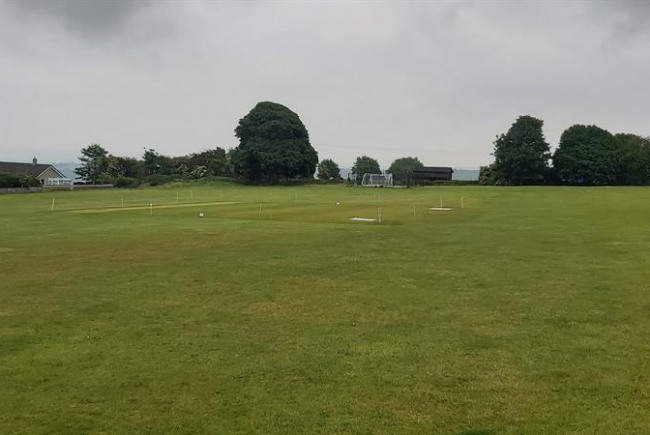 COVID-19 has adversely affected our ability to raise funds. We had plans to fund-raise for Cricket Covers and to update the changing room rooms to a more modern standard.

COVID-19 has adversely affected our ability to raise funds. We had plans to fund-raise for Cricket Covers and to update the changing room rooms to a more modern standard.

Denby Grange C.A.C is based in Overton, West Yorkshire and has been around since 1902. COVID 19 has not only stopped us playing Cricket, Bowls and Football, but has severely affected us in our ability to raise much needed funds. Our aim is to raise £800 which would help us to improve the changing room facilities, finance new covers for the cricket square and keep up with the maintenance of the cricket square and outfield, Bowling green and Football pitch. New signage on the clubhouse. Any extra funds raised would be spent on improving more facilities within the club. With your support we can deliver better facilities to our Junior and Senior members, visiting teams and most importantly the community.

Overall improvement within the club. This will allow us to hold more events for not only the club but the wider community. This will make the playing experience of both Home and Away players and visitors more enjoyable. 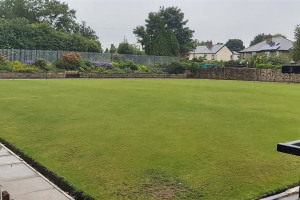 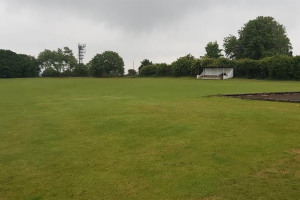 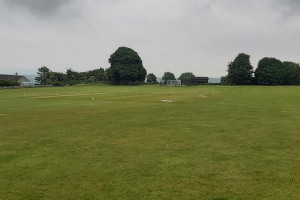 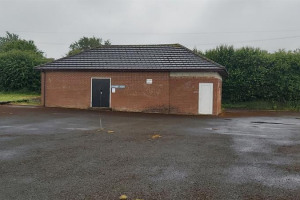 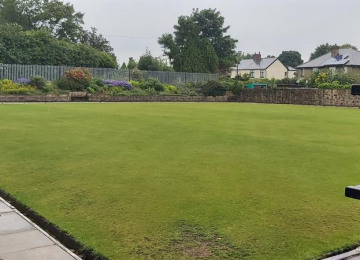 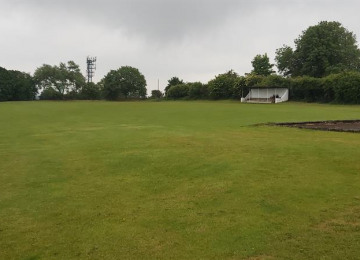 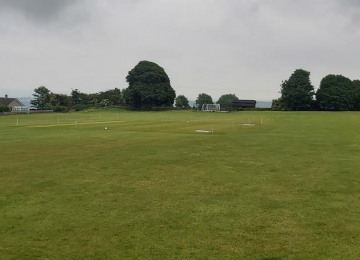 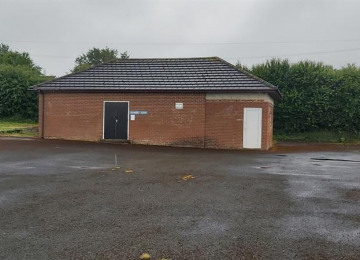 How will the money be spent?Total £765 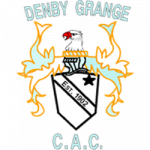 Denby Grange C.A.C has been around since 1902 and was founded by the local colliries.

The Cricket Section runs Under 9's and 11's age groups along with the ECB programs of All Stars (ages 5 - 8) and Dynamos (8 - 11) open to both boys and girls. Two Senior teams playing in the Pontefract and District Cricket League.

The Football Section runs Under 10's and Under 13's playing in the Charles Rice and Huddersfield leagues repspectivley.

The Bowling section only run adult teams with junior members playing alongside them. They play in numerous leagues 7 days per week.

Over the last 10 years the club has improved massively with a new entrance and car park funded by hard work from members and the help of grants. Member numbers have risen, this is down to starting the junior football setup and providing junior cricket within the community.