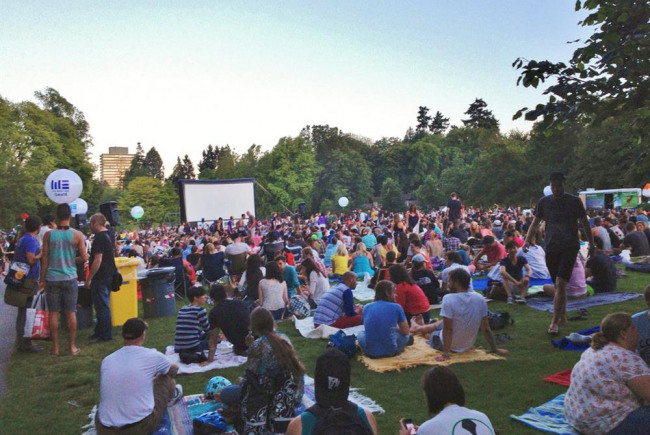 We're planning a fantastic two-day Free Film Festival on Friday 11th Aug and Saturday 12th Aug 2017, taking place in Ealing Green. This can only happen if you back the campaign and we hit our target. Otherwise the Film Festival won't happen! We plan to screen the classic Ealing comedy 'The Ladykillers' (1955) and the iconic musical 'Dreamgirls'. Celebrating our worldwide known heritage for film and performing arts. Let’s take the best of film projects from our local area, and make them happen here where we live! We also want to ensure that the Film Festival is respectful to the natural setting of the park and recycle as much of the litter as possible. We have applied for a license from London Borough of Ealing and are currently waiting for this to be granted. No money will be taken from backers in the unlikely event we are not granted the license.

Everybody loves film and we believe film creates a buzz where ever it happens! Free films are a great way to engage the local community and we aim to build connections and nurture partnerships with local businesses and individuals. This project will promote our ethnically diverse community and celebrate the area as a creative hub of artistic initiatives. The local community will benefit through the cohesion that film brings, allowing people of different backgrounds to share moments together through film. Ealing Free Film Festival hope's become a valued annual event on the Ealing Cultural calendar.


2017 is an exciting year for Ealing Free Film Festival as we hope for it to become the first of many. We sincerely hope our community will support our efforts and help us to deliver some really exciting film events. Our long-term vision is to provide a varied selection of film screenings, provide many volunteering opportunities and with your support hope to eventually find a permanent home for Ealing Free Film Festival. 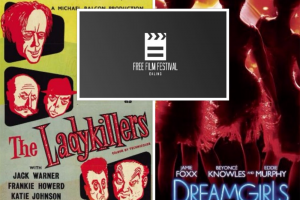 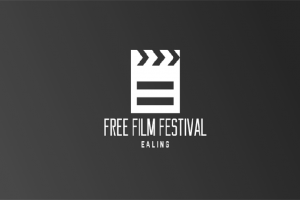 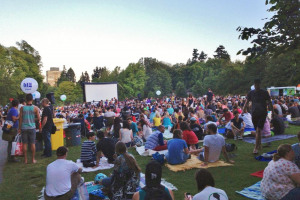 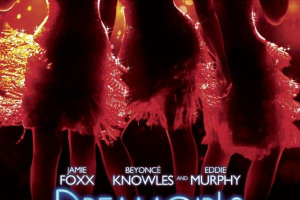 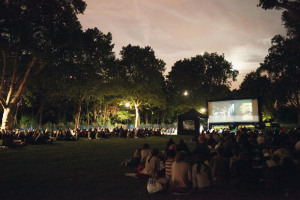 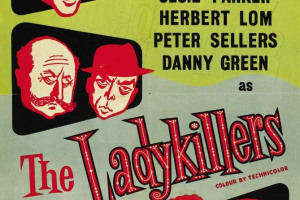 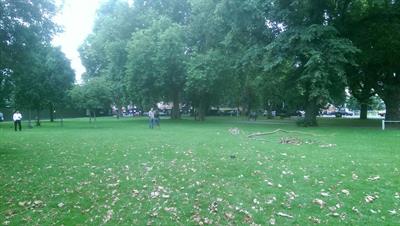 Thank you everyone for your tremendous support and kind donations! We cannot wait to see you all on Friday 11th and Saturday 12th August 2017. This amazing space will be the setting for us all to enjoy The Ladykillers and Dreamgirls next weekend. Film start times are 20:30 so remember to arrive early to grab your space. Remember to bring a blanket, something to sit on and pack a little picnic. See you next weekend! We look forward to seeing you for the launch of Ealing Free Film Festival! 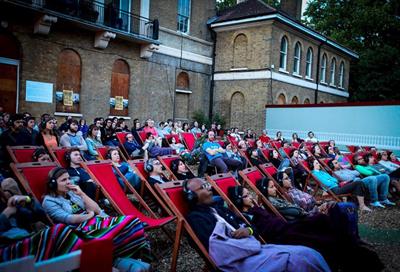 A quick note to let you know that we've had to move the date of the film festival from the weekend of 30th June to the 11-12th Aug. If you can no longer attend and would like to cancel your pledge, please send an email to hope.flynn@gsmlondon.ac.uk. Sorry for the inconvenience and thanks to all your amazing support so far! 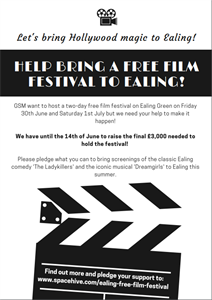 Thank you so much for everyone's support so far. We now have 50 backers! Let's make this happen together!! 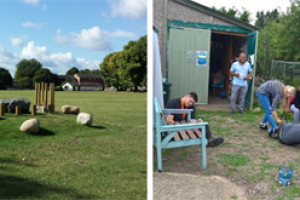 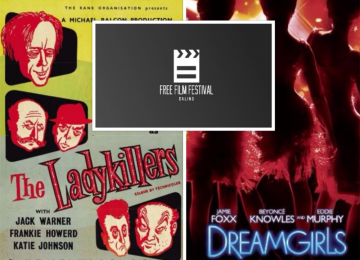 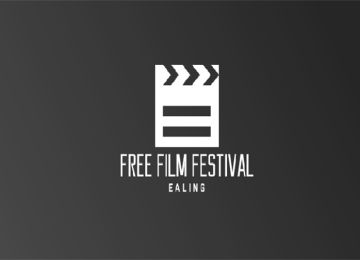 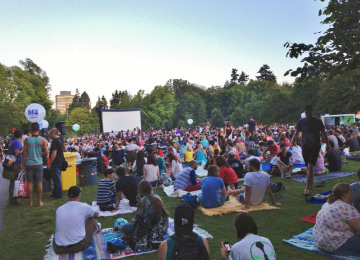 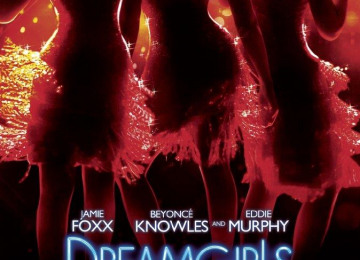 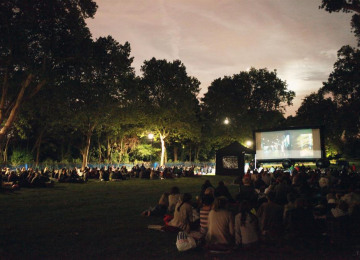 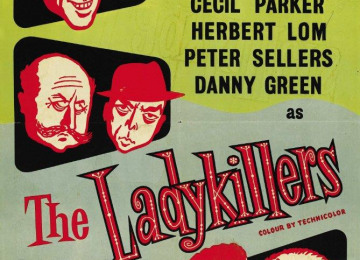 We are students of GSM London and we are fed up with the lack of things to do in our local community! We are being supported by our College to make a change.

GSM London is a daring academic community, working in partnership with our students to enrich their lives and communities.GSM London is an independent school of higher education based in Greenwich, south-east London, and also Greenford, west London.

Project Owner: GSM The Project Owner takes legal responsibility for receiving and spending the funds raised and ensuring the project is delivered.