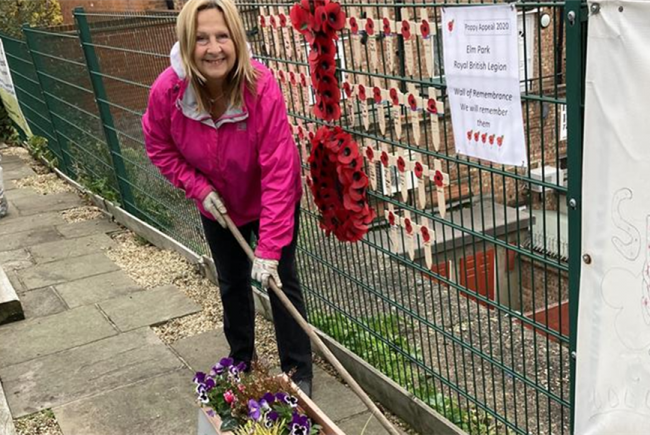 Help us raise money for a defibrillator in Elm Park town centre for the community. We are a community-based area and hope to mark the 75th Birthday of Elm Park Royal British Legion.

Help us raise money for a defibrillator in Elm Park town centre for the community. We are a community-based area and hope to mark the 75th Birthday of Elm Park Royal British Legion.

We want to raise the money to provide a defibrillator in Elm Park town centre. The Royal British Legion Elm Park celebrate their 75th Birthday this year and to mark the occasion, this is where it will be based. We are part of the Elm Park Regeneration Group which works closely with other Elm Park community groups, such as the Horticultural Guild and the London in Bloom Committee as volunteers. We have common aims to keep the town centre tidy and to look after our communal areas for residents and businesses. We maintain a community area with a miniature train, planters and a noticeboard to the left of Elm Park Station and a community flower bed outside the station as well as the rest of the centre in general.

It has the potential to save lives and is a welcome addition to the town centre. Keeping the town centre looking well maintained is important for local residents and to attract other residents to our shops.


We (Stephanie Nunn and Barry Mugglestone)are residents' association councillors and the residents are very important to us. We are residents ourselves and volunteers in the Elm Park Regeneration Group and along with other voluntary groups we have a common aim which is to look after our environment and town centre. 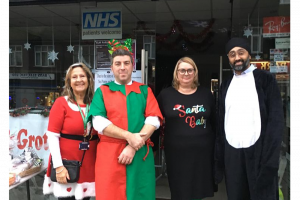 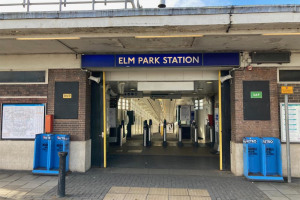 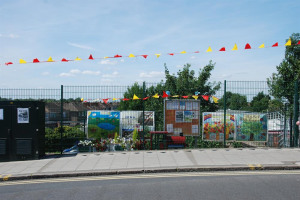 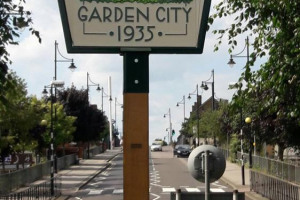 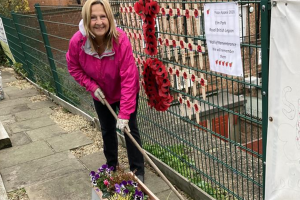 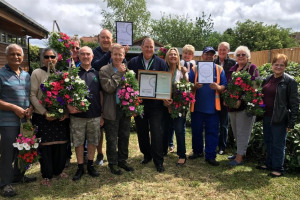 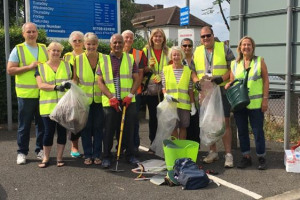 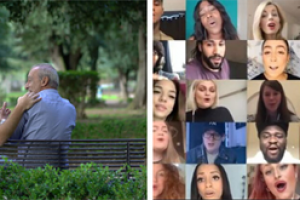 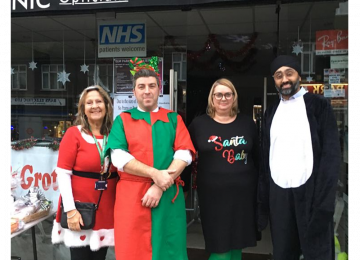 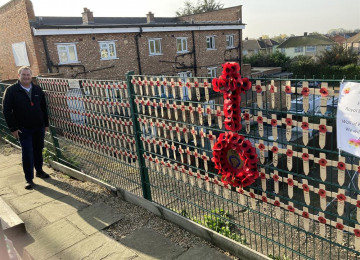 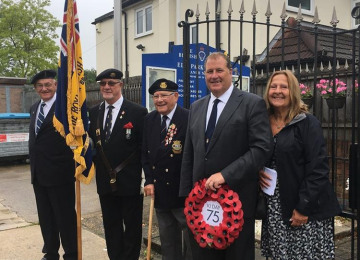 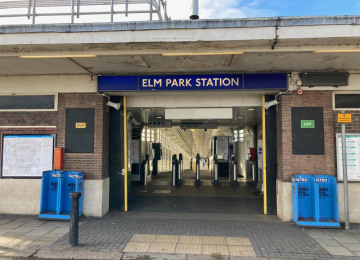 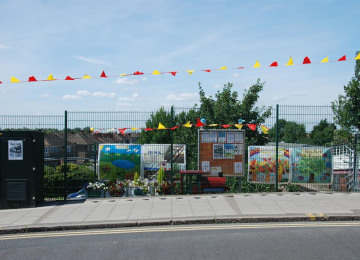 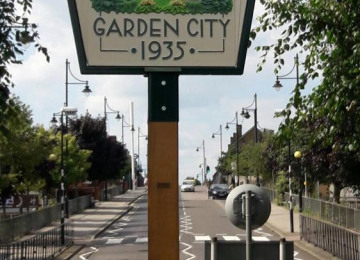 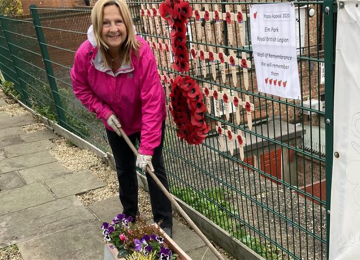 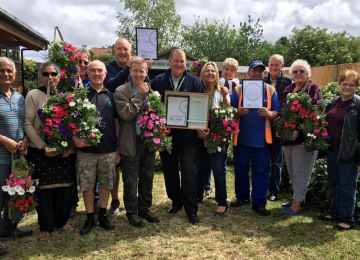 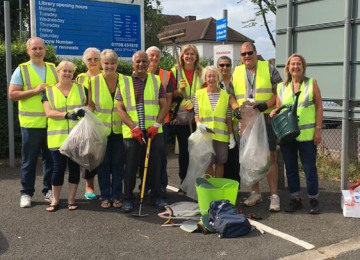 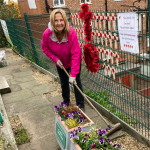 I am Stephanie Nunn, a residents' association ward councillor in Elm Park, London Borough of Havering.  With my colleague councillor Barry Mugglestone, we had the idea of raising money for a defibrillator in Elm Park.  We are volunteers in the community and are pleased to be members of Elm Park Regeneration.

Elm Park Regneration is a small group which supports and maintains the town centre for the benefit of residents and businesses.  We look after the environment and hold occasional events to raise money to put on a free Christmas event each year. We are also supported by local businesses for the Christmas event.

In the past we have helped to raise money for a village sign which is situated on the roundabout as you enter Elm Park High Street.

In 2018 Elm Park celebrated its 80th Birthday and we had a summer event with a parade, afternoon tea and a variety of activities for all ages.

There is a community area to the left of Elm Park Station which we maintain.  It has a miniature train which was donated by the Hobby Shop, planters and a community noticeboard which is free to use for the community organisations.  The train has four carriages which are planted up by the local schools each year.  In the summer we water the plants every day.

We also decorate the train for Easter, Remembrance Sunday and Christmas.   The backdrop to the area has 4 banners which were designed by four Elm Park schools to show the seasons. The banners were funded by Elm Park Regeneration.

The area also hosts displays for the London in Bloom competition each year. For example, in 2019 one of the schools displayed a vegetable patch. In October 2020 we were asked by the Royal British Legion if they could make a wall of remembrance with wooden crosses and this was very popular raising £1700 for the Poppy Appeal.

We work with local schools, other community groups and local businesses to give people a sense of pride in the community and we liaise with the local council on issues such as parking and planning and enhancing the environment.

We would like to raise the money for a defibrillator as it would be such a worthwhile addition with the potential to save lives in our community. We will site this at the Royal British Legion, Maylands Avenue, Elm Park RM12 5BB. Any spare money will be used to renovate the little train area.

Contractor: London Hearts The team responsible for building or installing the project.