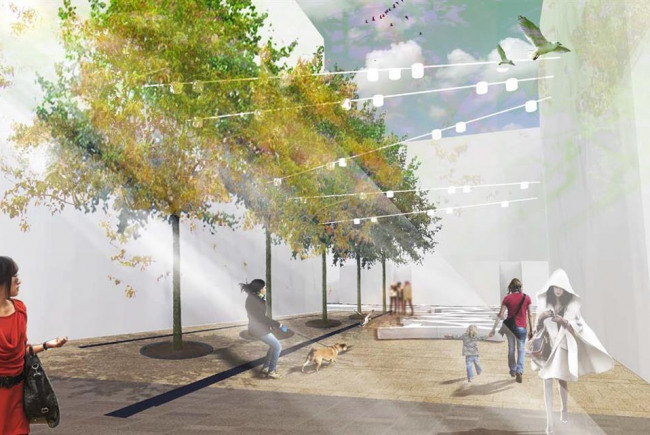 We want to turn a drab and cluttered, but well-used small public space into a vibrant, green oasis of calm (with the occasional performance!) for students, lunch eaters, passers-by and local workers.

We want to turn a drab and cluttered, but well-used small public space into a vibrant, green oasis of calm (with the occasional performance!) for students, lunch eaters, passers-by and local workers.

We would love to be able to install some quick win elements of the Fair Field Masterplan, focussing on College Square (the small square between George Street and the College Entrance). Currently any development on this site via the Masterplan is potentially years away, but it's a couple of minutes walk from East Croydon station and on a major route into the town centre and could do with some TLC right now, and that's where we (and you!) come in.

We want to remove the clutter and the outdated benches, planters and dead conifers and install new seating, planters and lighting within a high quality theme that reflects the rest of the work going taking place through the Connected Croydon scheme.

Croydon BID will will maintain the space in terms of planting, once it is up and running, with assistance from Croydon College students, and there is plenty of local talent to bring the space to life through music, markets or art.

A huge variety of people use this space and we think they deserve a much more attractive place to enjoy their time outside. Croydon currently lacks attractive and peaceful places to just sit down and this could be an ideal spot.

Through funding already committed from us, and from the property owners of the neighbouring buildings and with help from Croydon College and Croydon Council, we can transform College Square into a space to enjoy and be proud of. It's a great partnership project which could showcase the "new face" of Croydon.

However, we also need YOUR help! Please spread the word by sharing this page. 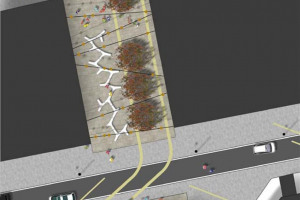 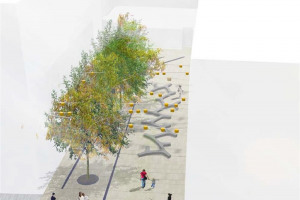 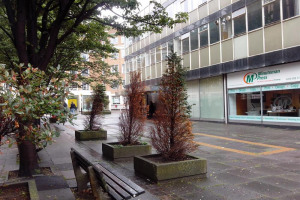 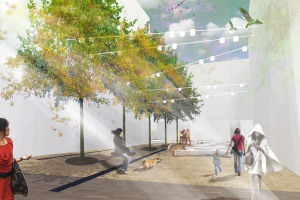 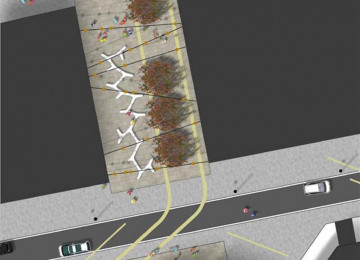 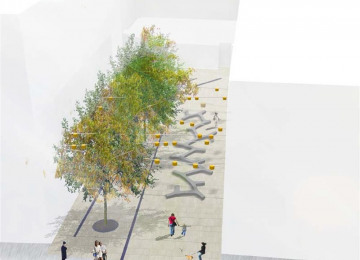 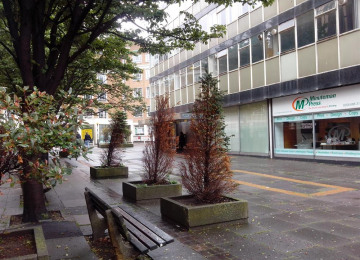 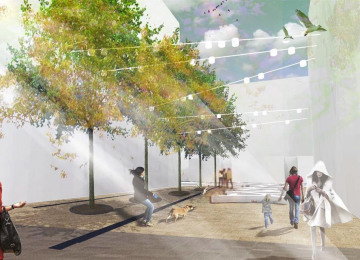 Croydon BID represents the interests of around 580 organisations, including well-known brands and businesses in the retail, office, leisure, hospitality and public sectors. In 2011, Croydon businesses voted overwhelmingly in favour of Croydon BID continuing for a further five year term from April 1st, 2012 to March 31st, 2017.

A bustling commercial centre, with a wealth of high street stores, independent shops, restaurants, bars and entertainment, Croydon is a vibrant place to be.

The town is also undergoing major change with numerous, large-scale redevelopment schemes under way or planned.

With so much going on and in the pipeline, Croydon BID's aim is to ensure Croydon is regarded as one of the best places in the south east to work, live, visit or do business.

Project Owner: Croydon BID The Project Owner takes legal responsibility for receiving and spending the funds raised and ensuring the project is delivered.

Contractor: Croydon Council The team responsible for building or installing the project.