Help us create replica memorial stones to Dick the drake and Pompey the dog in the new garden at Hogarth’s House, offering opportunities for learning and community activities.

Help us create replica memorial stones to Dick the drake and Pompey the dog in the new garden at Hogarth’s House, offering opportunities for learning and community activities.

The touching memorials were in the garden until at least 1850 but have disappeared without trace. The carving shows that Dick was a drake; he may have lived with a small flock of ducks laying eggs for the Hogarths. The unique long-billed Memento Mori carving may originally have been executed by Hogarth himself. The tribute to Pompey came long after William Hogarth’s time, so would have been installed by the lively women of the Hogarth household. The dog was probably named after the canine hero of a best-selling 18th century satirical novel “The History of Pompey the Little, or the Life and Adventure of a Lap-Dog”. Was Pompey a little lapdog or was this an ironic and humorous name for another tough pug like those Hogarth loved? The replica memorials are part of the Mulberry Garden project, which will create a learning studio and an innovative "exhibition garden" as a venue for activities and events to engage new audiences with Hogarth and the other past residents.

Our very successful 2016 exhibition looked at the affectionate way in which Hogarth depicted animals and the emotional links between animal and owner. It also compared 18th century attitudes to animals with those of today. We know visitors are intrigued by this theme. The new garden will provide a high quality setting for the House, telling the whole story of the site from its origins as a 1680s orchard through life as a domestic garden and a nursery, and incorporating Hogarth's theories of art, such as his scrolling Line of Beauty, in planting and design features. Lost elements are being re-created including a skittle alley, a nut-walk and the pet memorials. The project will allow Hogarth’s House to welcome many more visitors, increase its educational impact and involve local people of all ages in heritage and horticulture. More details about the pet memorials, the Mulberry Garden Project and Hogarth's House are available at www.williamhogarthtrust.org.uk 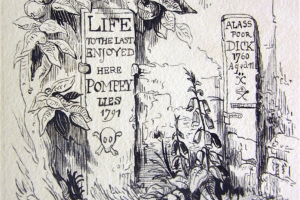 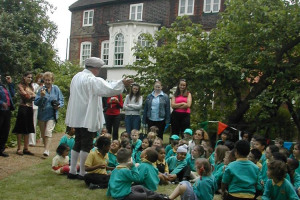 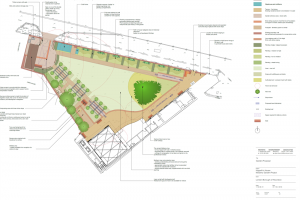 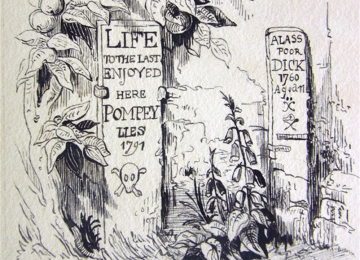 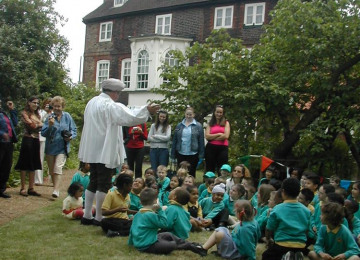 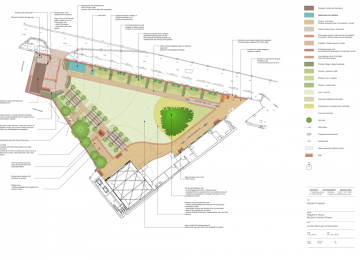 Project Owner: Val Bott The Project Owner takes legal responsibility for receiving and spending the funds raised and ensuring the project is delivered.