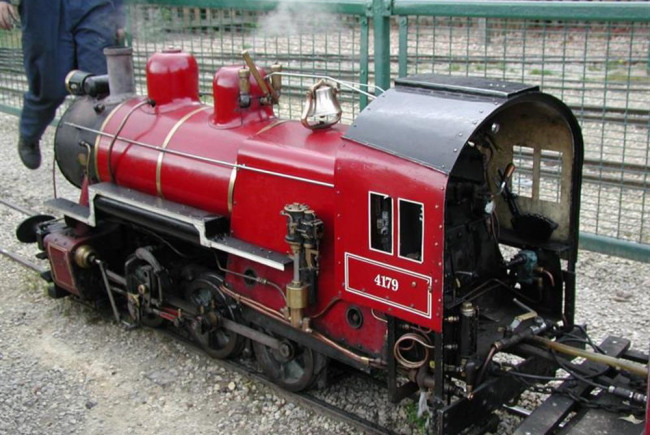 To restore steam trains to the Watford Miniature Railway in Cassiobury Park, for the benefit and enjoyment of residents and visitors, and to enhance the attractions of this award-winning public space.

To restore steam trains to the Watford Miniature Railway in Cassiobury Park, for the benefit and enjoyment of residents and visitors, and to enhance the attractions of this award-winning public space.

For nearly 60 years the Watford Miniature Railway in Cassiobury Park, Hertfordshire, has entertained and enthralled generations of youngsters. Up until 2007 part of the magic of the Watford Miniature Railway was to see real steam locomotives in action at weekends and bank holidays, but sadly this came to an end when the last operating steamer, 'Chiltern Shuttle' dropped its fire for the final time and was confined to the back of the shed. Now, a decade later, we want to restore steam to the Watford Miniature Railway, to introduce a new generation of children to the wonders of steam locomotives and the marvellous engineering behind them. The main project will be to purchase and restore loco no. 4179 'Chiltern Shuttle', an 0-6-0 'Switcher' type locomotive built by R.Morse in 1946, which has been based on the railway for nearly 30 years. Once purchased and restored, a hire agreement will be sought from the current owner of the railway to operate the locomotive regularly at the WMR.

Myself and many other people were first introduced to steam locomotives at the Watford Miniature Railway. As a young person I was always drawn in by the magical sight, smell and sound of steam, and I later went on to volunteer then work on the railway for many years, through all seasons. The enchanting sight of a steam engine is timeless and fascinating, no matter how big or small, and steam's popularity has been given a new lease of life in recent years with the building of 'Tornado' and the restoration of 'Flying Scotsman' which are both now household names. The Watford Miniature Railway and its steam locomotives were responsible for stimulating my interest in engineering, which I later went on to take up as a career. If we are to go forward as a country we need to inspire a whole new generation of engineers and scientists, and there is no better way, nothing more visceral than a steam engine to stimulate that interest. 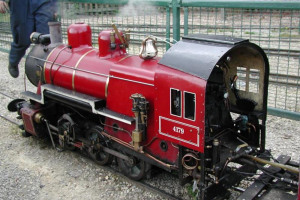 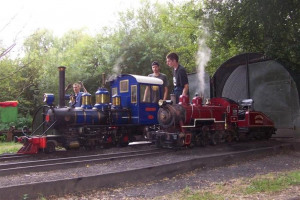 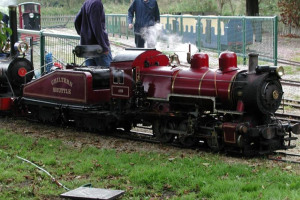 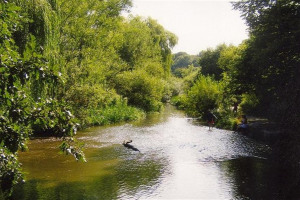 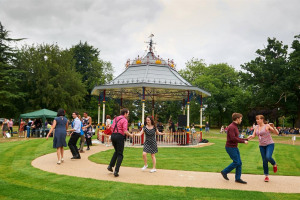 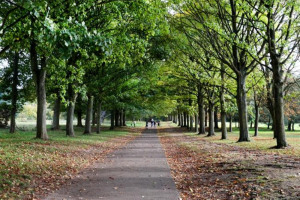 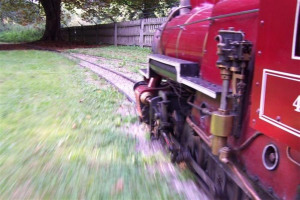 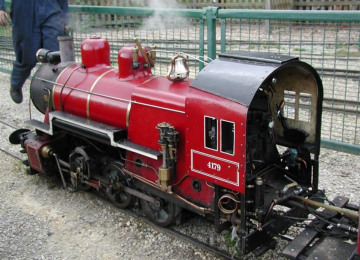 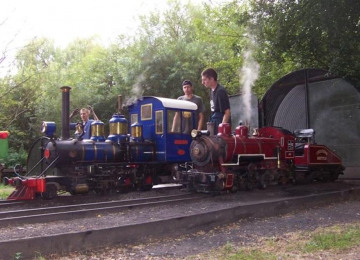 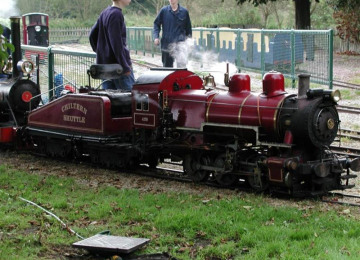 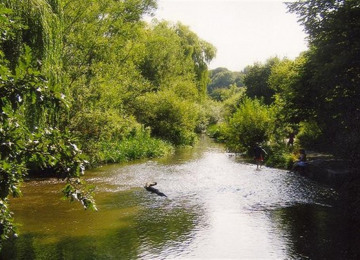 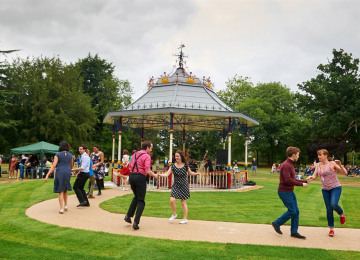 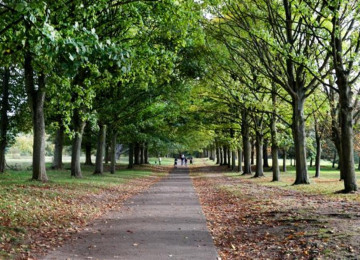 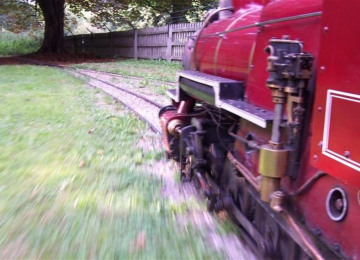 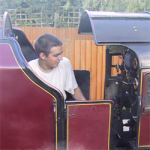 I am David Horton. I started working at the Watford Miniature Railway at the age of 11, and I continued at weekends and during school holidays right through until I left University in 2007.

Whilst I was studying at Parmiters School in Garston, me and several of my school friends were employeed at the WMR and most of us learned how to drive steam. We enjoyed every minute of it, we also enjoyed passing on those skills to the younger generation, seeing the smiles on the faces of the passengers and talking to them about our passion for steam.

I am now privilged to be Head of Mechanical Engineering at the West Somerset Railway, one of the UK's foremost heritage steam railways, where I look after 8 full-sized steam locomotives.

The Watford Miniature Railway was where it all started though; the railway and Cassiobury Park hold a very dear place in my heart as I spent 12 years working there in all seasons and all weathers. It would give me great please to see steam locomotives operating again on the railway. It used to give people such pleasure and I know it could once again provide a great additional attraction in the park, which in recent times has been greatly enhanced with new facilities thanks to Lottery funding.

Despite now living away I am still deeply rooted in Watford due to having many family and friends in the area. My two young children have also grown to love the railway very much and we visit on a regular basis.

Project Owner: David Horton The Project Owner takes legal responsibility for receiving and spending the funds raised and ensuring the project is delivered.