Broadstairs Folk Week is a town-based festival with a huge range of events throughout the week. Festival goers can choose to go to ticketed events or enjoy the free events that are open to all generations. Every day offers an array of events to join in, watch or listen to - from early morning tai chi to late evening dances. The festival presents local, national and international musicians, bringing the town alive every second week of August since 1965. Folk Week brings together a community of volunteers, performers, participants and audiences to create an event that benefits the town, attracts visitors from all over the UK and abroad who stay in Broadstairs. The atmosphere in the town is completely transformed and there is no mistaking that a festival is taking place. There are about 50 separate events each day - poetry breakfasts, dance workshops, singalongs, craft demonstrations, talks, children's theatre, young people's music-making. Every festival goer creates their own experience

Folk Week believes that live music and participation in events have a beneficial effect on community cohesion, mental health and encourages pride in local identity as well as supporting the growth of the local economy and contributing to a thriving local scene. The festival brings music, song and dance from around the world to the town and opens up Broadstairs to a range of cultural influences in an intense and joyful experience. Volunteering for Folk Week is beneficial by combating isolation and loneliness, as well as a sense of achievement in being involved in such an inclusive community event. Folk Week also inputs £2.3 million into the local economy which enables many businesses to survive in the quieter off season. Local estate agents cite Folk Week as the busiest week of the year for enquiries.


Folk Week achieves a lot on small resources. The team at Folk Week works hard to diversify income streams and raises most income through its own fund-raising which includes tickets and merchandise sales, special events such as quiz nights; the Friends of Folk Week membership scheme and street collection donations during the festival. The team at Folk Week work year-round on tasks such as recruiting volunteers, fund-raising, administering the Friends of Folk Week, liaising with local stakeholders, booking musicians and artistes for ticketed and free events. 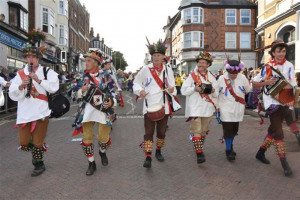 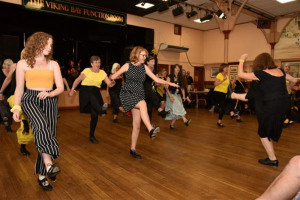 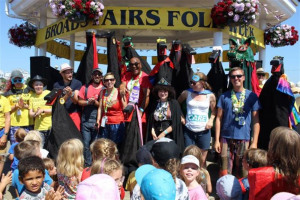 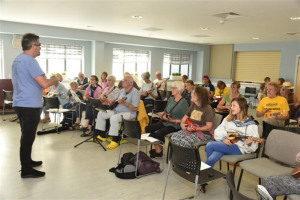 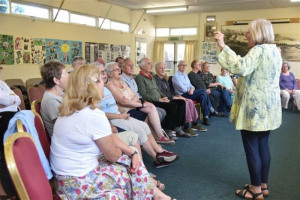 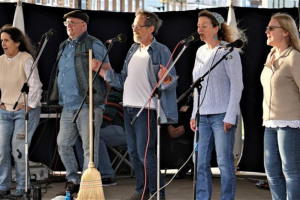 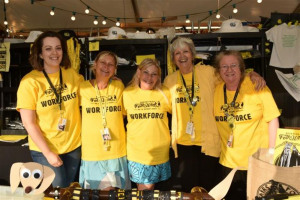 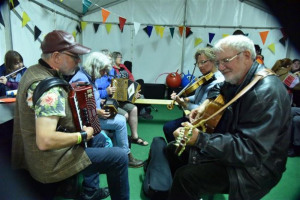 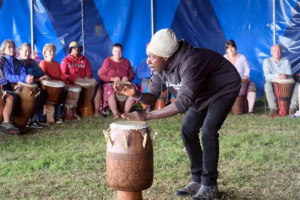 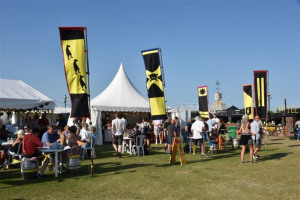 Broadstairs is a small town with seven sandy beaches and no major venues.Custom Location 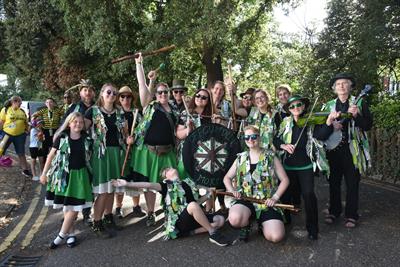 Morris Dance Sides are always an integral part of Folk Week, bringing music and dance to the seafront, bandstand and around the town. Thank you to all who are supporting the crowdfunder 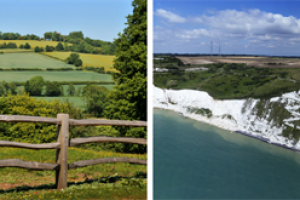 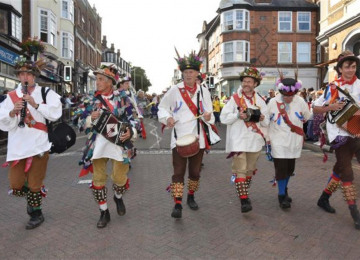 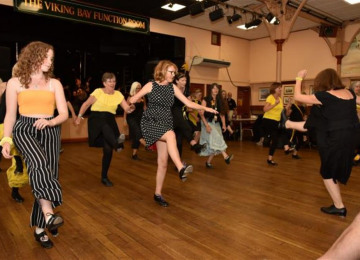 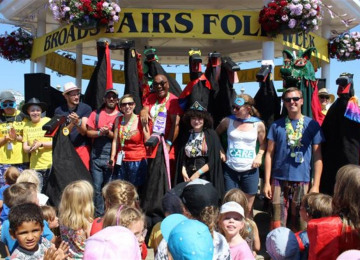 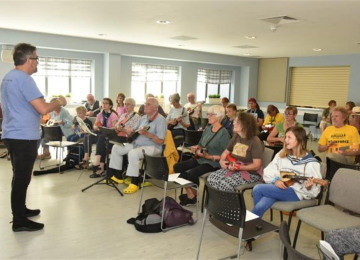 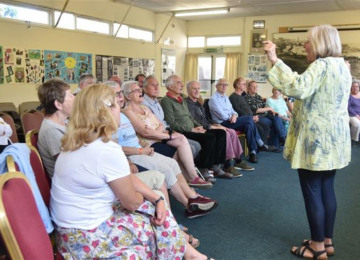 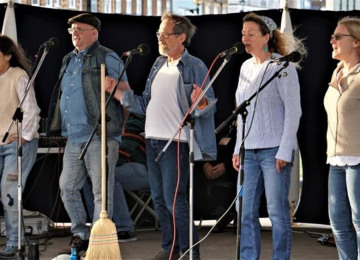 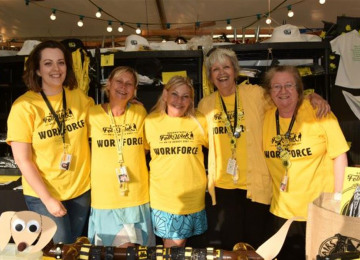 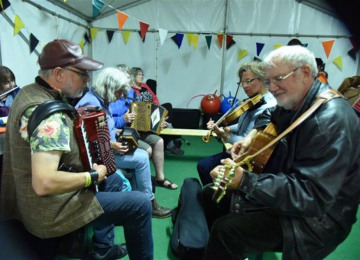 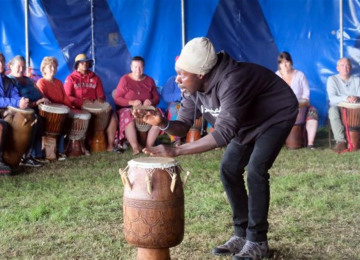 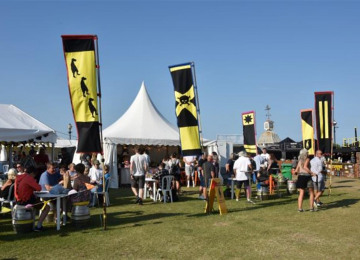 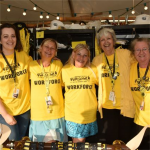 Broadstairs Folk Week will celebrate its 60th anniversary in 2025. Founded as a festival of folk music, song and dance, it has grown in popularity and impact over the years to become a hugely important event in Kent's cultural calendar. Each year, the festival packs out Broadstairs, with daily free entertainment at the Bandstand, the Craft & Music Fair, music and song sessions in pubs around town; dance displays and an opening parade. Festival goers enjoy concerts by top musicians from the UK and beyond. Participation is at the heart of Folk Week, with opportunities to take part in over 70 workshops in music, song and dance - joining in with choirs, ukulele players, clogging, African drumming and many more. Folk Week relies on its volunteer workforce to ensure that the festival actually happens. Around 250 people fulfill an amazing array of tasks - they drive minibuses, check in festival goers at the campsite; steward concerts, sell tickets at the temporary Box office; make beds in accommodation for visiting artistes; sell lottery tickets and merchandise, collect donations in tins where the free entertainment takes place; run the free family entertainment at the bandstand and manage venues, liaise with artistes and dance sides. Previous Folk Weeks have included special themes and outreach projects that covered the role of women in folk music; the roots of folk music, green themes and a 2 year community singing project. The festival has meant so much to generations of local people and visitors who return year after year. In 2012, Kent County Council carried out an Economic Benefit Impact survey that showed that the festival inputs £2.3 million into the local economy. There is a Friends of Folk Week membership, a Corporate supporters scheme and plenty of opportunites for local businesses to sponsor. There is sometimes an assumption that Folk Week effortlessly returns, year after year, its future assured forever, but festival only happens because of the time and dedication of the people who love it and want it to continue.