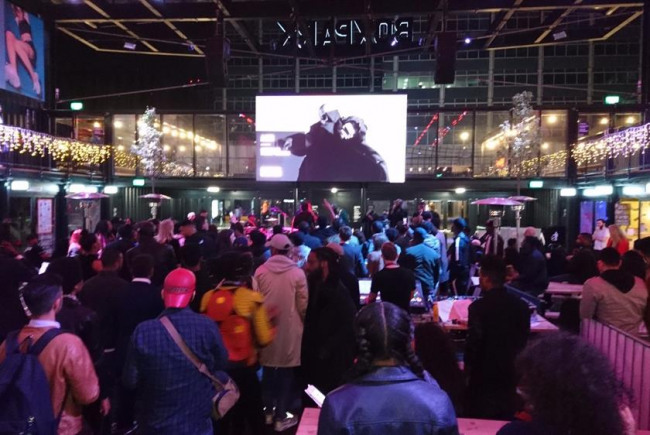 An interactive conference aimed at young men between 16-19 years old discussing the themes of emotional intelligence and personal identity, that it is more than okay to explore their feelings.

An interactive conference aimed at young men between 16-19 years old discussing the themes of emotional intelligence and personal identity, that it is more than okay to explore their feelings.

We live in a world where people think that males don't go through deep emotional reckonings and we aim to start a dialogue and initiate an action that changes this way of thinking. Through hosting our conference and welcoming new groups each day, we want to tackle the stigma of mental health in young men and allow these young men to discuss and explore their feelings openly without fear of personal judgement in a safe space. Boys' Day Out will include inspiring speeches from notable speakers with various engaging workshops from a range of dynamic facilitators, with guidance on how to minimise mental and emotional stress through honest and open conversation.

So far we have hosted a young men's conference that took place on June 4th 2016, by doing this we have recognised some great ways to engage young men on topics they do not even consider discussing with friends or family. There is a huge need to perforate the pressure tank when it comes to a young man's freedom of expression, in the throes of a hyper-masculine culture and over-sexualised society boys have become more afraid to express themselves openly for fear of being judged. We believe that One Promise is not just a means to inspire and bring about change but it also serves as a holistic form of therapy for the mind.


We plan to produce online content of short videos taken from our future tours of One Promise, highlighting important issues and discussions with intimate audiences. In this current time of social media and its popularity and influence on young minds, it is imperative that we perform our duty to encourage young men to have conversations about the right topics, especially matters they go through daily which are suppressed due to fear of judgement and social pariah. This will also give rise to the creation of original content featuring future speakers, music, film and other forms of art. While we encourage young men to articulate their emotions, we pride ourselves on being a platform for allowing young men to express themselves through creative mediums.

This area is typically for city workers, banker and traders etc... We are now able to gain access to a building in this area that isn't usually available to young people and we will hold our "Boys Day Out" workshops there.

We want to empower young people to improve unused or under used spaces within their communities. 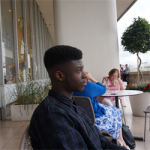 Project Owner: Malcolm Atobrah The Project Owner takes legal responsibility for receiving and spending the funds raised and ensuring the project is delivered.

Contractor: Symphony Park The team responsible for building or installing the project.