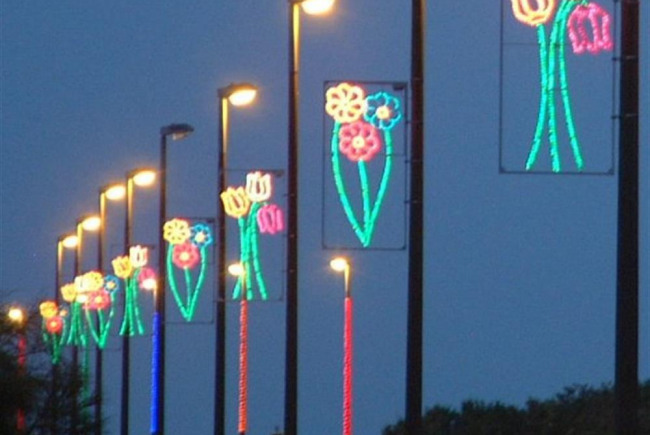 To ensure Bognor Regis seafront is lit up for what may be our busiest summer in decades.

To ensure Bognor Regis seafront is lit up for what may be our busiest summer in decades.

Our group has been ensuring Bognor Regis seafont is bright and colourful each summer evening since 1997, with an ever evolving display of eye-catching illuminations. This year's display, which was planned back in January (we have to plan early as new displays are tailor-made) will cost approximately £25,000. We receive many grants from organisations such as Bognor Regis Town and Felpham Parish Councils, BID, plus donations from residents and businesses. We usually raise approximately another £5,000 ourselves from various events through the year, including Bognor's biggest crown-puller, the August Bank Holiday Illuminations Gala. Sadly all our events for the year have now been cancelled due to COVID-19, leaving a hole in the cost of this year's display. The lights are currently being serviced ready to go on, as we want Bognor to look its best as we look to the biggest stay-cation year in decades.

Whilst we do not claim to be Blackpool, the lights are an essential ingredient of what visitors expect to see in a seaside resort. They really do make the town more welcoming for visitors, who are still an important income source for the area. They appeal to all ages, from children to the elderly and everyone in between. We know that residents like them too, as many are eager to tell us when a display isn't working!


As we have replaced displays over the years, all our features are now low voltage, low wattage LED. This is illustrated by our annual energy cost dropping from thousands of pounds to just a few hundred. 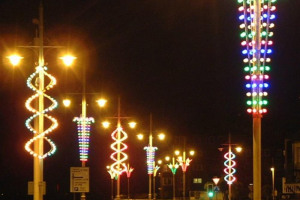 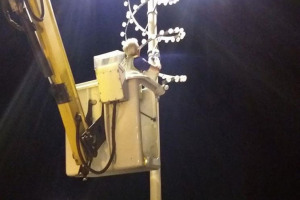 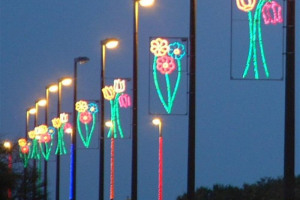 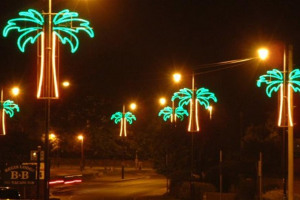 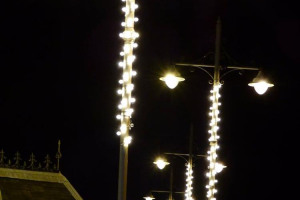 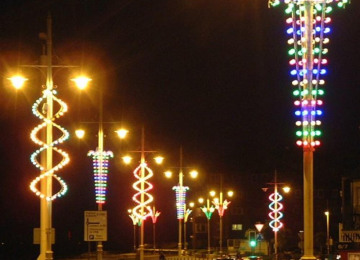 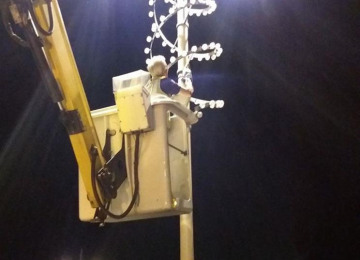 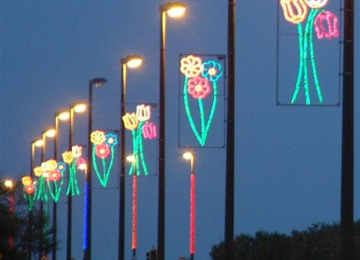 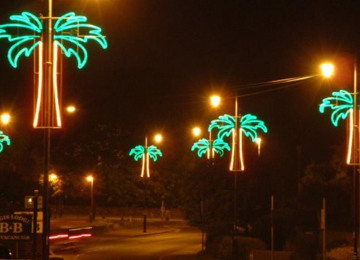 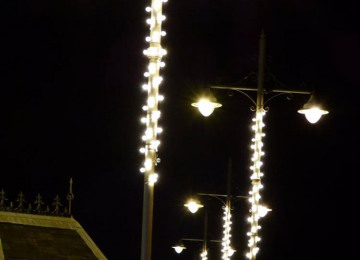 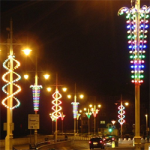 Contractor: LITE The team responsible for building or installing the project.