By Loveday Onwuka City of Westminster

I want to start a one man Anti – Racism Campaign London Tour, with a view to extending it to other UK Cities

I want to start a one man Anti – Racism Campaign London Tour, with a view to extending it to other UK Cities

By taking my anti-racism message around the UK, I will demonstrate that through the power of music and performance that racism is not the way. PLEASE SUPPORT/FUND: - One Man Anti-Racism Campaign London Tour This campaign addresses racism; promotes contemporary culture, diversity and inclusiveness; celebrates our 'oneness' as humans irrespective of our race, colour, religion or creed and celebrates community in the wake of the Grenfell Tower tragedy. This music tour encourages community collaboration, support and oneness, such as that shown to the Grenfell Tower victims. • Racism impedes or prevents: - the object of racism from achieving his or her full potential as a human being and making his or her fullest contribution to society. - community cohesion • Racism increases the present or eventual likelihood of retaliation by the object of racist actions • Racism goes against many of the democratic ideals upon which all Democratic Nations were founded and is illegal, in many cases


• What do people need? Racism free society, Respect for all irrespective of their Race or Creed. A Tolerance Society that embraces Inclusiveness. • Why do my activities help meet these needs? The message within my activities its delivery is through songs releases, a medium that is accessible to many all around the world. The release of “ATTITUDE” (Anti – Racism Song) is my contribution towards diluting Racism and its negative effects on society. • Some Evidence? My evidence that Anti - Racism campaign carried out through Anti – Racism song release will contribute towards the dilution of Racism and its negative effects on society, this evidence is clearly shown in the South Africa appetite dismantlement, Bob Geldof’s Ethiopia famine relieve campaign entitled Bands Aid etc. • Beneficiaries Those that have suffered from Racism, all those that have been taunted, bullied, physically or emotionally damaged, attacked, discriminated against or made homeless through racist arson attacks 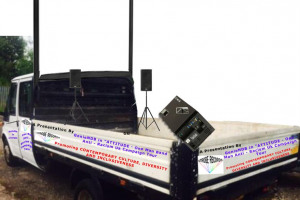 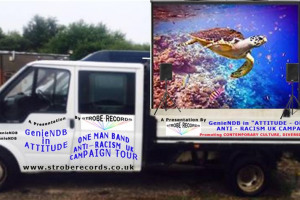 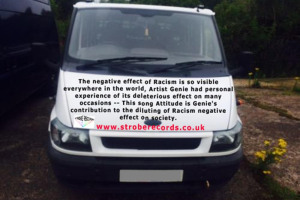 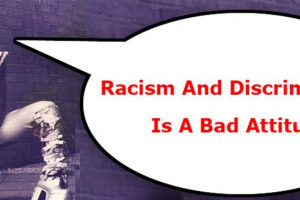 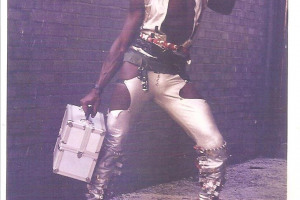 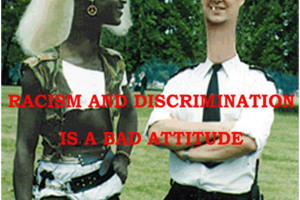 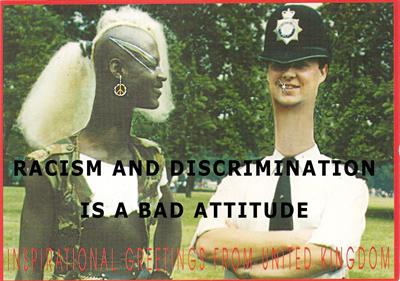 I have updated my Spacehive Project Page with the following: DATES AND LOCATIONS OF THE ANTI-RACISM LONDON CAMPAIGN TOUR:

My Anti-Racism Campaign entitled: Genie In “Attitude” - One Man Band Anti – Racism Campaign LONDON Tour” promoting Contemporary Culture, Diversity and Inclusiveness was due to start around November 2016 but due to the winter session, it was withheld. The campaign will now start in April 2017. I am now calling on everybody to support my Anti-Racism Campaign project because it will assist the Human Race in diluting Racism within society. The Racism dilution process is projected through a unique PopStar that advocates harmony, inclusiveness, trust and respect, that artist is GenieNDB, the song that starts it all could be Attitude (Anti – Racism Songs) This project, when launched, would propel wishes. 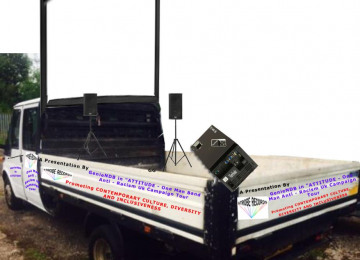 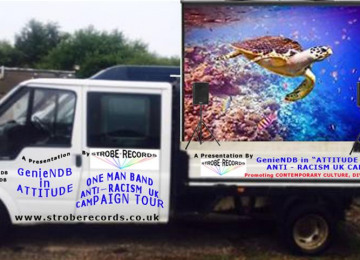 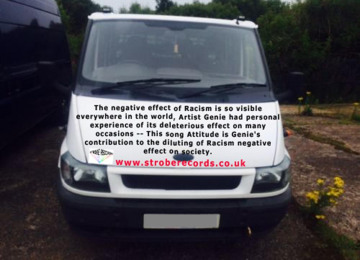 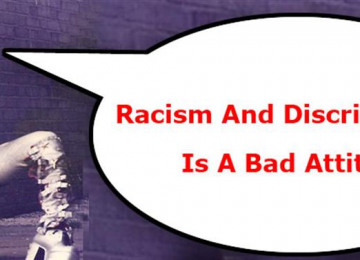 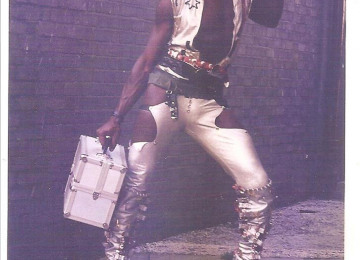 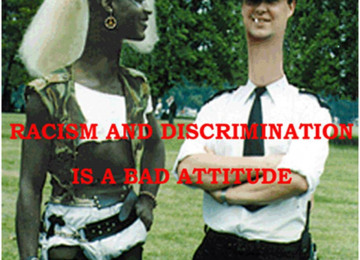 As well as Addressing Racism, Promoting Contemporary Culture, Diversity and Inclusiveness this campaign is also geared to have a positive impact on society as it is a campaign to celebrate our ‘oneness’  as humans irrespective of our race, colour, religion or creed and to celebrate community in the wake of the Grenfell Tower tragedy.

My Campaign tour is to raise awareness, to celebrate and encourage collaboration and oneness within communities irrespective of colour, race, ethnicity and religion through the power of music, which uplifts and unites.

Anything amount raised above my cost base goes to a charity that supports Grenfell Tower victims.

This project will assist the Human Race in diluting Racism within society.

Project Owner: Loveday Onwuka The Project Owner takes legal responsibility for receiving and spending the funds raised and ensuring the project is delivered.