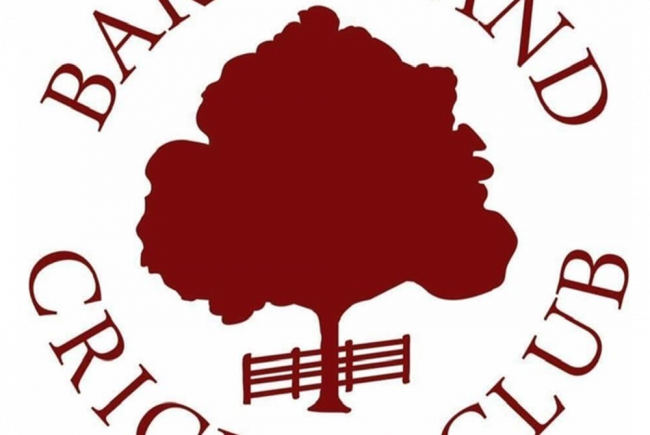 We are aiming to provide some 1-2-1 training to our junior members at Barkisland cricket club by a number of our club coaches and help keep the cricket community motivated in this hard time.

We are aiming to provide some 1-2-1 training to our junior members at Barkisland cricket club by a number of our club coaches and help keep the cricket community motivated in this hard time.

Pledges will be charged once the funding campaign ends

Barkisland cricket club are hoping to help support our junior players during the pandemic and offer 1-2-1 coaching by our qualified coaches to help deliver sessions for junior players with net sessions and make them fun and enjoyable. This can be a bowling, batting or fielding session with support and advice on how each cricketer can develop their skills in the coming months. We would make sure that everything would be to the Government guidelines regarding social distancing during this time and would give each player a safe area to practice their skills during each session. 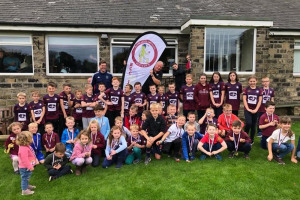 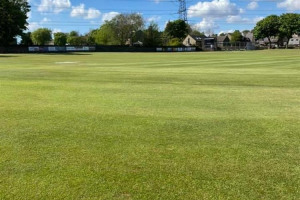 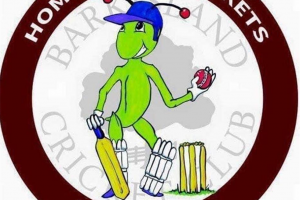 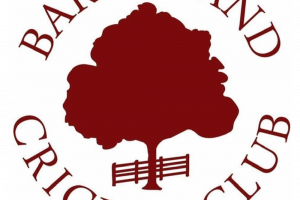 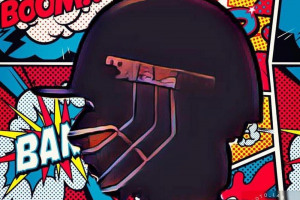 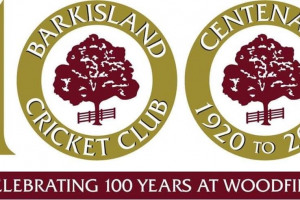 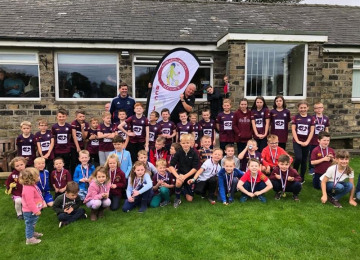 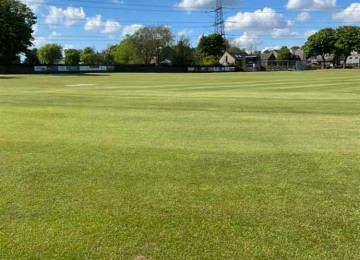 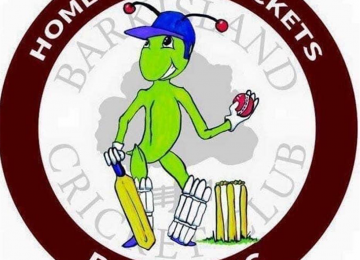 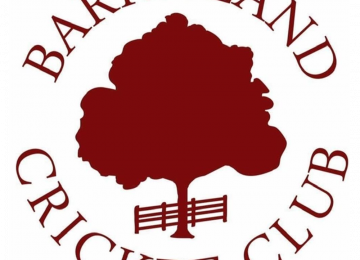 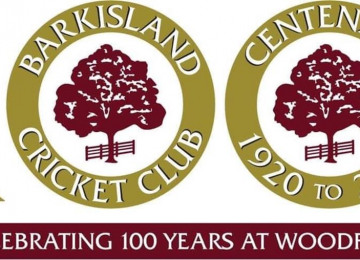 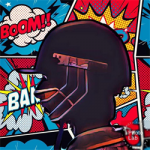 Barkisland - 'Bark' to those who know it well; 'Bark-island' to those who don't know it at all - is a small village situated to the north of Rishworth, to the east of Ripponden, and six miles south-west of Halifax. It is a quintessential Yorkshire community surrounded by luscious greenery, and in days gone by Barkisland was the name of an ancient township in the parish of Halifax.