We want to provide an accessible toilet, connect the clubhouse to the changing rooms and provide indoor viewing. We could then welcome a more inclusive membership and host county matches.

We want to provide an accessible toilet, connect the clubhouse to the changing rooms and provide indoor viewing. We could then welcome a more inclusive membership and host county matches.

We want to offer lawn bowls to a more diverse group of Tetbury and local area residents. Providing an accessible toilet overcomes one practical barrier and is the first step of many we plan to take so we can engage with different groups. Our phased project includes improving ramp and green access in the future. Extending the clubhouse to connect with the changing rooms will increase internal space to accommodate more than 48 players. Together, with the accessible toilet, this would enable us to host county matches. Also, with a bigger clubhouse we could continue our season indoors, providing activities such as short mat bowls, skittles, table tennis and other group activities outside of the lawn bowls season. Our goal is to have a club that can offer lawn bowls to all Tetbury residents and our neighbours.

Tetbury Bowls Club wants to be accessible to all with a wider membership, offering activities year-round. The club is looking to establish partnerships with local care and nursing homes. We believe there is an opportunity for elderly residents and people with disabilities to play lawn bowls or come to spectate matches. Consequently, we need to improve the clubroom, spectators viewing area and toilet facilities. Running parallel with the building works is the establishment of a Junior Bowls section. We will work with local schools on how best to incorporate lawn bowls as part of students’ physical activities. Recruiting junior bowlers will commence in May 2021. The project will help bring the local community together in a new setting.


An integral part of Tetbury’s sports programme, Tetbury Bowls Club members benefit from gentle exercise, new friendships, and competitive sport. At present, we play from April to September with a few social activities in the off season. However, we want to engage with a wider range of members and partners all year round, and the extension of the clubhouse and provision of an accessible toilet will allow us to offer a greater range of activities and facilities. 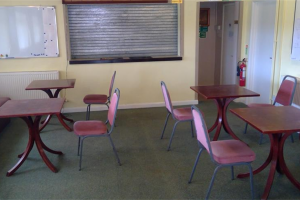 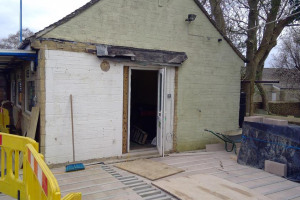 Tetbury Bowls Club is situated at the rear of the Dolphins Hall where there is free parking to users of the recreation area. The town centre of Tetbury is a 100 yards away with the historic main street, Long Street. There are a great many antique shops, coffee shops and the usual variety of high street shops.

We are today funded to 105% with the crowdfunding closing next Thursday, 30 September. On this day we will be collecting via GoCardless the direct debit pledges from our supporters. Thank you all. Work on phase 2 will commence on Monday 4 October 2021.

With 17 days to go we have hit our Spacehive crowdfunding target. In fact we have exceeded the target with 17 days to go and are in the great position to have an excess to our target. Well done and many thanks to all our supporters. The work will begin on phase 2 on 27 September and we should look forward to wonderful improved facilities in 2022. 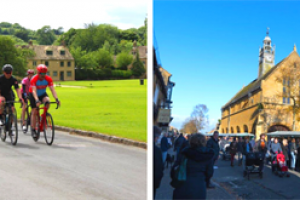 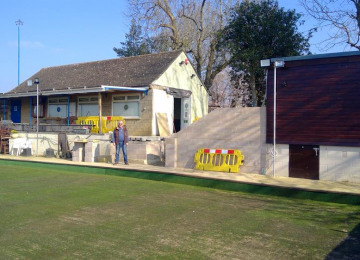 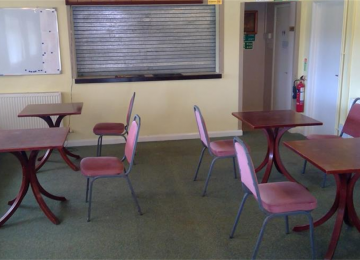 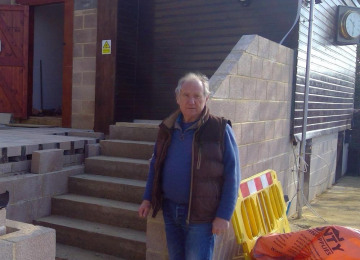 Tetbury Bowls Club was formed on 2 December 1908 and commenced playing as a bowls club in May 1910.  The first match was away to Cirencester and in the first season had 45 playing members.

The Club is affiliated with the Gloucestershire Bowling Association and also Bowls England.

In 1953 the Club moved to its present location and originally had 4 rinks.  In later expanded to the current 6 rinks.

The season runs from April through to September and competes in ladies and mens Gloucestershite leagues.  We also play inter-club senior and friendly matches with teams around the county.

There are many club competitions that culminate in a dinner and prizegiving during October.

During the off season we hold social functions to help with fundrasing and keeping in touch with the members.

At the end of the 2018 season plans were formalised and a management plan agreed upon.  This was in two parts.

"Upgrade the facilties" and "Focus on the People".

Upgrade the facilities.  The Club felt that not only did the facilities need upgarding but that it was essential to improve accessibility.  We employed a local architect who produced plans to include new changing rooms, an extended Clubroom and an accessible toilet for members and visiors.

The cost of phase 1 was met from fundraising and interest free loans from the membership.

Phase 2 is already underway and the membership have completed the groundworks for the Clubroom extension.

Focus on the People.

A Development Committee was formed to progress this part of our future.  The Sport England Club Matters tools were used to review and analyse how the club operates and help to critically assess how we perform in the areas of Club People, Club Marketing, Club Finance and Club Management.

We also created Mission and Vision statements that can be viewed at www.tetburybowlsclub.co.uk

This season we have raised over £1000 towards the starting up of a Junior Bowls Section and we have set a target of attracting upto 16 juniors= members.