We want to create a Memorial that will inform and educate northern communities about the contribution the region made to the defence of the country during the Battle of Britain.

We want to create a Memorial that will inform and educate northern communities about the contribution the region made to the defence of the country during the Battle of Britain.

The Memorial will centre around a Spitfire propeller sculpture . It will feature the Battle of Britain Roll of Honour and will complement the National Memorial in London and memorials across the south of England. There is no Memorial in the north and our project will not only commemorate the men and women of the RAF who came from every town and village in the country but also those pilots and ground crew who throughout the war came from across the world to help. They included pilots from the United States, Europe, Poland, France, Czechoslovakia, Belgium, Ireland as well as the Commonwealth, India, Pakistan, Bangladesh, Barbados, Jamaica, Canada, Australia, Zimbabwe, South Africa and New Zealand. The Spitfire propellor is an iconic symbol and it will focus attention on how crucial the Battle of Britain was in our history. It will inspire young and old alike to enquire and discover how a small group of people defended our islands and went on to help free the western world.

In 2020 we celebrated the 80th Anniversary of the Battle of Britain and today the participants are very few in number. Their legacy is one of the greatest achievements in the history of not only Britain but the world. They were a group of young people who were vastly outnumbered and under resourced but their courage and tenacity has become legendary. With their iconic Spitfire and Hurricane aeroplanes their story resonates with young and old alike and it features not just the British but men and women from around the world who came to help defend our freedom. When the eye witnesses are no longer here to tell their story the Northern Battle of Britain Memorial will become a focus for remembrance, a tourist destination and a place of pilgrimage where young and old can come together to be inspired, to learn and to pay homage. This opportunity exists at two sites in the south of the country but the Battle was a national effort. The Northern Memorial will recognise this.


The Memorial will be a significant part of the Yorkshire and Lincolnshire aviation trail attracting visitors who will contribute to the local economy. There will be a need for interpretation facilities that will increase the opportunities for volunteers and potentially create jobs. The memorial will recognise the Battle of Britain as a significant part of our national heritage. It will also draw attention to the role played by men and women from our overseas allies many of which remained in this country after the war. Through focusing on this role we hope to inform and educate the wider community about the contribution made by their ancestors. We hope to promote community cohesion by recognising the multi racial nature of the participants who came together during World War Two. Although its primary role is remembrance the Memorial will be a significant visitor attraction promoting learning and activity across the generations. 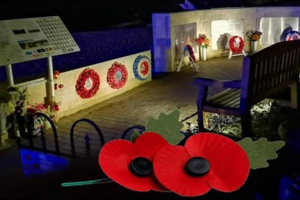 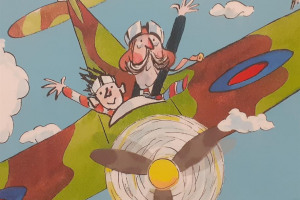 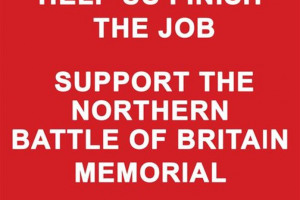 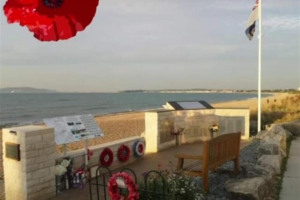 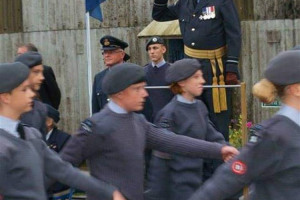 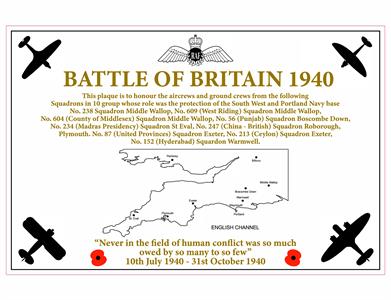 Huge thanks to Rob at the SW Battle of Britain Memorial in Weymouth for sharing their information and artwork with us. The formatting and detail of the Roll of Honour graphics will be tremendously helpful. We will of course customise our information to feature the squadrons of the RAF's Northern Groups during the battle. Good to see the pride of the West Riding of Yorkshire - 609 Sqn Aux listed on the SW Memorial... 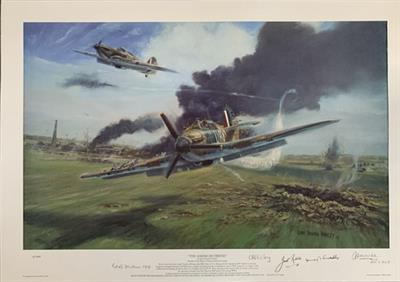 The Trustees have recently uncovered a number of excellent prints some signed by WW2 veterans. They are now for sale through www.battleofbritainbooks.co.uk. Profits from sales will be donated to the Memorial project. The print in the picture is titled American Friend. It shows the action in which Billy Fisk (the first US pilot to fly with the RAF) was lost during the Battle of Britain. 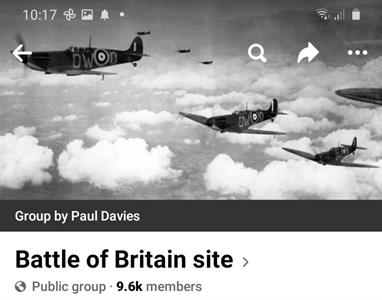 After Battle of Britain expert Paul Davies published details of the Appeal on his Facebook site yesterday he has told us that over 5000 people have viewed the post with over 2,500 in the UK alone...Paul has also written about the need for the Memorial and outlined the important contribution the North made during the Battle. Apparently the post is now being shared across the WW2 aviation sites. The link to Paul came via our Memorial Champion Adrian Ford-Simms...we owe Paul and Adrian our grateful thanks... 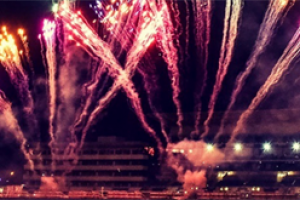 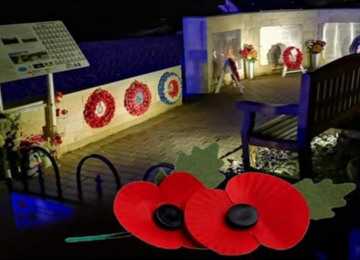 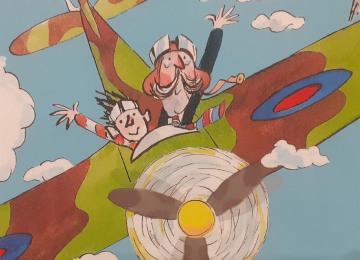 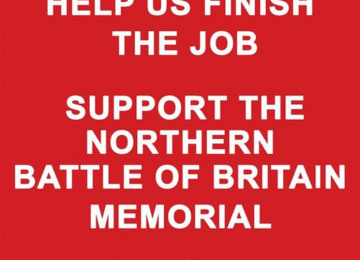 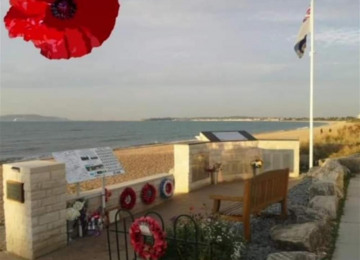 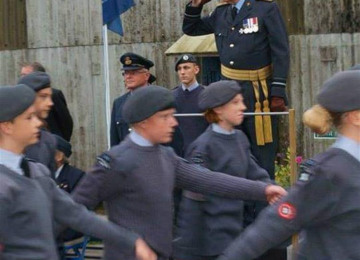 This project is being created by the Northern Battle of Britain Memorial Appeal Charity in association with the South Yorkshire Air Museum. The Patrons of the charity are retired Royal Air Force Air Vice Marshal Alan T Johnson and the award winning stage and television actress Sheridan Smith. The project has the support of the Battle of Britain Historical Society. The Trustees of the charity include a former Doncaster Mayor, a former South Yorkshire Aircraft Museum Chairman, an professional architect, a digital media designer, a tourism soecialist and former member of the Doncaster Tourism Team and an award winning media producer.

Project Owner: Northern Battle of Britain Memorial The Project Owner takes legal responsibility for receiving and spending the funds raised and ensuring the project is delivered.