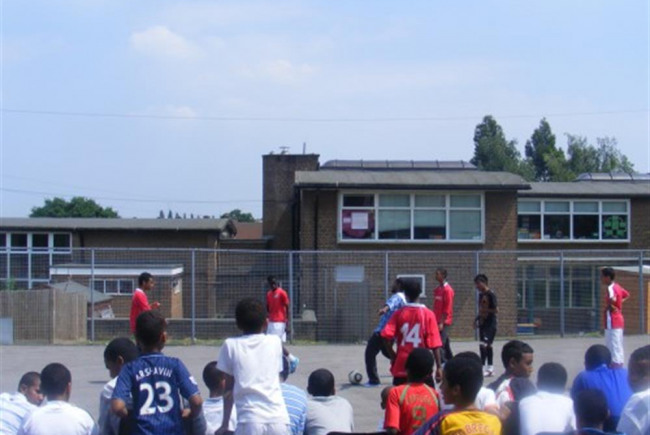 Allowing young people to capture the enjoyment and benefits of a sport environment.

Allowing young people to capture the enjoyment and benefits of a sport environment.

Our organisation would like to give children the freedom in play and sports by providing them with an array of options. The program's aim is to facilitate the children who usually do not get the opportunity to take part in a sport they would otherwise desire. Whether it be football, basketball or even judo this should encompass an outlet for the children to reach these sporting activities in London. With the reception of funding we hope to get in contact with many sports clubs throughout the city where we can liaison for each child and the sport they choose to do. We would like to also maintain a team-working mentality; hence limiting the sports to a group of 5 children minimum. We aim to deliver a sports activity once a week on an academic year basis. The children will be able to vote each week for which sport activity they would like to do during that week and continue the trend through the year.

This project is a great idea because not only does it promote activity, health and leisure it hands over freedom to the children. It will help them understand the broadness of sports, in regards to a possible future in it or to show which sport is good for us and fun. We would like to maintain that a lot of these children do not even get a chance to play regular sports on a regular basis outside school and this the greatest opportunity they can hopefully receive to establish the chance. 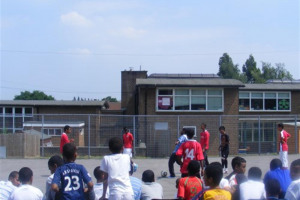 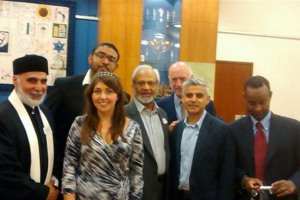 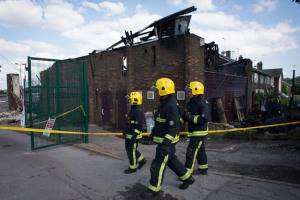 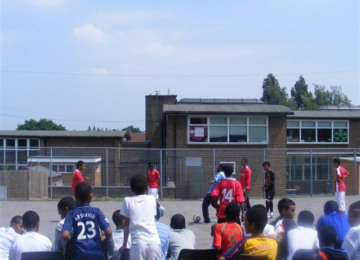 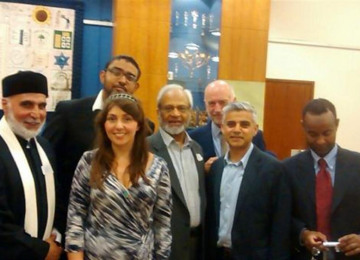 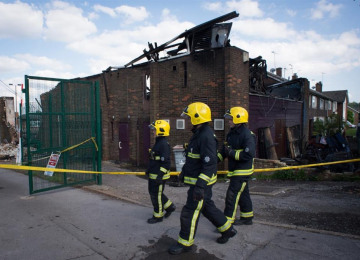 The Somali Bravanese welfare Association centre (SBWA) is a registered charity in Barnet, the registration number is 1056856. The association was set up in 1992 to support the needs of the Bravanese community, most of whom were refugees escaping from the war in Somalia. A large number of them however are not educated in this country; as a result this has led to them being consumed by language difficulties, cultural differences as well as suffering from the scars of their extremely traumatic experiences.

The Somali Bravanese community in the UK had to leave their homeland (Somalia) under great difficulties, moving from country to country in search of peace and tranquillity. Therefore eventually arriving in the UK, unaware of the different lifestyle and the barriers they faced they ultimately lacked confidence with tackling the most basic matters in daily life Including sustaining problems in activities such as paying bills, doing their own shopping, and filling in housing and tax application forms. Most of them are even unable to read and write, understand or respond to their personal correspondents in English.

The next generation of Somali Bravanese children are also exposed to effects, mainly falling behind in education as they are underachieving in schools. This is because their parents are not familiar with the British education system, therefore requiring extra support in further aspects of life such as this. It is because of this that one of our aims is to help the young people from the community who have felt the knock on effect of being socially isolated and excluded. These feelings have led the young to adopt their own way of entertainment by which they don’t feel isolated or excluded. The alternative is most often than not criminal activity. This means that they soon become vulnerable to unemployment, homelessness, financial difficulties and facing discrimination by the police. Tom Wylie, chief executive of the national youth agency commented about the poor quality of life for the young, those who grow up disadvantaged carry that disadvantage into adulthood. The Somali Bravanese Welfare Association aims to introduce activities as a form of entertainment for the young in the community so that it can deter them to avenues like criminal activity.