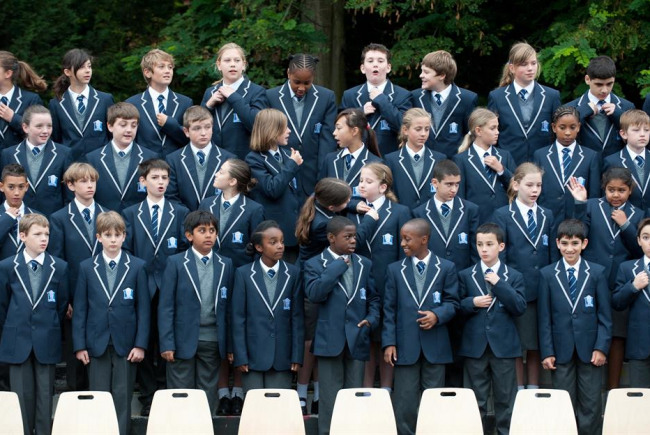 To purchase musical instruments for the West London Free School. Priority for tuition is given to pupils who have not had access to these instruments before. See us perform on 23rd March 2018.

To purchase musical instruments for the West London Free School. Priority for tuition is given to pupils who have not had access to these instruments before. See us perform on 23rd March 2018.

The West London Free School is a state funded music specialist school in Hammersmith. In 2017 we launched a rare instrument programme to encourage pupils who have not had the opportunity to learn an instrument before, to take up rarer instruments such as the double bass, tuba, french horn, bassoon, marimba and saxophone. Before we can offer tuition, we need to obtain the instruments themselves. We would like to purchase the following three instruments: an alto flute at £1,360, a tenor sax at £850 and finally, a french horn at £1,500. This type of provision is extra-curricular and therefore not funded by the Department for Education. 38% of pupils at the school are from disadvantaged backgrounds, and eligible for the Pupil Premium. Some of these pupils face a financial barrier to musical success. We will prioritise tuition for those showing the strongest musical ability, who have not had access to instrumental tuition before.

The programme gives musicians the opportunity to both learn and to excel in music, outside of school time. It is led by an exceptional music department who are dedicated to supporting the school's musicians to achieve their very best. The Department for Education does not provide funding for extra-curricular programmes of this nature. This type of extension is often only accessible to pupils from private schools yet with generous donations from external sources, it can be offered to state educated pupils. Where pupils have limited financial means this may be the first opportunity they have had to learn an instrument and for those with the potential to become musicians it is life changing. We will be demonstrating the difference this is making at a special performance of Mozart's Requiem at the school on King Street, Hammersmith 23rd March 2018. We warmly invite all our donors to attend.


Some of the instruments will be purchased second hand yet with regular servicing will have a long life enabling many pupils to benefit over time. 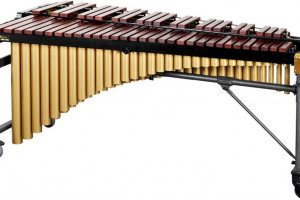 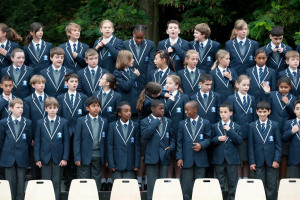 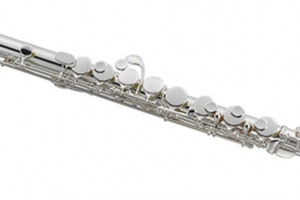 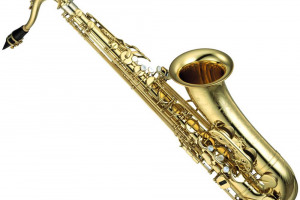 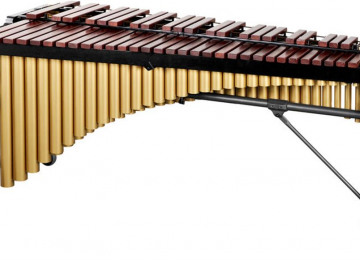 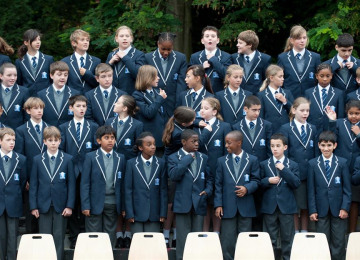 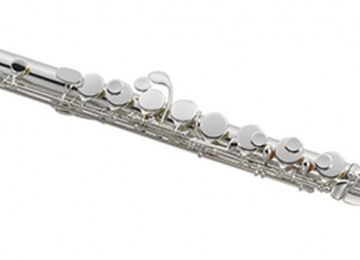 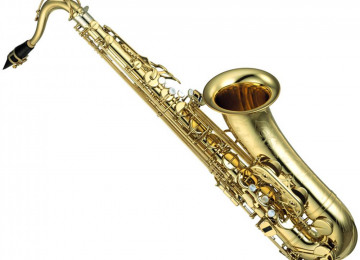 The Knowledge Schools Foundation Trust enriches the experience of children attending the four schools in the Knowledge Schools Academy Trust. It provides facilities, resources and activities not covered by the schools' annual grants from the Department for Education such as: