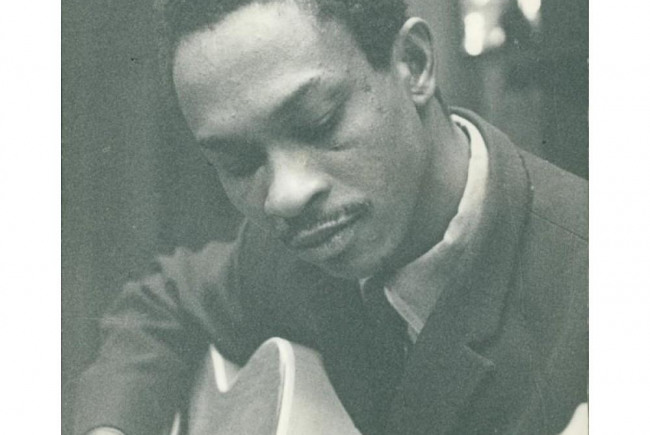 My idea is to write and produce a play about Norman Beaton who is considered to be the doyen of black British actors was the star of Desmond's but was so much more and has been almost forgotten.

My idea is to write and produce a play about Norman Beaton who is considered to be the doyen of black British actors was the star of Desmond's but was so much more and has been almost forgotten.

The things I want to get out of my project outside of re-introducing Norman Beaton and his achievements to the world is to try and get young people involved in the making of theatre. The "Shadow Project" which is having young people work with the crew and seeing what it takes to be a Stage Manager or Set Designer etc. I will work with 16-20 yr old volunteers with a view to working with them to put on a show in the future. I am also going to show my play at theatres associated with Beaton. Theatres like the Connaught (he was the 1st black MD) or the Everyman in Liverpool (the 1st play he wrote was performed here). My first stop is the Kenneth More Theatre in Ilford. Kenneth More the actor the theatre is named for and Beaton did a show together in 1973 and became friends. I am also trying to reach a new audience which is why I will have a signed performance for the hearing impaired and I will live stream performances for those who are physically unable to attend live shows.

I don't only want to take it to the regularly theatre going audience, I want to find new audiences to introduce him to. I would like to be able to show this to Disabled groups Schools community groups. Dementia sufferers Homebound individuals. 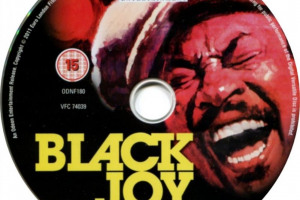 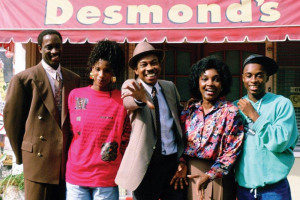 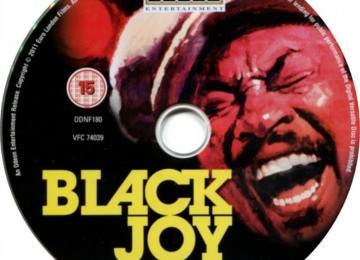 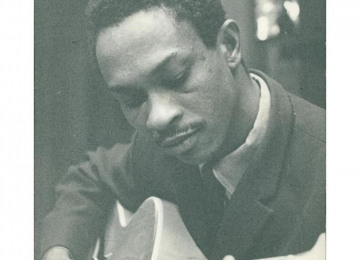 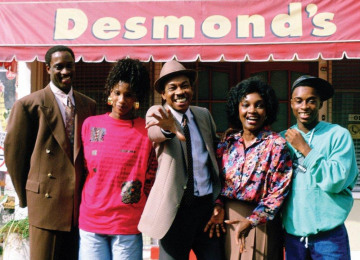