LINKING LARGE SUPERMARKETS WITH LOCAL COMPOSTING FACILITIES AND CAMPAIGN SHOPPERS TO DROP THEIR FW IN OUR COLLECTING POINTS IN CONJUNCTION WITH TH We started out producing compost by community collections in 2014 upgrading with Spacehive crowdfunding in 2017 and the generous grant by Eastend Homes of the basement of the Stockholm House block of flats on the St Georges estate, where we still operate. We're now generating over one tome of compost a year employing four Hotboxes and five wormeries. Local residents are loyal contributors making our efforts a success. An exponential expansion by the support of supermarket shoppers and professional collection operators together with professional composting facilities in the area can transform our efforts at very little immediate cost and significant dividends. It can be done!

Seven million tonnes of domestic food-waste is discharged every year to landfill or incineration. It is nutrition the entitlement of children growing up no and generations to come. Tower Hamlets residents can, and some do, something about it. More can.


it will be a big effort but with wide support it can readily be achieved. Individual & group effort and moral recognition can do it. Shoppers pressure on the supermarkets will tell. They are a small number and they can operate in conjunction with shoppers by making sites available and co-operating with lottery and other promotions giving prominence. 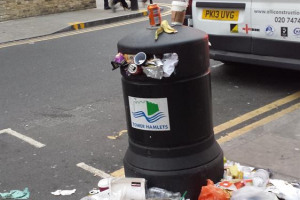 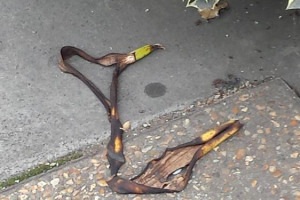 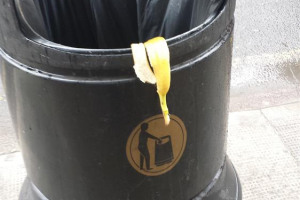 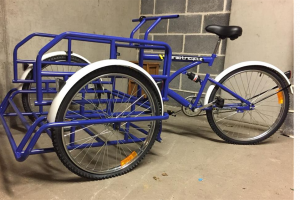 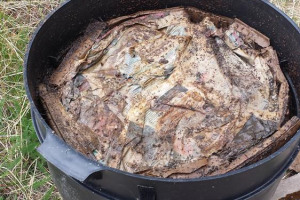 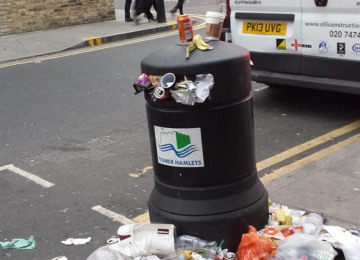 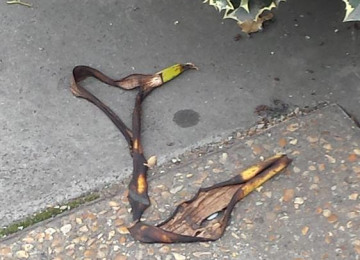 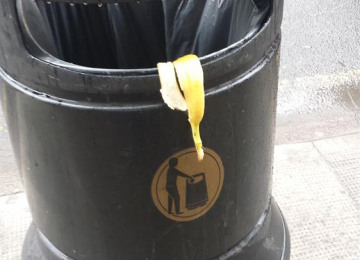 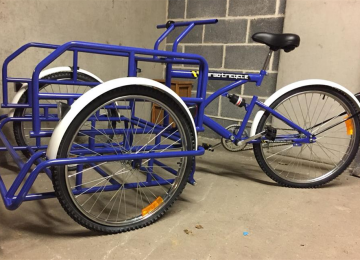 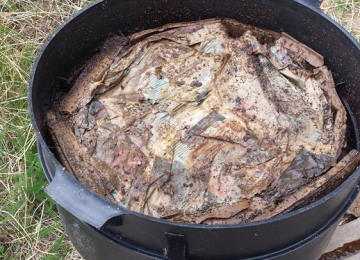 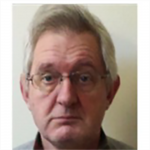 Worked as a lecturer at London Metropolitan University in the Whitechapel campus until retirement in 2015.  My existing concern with domestic food waste and the desperate need for recycling redoubled.

Research of the situation,Tower Hamlets and government policy 2008-9 made me very keen to raise awareness about domestic waste food.

Generous help and support from Paul Wilson at social housing provider Eastend Homes, bang next door to my office, as well as many other housing associations in the borough such as - Womens Environmental Movement (WEN), plus the then waste contractors, Veolia, got things moving in 2011.

After a trial run in Quaker Street  , composting proper commenced in the orchard below Stockholm House, in St George's Estate, Shadwell 2013-14..

A crowdfunding opportunity with Spacehive in aummer 2017 gave us a big boost. On a modest scale we demonstrated how a group of committed people we now recycle enough domestic food - excluding cooked or processed - to produce over one and a half tonnes of new soil, rich with nutrients culled from pineapples, avocado, tomatoes, cabbage, lettuce and ... bananas; flesh as well peel.

The recent ipulse stems from the early realisation that small may be beautiful but scale counts, so do embarrassing comparisons.  What has been achieved with supermarkets can be achieved with domestic food-waste.

A dent could very easily be made in the shamefully vast pile of seven million tonnes of nutrition put to death by poison or incineration can and must be made.

Working population in and around Spitalfields market including Liver Pool Street station is enormous, most eat locally and outside. Apart from those eating in restaurants and sitting down in cafes/ this generates a significant volume of very high quality food that is discarded. Apple cores, orange peels, wastes pastry etc etc; but above all bananas finds its way into the general waste. 100 million bananas peels . Skins rich in phosphates and much else besides all lost.

Project Owner: David Barraclough The Project Owner takes legal responsibility for receiving and spending the funds raised and ensuring the project is delivered.