We will buy equipment such as cameras, microphones, tripods, computers, lighting etc. Young people will be taught by professional film tutors through workshops where they will learn the fundamentals of filmmaking such as Screen writing, Directing, Producing, Editing, Sound Recording and Acting. Film Unit members will be able to use their new found skills and knowledge to go out and produce their very own content such as music videos, short films, documentaries, adverts and viral marketing videos. From the content that the film unit members create, we will hold the first W12 Film Festival - showcasing the talent of the film unit.

We believe that impact on the participants will be life changing as it will give them new found skills and confidence in their abilities, a deeper knowledge and understanding of the UK film industry, creating job prospects, and a positive future for participants. All productions made by the young people will be available on a variety of social media platforms such as facebook, twitter, youtube and the W12 Film Unit official website. This will give our film unit members a sense of achievement, pride and confidence as they have been involved in a professional production - which they can also use on their CV's.

Bringing together Kensington and Chelsea's best ideas for local improvement 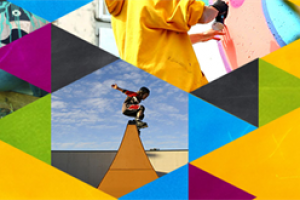 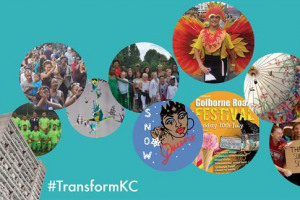 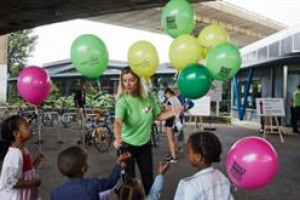 Youth provisions for 13-19 year olds. We are based at the Adventure Cafe/Playground on the White City Estate. We are open every Monday, Wednesday and Friday from 06:30-09:30PM.

Come and join us for activities such as cooking, arts and crafts, hair and beauty, sports, gaming, media projects,recording studio, summer trips and more!