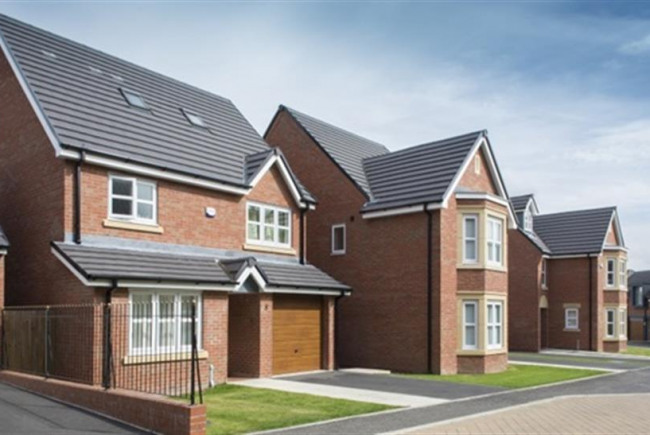 To bring Superfast fibre internet to our community in Unity Quarter. After discussion with BT's Openreach, they have proposed a contract costing £4780 to upgrade our speeds to >50mbps.

To bring Superfast fibre internet to our community in Unity Quarter. After discussion with BT's Openreach, they have proposed a contract costing £4780 to upgrade our speeds to >50mbps.

Whilst the majority of Manchester has been upgraded for Superfast internet, Unity Quarter's network infrastructure is lagging behind the standard. It currently manages speeds of 2-5mbps, well below the UK's average of 17mbps. Unity Quarter unfortunately falls into the 5% of the UK that is not covered in national fibre roll-out plans. Despite surrounding properties a stone's throw away being fibre-enabled it has not since been included in any government, Openreach or other ISP's plans for upgrade. After approaching Openreach, a community fibre partnership became an option. I have been quoted a proposal of £4,780 which would contract Openreach to carry out the work to upgrade. It would be completed within 12 months of raising the funds and improve our speeds to more than 50mbps for 228 premises connected to our cabinet (Broughton 35). If we can chip in to reach this amount as a community we will be able to make a difference and all will benefit in the long run!

It will bring vastly improved internet speeds to those living on: Christie Lane, Greene Way, Blyton Lane, Crompton Avenue, Chaucer Way, Melville Street, Travers Street, Irvine Walk, Dickens Close and possibly others. Once the full figure is reached the money will be paid to Openreach who would then commence the upgrade. Once the work is complete, residents will have a choice of Superfast ISPs, promoting competition and cheaper services. Superfast speeds will increase the financial value of properties in Unity Quarter (availability has shown to be key information on Zoopla and Right Move). We need to move into the 21st century to keep up with modern demands of internet use - multiple users able to simultaneously stream music, high resolution video and download large files - all on multiple devices without delay or problem. 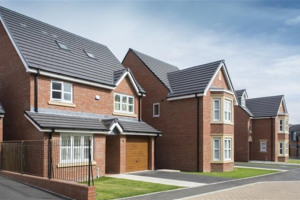 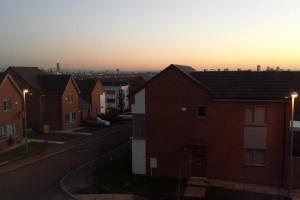 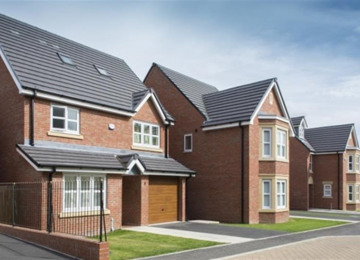 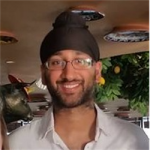 Project Owner: Immerjeet Kular The Project Owner takes legal responsibility for receiving and spending the funds raised and ensuring the project is delivered.