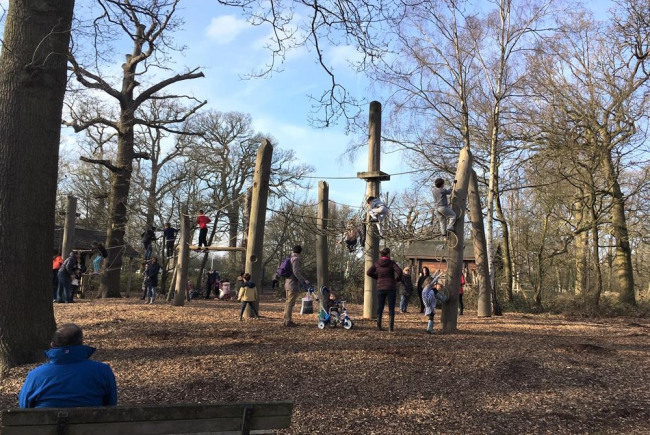 By Friends of Trent Country Park

Children love Trent Park's playgrounds but the equipment is failing and there is no money to replace it. The Friends are fundraising to replace two items in the 8-13 Natural Play Area. Please help!

Children love Trent Park's playgrounds but the equipment is failing and there is no money to replace it. The Friends are fundraising to replace two items in the 8-13 Natural Play Area. Please help!

Trent Country Park lies within the London Borough of Enfield [LBE], where levels of childhood obesity are among the highest in London and well above the national average. There are also some very deprived areas of the borough where life expectancy is much lower than average. Access to the outdoors and fun ways to exercise are therefore very important so that the borough's children can live healthy and happy lives. Trent Country Park is the countryside next door for Enfield's residents, easily reached by bus, underground, car, bike and foot. Its 413-acres draw over a million visitors a year, many of them families with children. The park currently has two playgrounds for under and over 8s. Unfortunately, equipment in the 8-13 natural play area is coming to the end of its life and there is no public money available to replace it as it fails. The Friends, whose goals include park improvements, aim to raise the money to replace the two items that have so far been decommissioned.

A visit to the park should be fun for all ages and there's nothing like a playground for engaging young people in healthy, outdoor activity. Trent Country Park welcomes many thousands of children every year and lots of them make a bee-line for the playgrounds. The Natural Play Area is in a lovely woodland setting and it provides fun, adventurous activities - but the choices have been dwindling. Let's keep our young visitors happy and active by refurbishing the equipment. 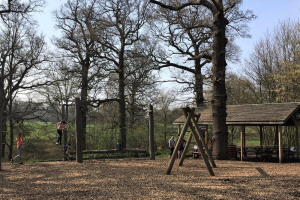 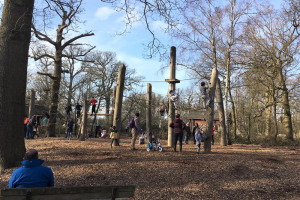 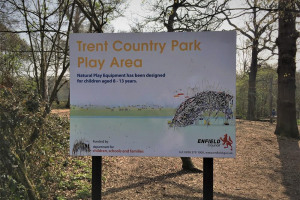 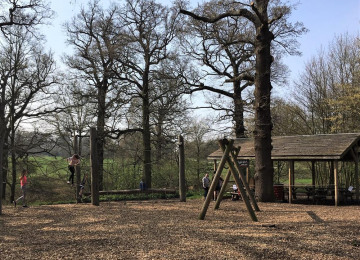 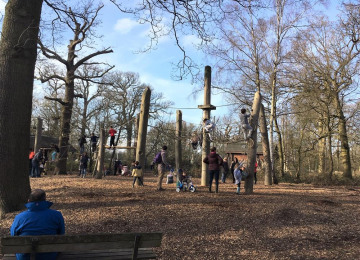 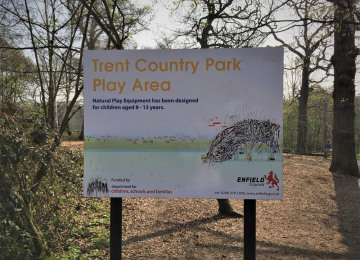 The Friends of Trent Country Park group works in collaboration with Enfield Council to improve the park and to run events that highlight the history, biodiversity and outdoor opportunities in the park.  This includes securing funds for projects outside the parks budget, especially relating to equipment, biodiversity and education.  Through social media and our network of supporters, we keep people informed about activities, events and work in the park.

Project Owner: Friends of Trent Country Park The Project Owner takes legal responsibility for receiving and spending the funds raised and ensuring the project is delivered.