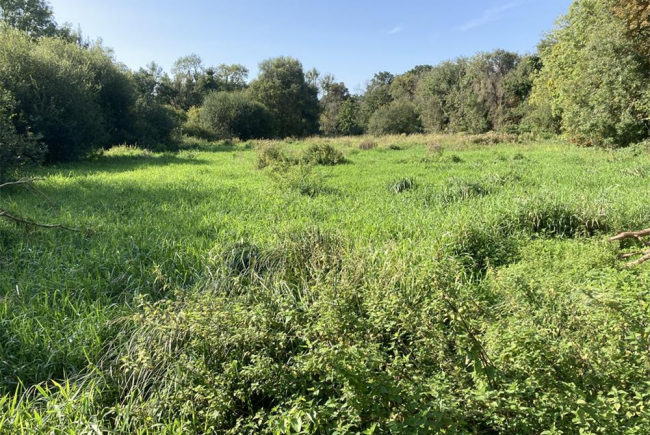 By Friends of Cassiobury Park

We plan to convert unused and neglected watercress beds into a wetland haven for wildlife. Our aim is to restore the beds for wildlife and biodiversity and make them inspiring for park visitors.

We plan to convert unused and neglected watercress beds into a wetland haven for wildlife. Our aim is to restore the beds for wildlife and biodiversity and make them inspiring for park visitors.

With their chalk and gravel base, the beds are a special place for wildlife and biodiversity. They ceased commercial use in the 70s and then attracted a range of wetland birds such as snipe and green sandpiper as well as kingfisher, dragonflies and fresh water shrimps. In the 80s the main bed, which is over 2 acres, was fenced off as a nature reserve, with a hide and access. Sadly, the area slowly declined, with only remnants now visible. The beds are silted up, the inlet from the river Gade is blocked, as is the exit back into the river. The result is that the area is now mainly dry and unattractive to wading birds and other species. It is also being over-run by Himalayan balsam and is no longer a part of the flood plain. This leads to increased flooding elsewhere. Our project is to clear the inlet and outlet channels and sections of the bed. This will restore the area for nature as well as being a magical and educational experience for park visitors and school trips.

We plan to recover the area as a significant part of the nature reserve by re-opening the river inlet, removing silt from the beds themselves and clearing the flow channel and exit into the river. The area will not become a functioning watercress bed again but will: • Enable the return of wildlife that has been absent for some years and thereby increase biodiversity; • Provide a stimulating addition to the educational and observational aspects of the reserve and park; • Restore part of the flood plain that has been missing for some time; • Re-use the silt and soil removed to form natural barriers to the area, between which there will be viewing screens. This is an opportunity for Veolia and others who wish to support an increase in wild green spaces, to make a significant contribution to enhancing a unique nature reserve, contributing to biodiversity in a Green Flag park and stimulating the interest of park visitors in wetland wildlife


In 2018, as part of a Heritage Lottery Fund project, the Wetlands and Wildfowl Trust produced a design and specification for the work as well as a maintenance plan. This enabled Watford Borough Council (WBC) to submit an application for a permit to the Environment Agency and this was issued in 2019. Since then ecological surveys of important species such as Great-crested newt have taken place and old fencing has been removed. Although further funding may be available from WBC, because of the pandemic, this is uncertain. As Friends of Cassiobury Park, with over 300 members, we initiated this exciting project and are now seeking funding for the first major step, the all-important clearance of the inlet and outlet channels and a small number of the main beds. This is a relatively straight forward and limited first stage approach that will make a significant contribution to the overall aim, will include volunteer effort and will require less funding than the complete wetland project. 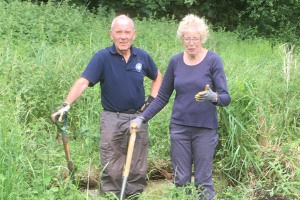 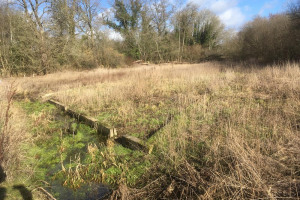 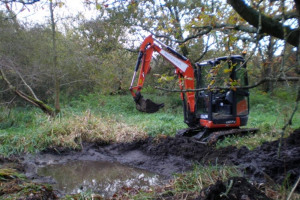 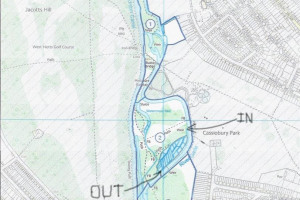 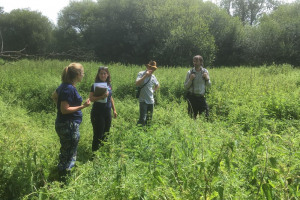 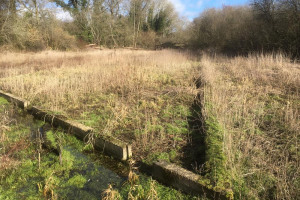 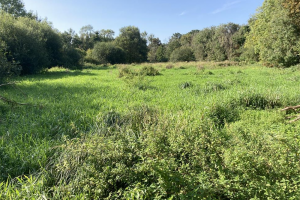 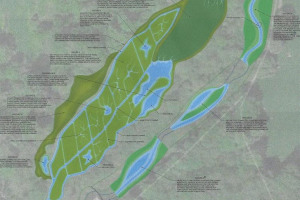 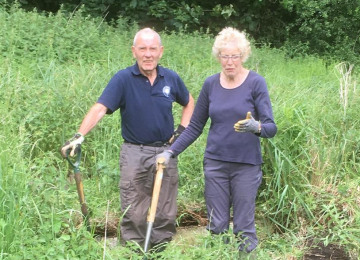 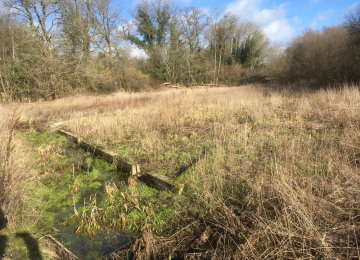 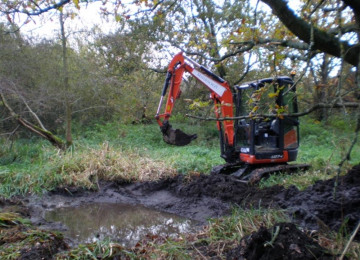 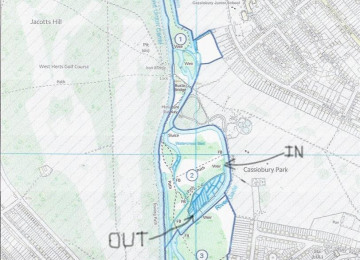 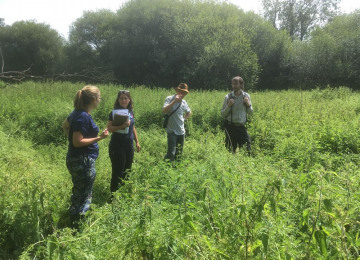 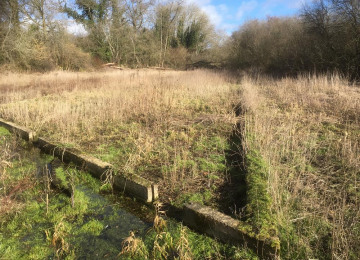 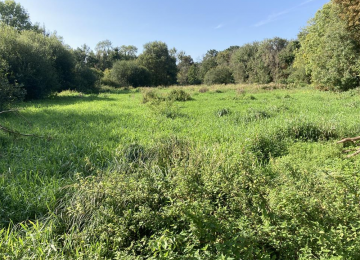 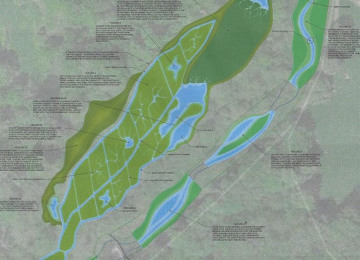 Friends of Cassiobury Park was founded in 1973 to help protect and preserve the park as place of natural beauty and tranquility close to an urban setting.  We have over 300 members and engage with members, other park stakeholders, the Park Manager and Watford Council to discuss and influence issues that affect the park.

We contribute to the development and maintenance of the nature reseve by working with Herts and Middlesex Wildlife trust, creating and maintaining wildlife habitats and clearing litter by working as volunteers.

We represent the interests of all park users and keep members informed via regular bulletins and a quarterly e-magzine 'Park Life.

We are an HMRC registered charity.

Project Owner: Friends of Cassiobury Park The Project Owner takes legal responsibility for receiving and spending the funds raised and ensuring the project is delivered.