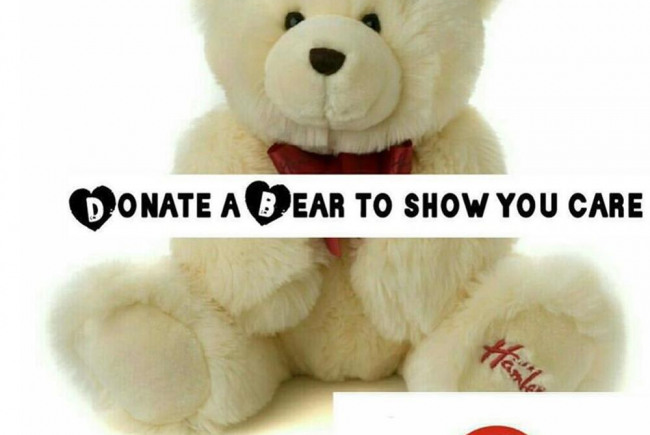 We are doing a Toy drive to spread cheer for children in both Kings college and Lewisham Hospital for those affected by sickle cell disease. Which is a genetic blood disorder.

We are doing a Toy drive to spread cheer for children in both Kings college and Lewisham Hospital for those affected by sickle cell disease. Which is a genetic blood disorder.

Right now Sickle cell disease is the largest genetic blood disorder in the world and we have the largest number of patients with the condition being under the age of six years old. In order to raise awareness, spread cheer and to also encourage active play we as an organisation are doing a massive toydrive which will be donated to these children. We hope to raise the funds to be able to donate to children at both hospitals while raising the profile of the condition by spreading awareness.

This is a great Idea as not only does it uplift, encourage and spread cheer to the most vulnerable patients who are suffering from the condition, this campaign will also encourage positive play, being active and also raise awareness for a condition that is often not talked about within the local and wider community.


We would also would use the funds to create more awareness to distribute a nationalised program to schools, universities and educational institutions who have children with the condition as well as promote a better understanding and support to children, parents and families that have been affected by having the condition. We will also try to play a part in introducing positive change and to challenge peoples thought processes about the condition in able to support, care and understand the plight in especially children that have the condition.

Two Hospitals One is Kings college hospital in Denmark Hill the Other, Lewisham Hospital In Lewisham

We are a community interest group raising awareness for sickle cell disease.

We aim to provide a platform for families, children and adults with the condition to have a voice as well as to provide support, guidance and encouragement to talk about the condition confidently

Project Owner: Sicklekan CIc The Project Owner takes legal responsibility for receiving and spending the funds raised and ensuring the project is delivered.