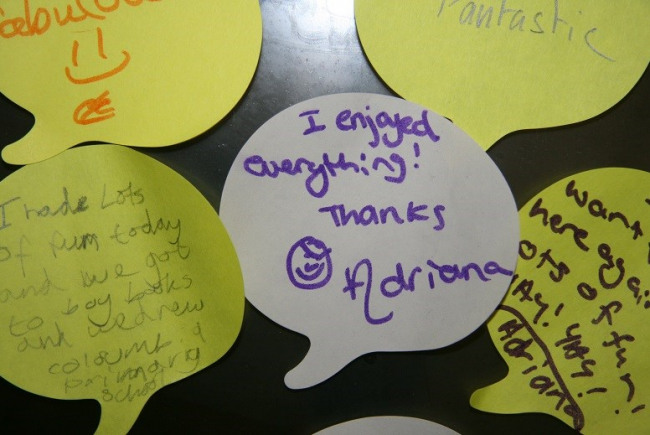 It is launched at Shoreditch Town Hall In October 2014, around Children's Book Week, with all schools involved coming & meeting "their" authors & illustrators & watching a piece of art commissioned by LandSky CIC around the theme chosen for this year's festival. There will be children from Reception age to Year 9 involved. They will go away & read & experience their text over the next term & they will produce work using the theme & the text as inspiration.

The following March 2015, around World Book Day, there will be a celebration at Shoreditch Town Hall open to the whole community of parents, teachers, residents & of course the children to showcase the work that they have all done, & to celebrate stories in all their forms; as art work, music, theatre, poetry, film & literature.

In an educational environment which frequently loses sight of the purpose of reading - to enjoy stories - it is especially important to remind children about this connection between reading and fun. It gives East End children, from very financially and ethnically diverse and predominantly deprived backgrounds, access to authors and illustrators (local as far as possible) who reflect their life experiences and to whom they can relate. It gives them total ownership of the book that they read and therefore better access to that author's backlist of titles.
The project will create festivity around reading and books and stories both in a traditional educational environment in school, and in the world at large. It will introduce teaching staff to new literature and provide schools with new literary resources which they can keep and utilise again in the future.
It will also open up a wonderful and historic building to the entire community and make it even more usable and community owned.


We will finish with a study of the event which will determine how we can take it forward, where things need to be improved and what works perfectly.
Our aim is to create a legacy of children who associate reading, stories and books with excitement and empowerment. 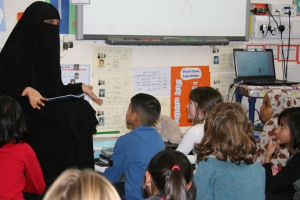 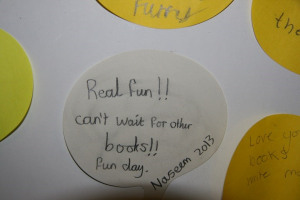 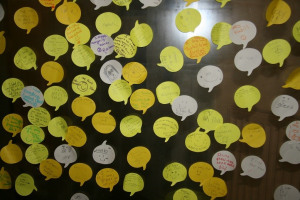 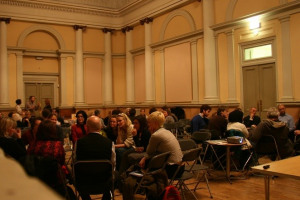 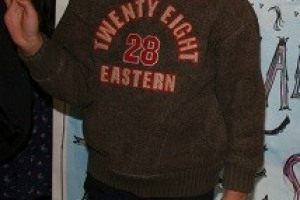 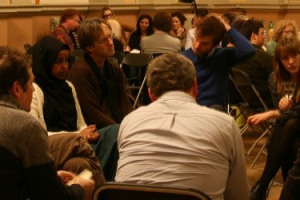 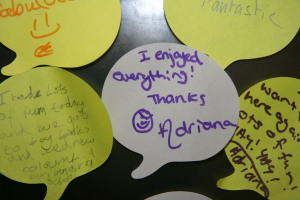 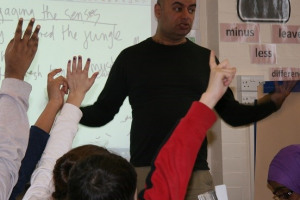 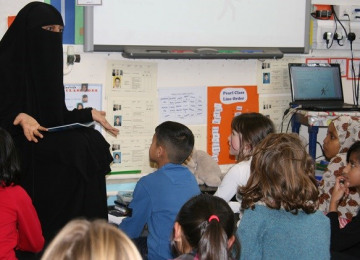 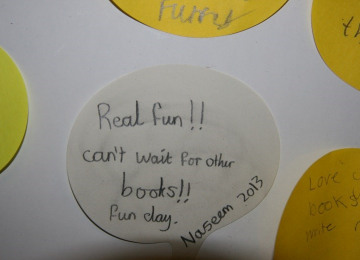 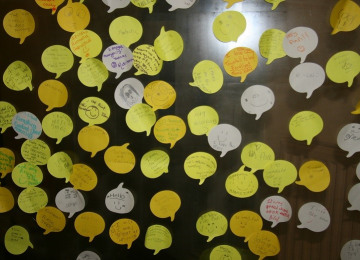 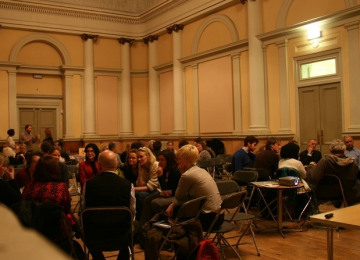 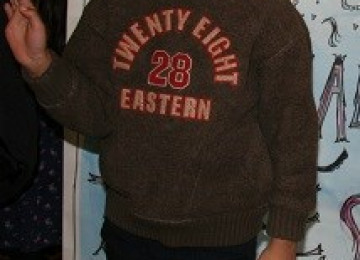 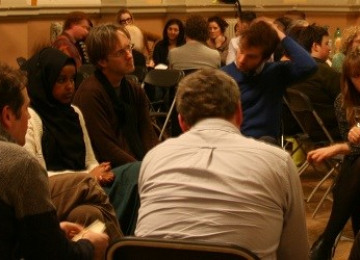 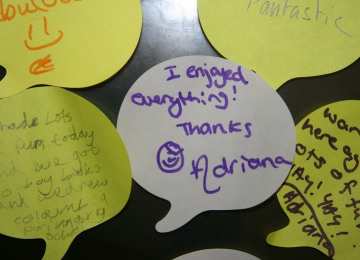 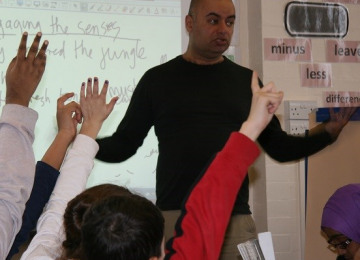 creatives to engage communities with arts and the media. We

films. Our clients include BBC Outreach and Hackney Council. Our

festival at and in conjunction with Shoreditch Town Hall and several

and history with authors and actors, music and art; Frontline

Voices, some education audio podcasts produced for the Royal Society

of Arts; and The London Requiem produced in conjunction with RichMix

Abney Park Cemetary in Hackney. The event was streamed on the new

The two members of LandSky involved in this project being publicised

on SpaceHive are Jo De Guia and Penny Wrout. Jo has an independent

children's bookshop in East London and a huge amount of experience

devising and running children's literary events. Penny is a producer

Project Owner: LandSky CIC The Project Owner takes legal responsibility for receiving and spending the funds raised and ensuring the project is delivered.