By The Tunnel Haringey Create 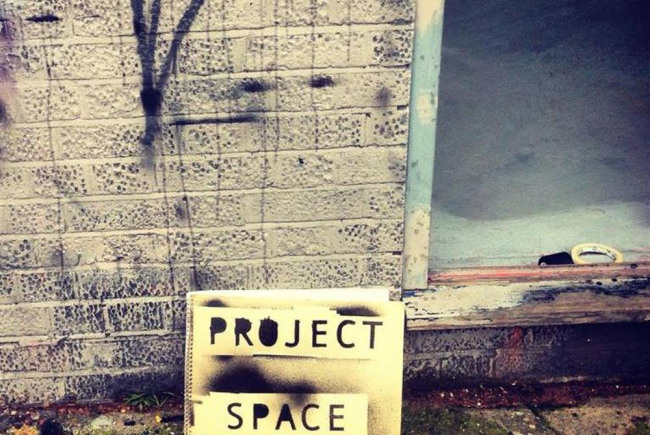 The Tunnel collectives objective is to occupy a disused space and transform it into a project space. That would involve Tunnel exhibitions, performances and community work shops.

The Tunnel collectives objective is to occupy a disused space and transform it into a project space. That would involve Tunnel exhibitions, performances and community work shops.

The space would not be a conventional gallery of any kind it would act as a platform for ideas for members of The Tunnel as well as artists in the local community. There would be one exhibition per month by Tunnel members (on the first Thursday). The space could also be hired for one week in every month by a member of the public at a low cost. Community workshops would also be organised in the space. The space would also be an outlet for Tunnel publications as well as political and art related books and zines by members of the London community. The aim would be to educate and raise awareness of important issues in contemporary society to the broadest possible audience. Art is not just for the elite it belongs to the masses. Cultural regeneration begins in the minds of individuals and then bleeds into the spaces that they occupy.

Cultural regeneration begins in the minds of individuals and they alter the spaces that they occupy; through the expansion of awareness urban spaces can be transformed. A project space of this kind can reinvent the way urban spaces are perceived by the public.


The Tunnel began as a gallery project four years ago we have produced fourteen shows during that time with great success. We have considerable experience of organising a space and have spent many years in the art world and interacting with people on a local level. 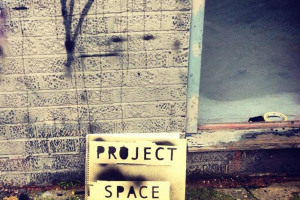 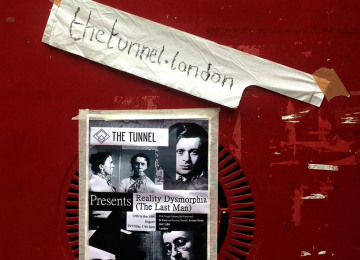 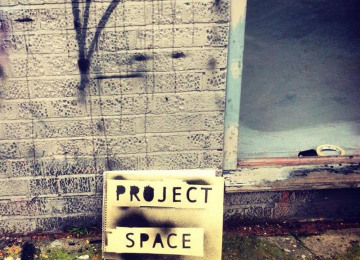 Project Owner: The Tunnel The Project Owner takes legal responsibility for receiving and spending the funds raised and ensuring the project is delivered.