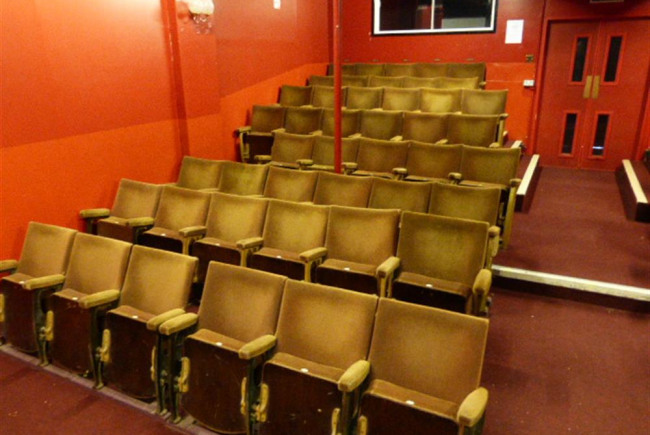 The seats in the theatre were second hand 40 years ago, the existing heating cannot be used during a performance as they are too noisy. We need to upgrade the whole auditorium to meet the needs of the modern society. Ie new heating, lighting, insulation and seating.

The theatre is used by the whole community, not only for the production of amateur dramatics but the provision of National theatre screenings. There is a thriving film society and also a vibrate youth drama group which helps promote confidence in our youngsters. We have seen a number of youngsters progress to be an asset to the local community. The theatre is also used by the Hurst Festival which puts on a two week arts festival each year. It is also used by other touring groups. Without further investment in the infrastructure the Theatre maybe lost to future generations. 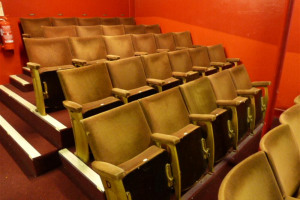 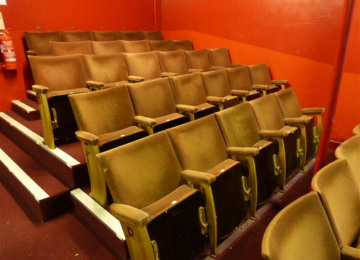 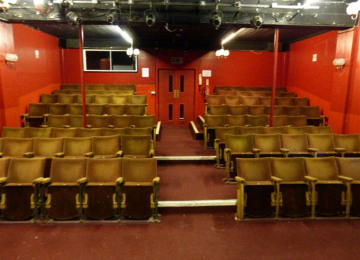 Hurstpierpoint Players  are an amateur dramatic group in a small (7000 people but growing fast) West Sussex village. We are trying to keep Llive theatre alive in the area. We are fortunate to have our own theatre but this brings with it increased responcibility. The building needs constant maintainence and upgrading. Which means we are constantly fund raising which in turn is increasingly more difficult.

Contractor: Sussex Seating Ltd The team responsible for building or installing the project.