Our project takes the 19th story of Bazalgette and the construction of London’s sewerage system, and reconstructs it as an immersive AR experience, easily deliverable on a tablet or smart phone.

Our project takes the 19th story of Bazalgette and the construction of London’s sewerage system, and reconstructs it as an immersive AR experience, easily deliverable on a tablet or smart phone.

We aim to work with London Metropolitan Archives (LMA) to transform their existing LINEAR text-based learning offering and gallery “The Genius of Bazalgette” into an immersive augmented reality (AR) experience, easily deliverable on a tablet or smart phone to be consumed in the home, school and in the London's Olympic Park in Stratford. Our project takes a historical issue, the story of Bazalgette and the construction of London’s sewerage system, which we are confident will engage young people, whilst introducing a range of important and timely social issues, notably disease, poverty and public health, where there is substantial information now available. Teachers, parents and learners will have the ability to view 2D images and 3D objects within a scaled virtual gallery. We will be partnered in the project by both heritage institutions and heritage education programmers responsible for delivering heritage learning in schools and youth clubs.

Hyperactive Developments proposes the production of TWO free phone/tablet based downloadable apps which allow learners to “Think with History”: 1. A table-top AR map of Bazalgette’s London, where the viewer will be able to zoom into the sewer system and pumping stations, but also the bridges, embankments and roads which he built in 19th century London, this experience will be structured with 4 different chapters telling different parts of Bazalgette’s journey; and 2. A large-scale virtual gallery of Bazalgette’s public works, where the viewer can walk around a space examine particular images and archives relating to Bazalgette’s public works using a tablet or mobile phone. We plan to launch a complete 5G mixed reality experience in the London Olympic Park in the summer of 2022. East London based Hyperactive Developments developed this projects as a coming together of its interests in storytelling, design, mobile phone technology, local history and urban planning.


Our AR experiences are being designed for British curriculum Secondary School and GCSE students of Geography, and Design and Technology, University students, museum visitors, London historians and enthusiasts. By targeting the AR content at students, we hope young people will guide family members in the home to try the technology and journey through 19th century London on their devices. We plan to use apps which will be available in ARcore (Andriod) and ARKit (Apple OS). Users will be able to use on their phones/tablets. Schools will be advised to use tablets. The AR applications will also be AR glasses ready. We are already working with The London Legacy Development Agency in developing this project as a permanent projects set within the Olympic Park. We have also developed a structured work experience opportunity for selected young East London residents to work with us in developing their immersive digital skills in the creation of the assets and final experience. 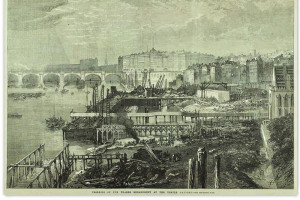 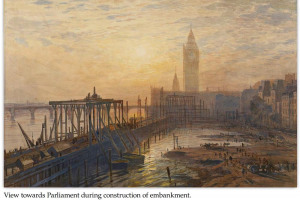 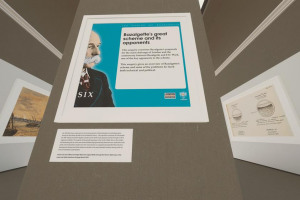 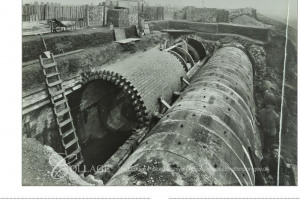 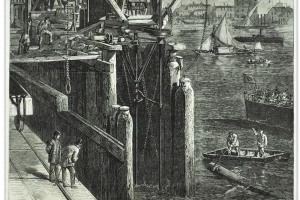 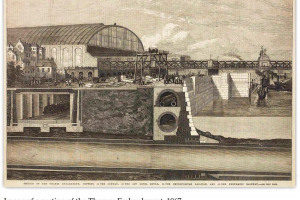 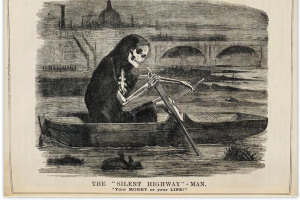 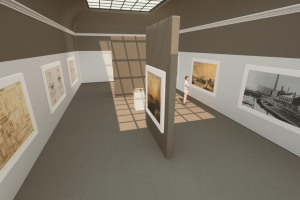 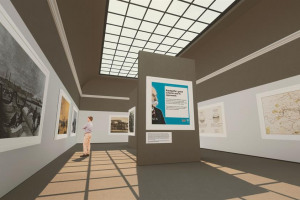 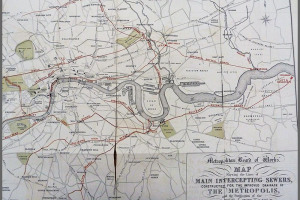 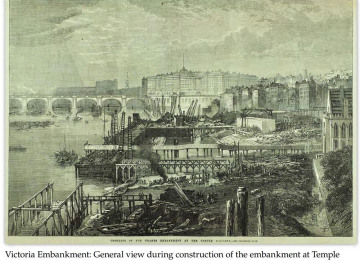 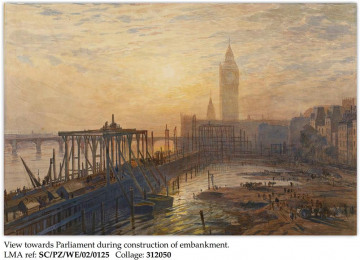 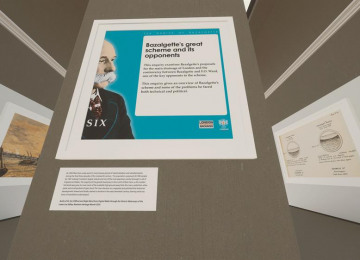 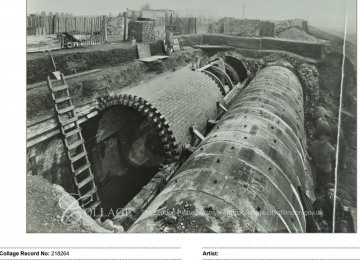 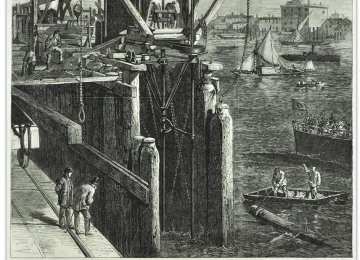 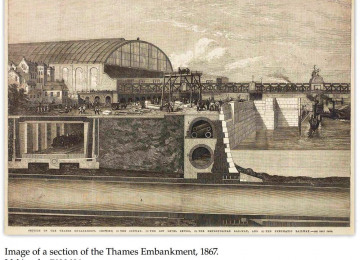 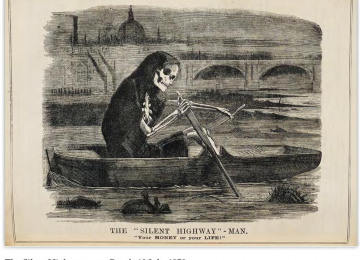 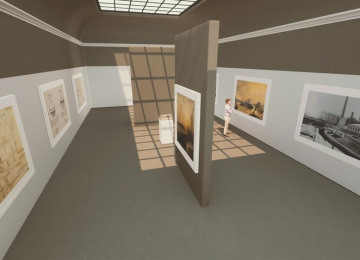 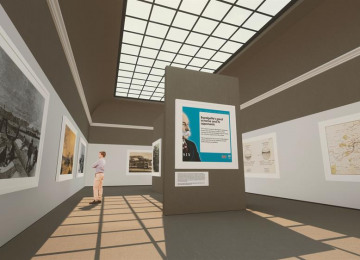 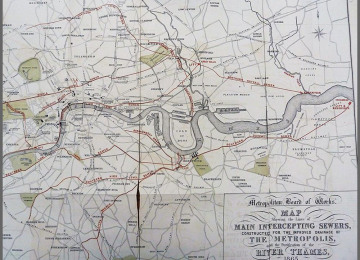 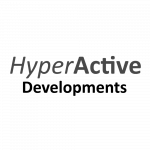 Hyperactive Developments is an immersive content production company with a particular focus on community engagement and non-formal learning with, and for, young people in East London. Over the last 6 months we have been designing and delivering immersive (location specific AR, Social VR, and stand-alone VR) content, training and experiences. We recently delivered the DIGTAL YOUTH CLUB The Rooted Forum, Shadwell; a series of digital walks in VR for Newham Heritage, XR VICTORIANA with UCL Special Collections and our film THE MARTHA STREET EXPERIENCE premiered at the BFI London Film Festival Extended Realities Programme 2020 and was recently awarded the Kaleidoscope Premium VR Awards for best in VR.

Hyperactive Developments is currently producing a 9-point Augmented Reality map of the Queen Elizabeth Olympic Park - GROUNDBREAKERS set for a March/April 2021 release. Our active-learning project THE NEXUS one of the finalist of the Culture Mile’s FUSION PRIZE 2020.

Hyperactive Developments Producer, Atif Mohammed Ghani after completing his PhD in Sociology at the LSE, went on to have a successful career as a Film Producer and Entrepreneur.  Atif is probably still best known for Producing Ben Drew’s (aka Plan B) East London set - ILL MANORS.