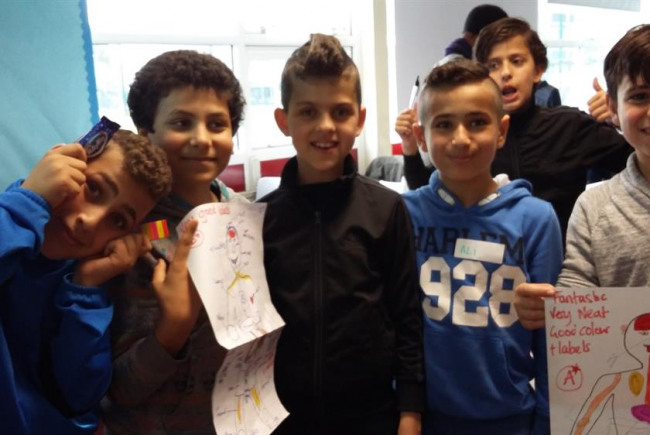 Syria Summer Camp helps children from local Syrian refugee families to learn English, Maths and Science during the school holidays - Everyone counts, everyone contributes, everyone succeeds.......

Syria Summer Camp helps children from local Syrian refugee families to learn English, Maths and Science during the school holidays - Everyone counts, everyone contributes, everyone succeeds.......

Newman Catholic College, a secondary school in Brent is already working with local people to help children of Syrian refugees to gain English language and STEAM (Science, Technology, Engineering, Art and Maths) skills as part of its mainstream, education work. And for the last 2 years the school and the local community have run a Summer Camp to help these kids achieve more at school - and everyone was impressed at how the supplementary classes helped boost confidence and performance. But we would like to do MORE - we want to run a whole month's worth of Summer Camp in July 2017- and we want to keep on doing this year on year. So we are seeking crowdfunding to make this a reality - and the first step is to seek Spacehive resources to help us run for 4 weeks and to make a video/film of the project to share on social media

It's a great idea because; it's a response to actual need defined by local people to promote stronger more cohesive local communities it is helping refugee children fleeing violence and war to catch up on their studies and learn the importance of liberty and mutual repect it is a helping hand reaching out to their parents to help them in a strange new land and the video/film of the project will promote London's openness to diffrerent faiths and beliefs


It is a righteous call - London is (and always has been) a beacon for free and integrated societies - Syria Summer Camp builds on the capital's reputation for supporting individual liberty, mutual respect and tolerance of different faiths, beliefs and cultures. 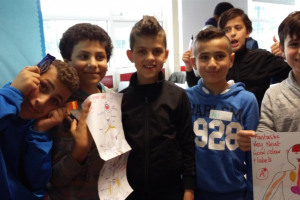 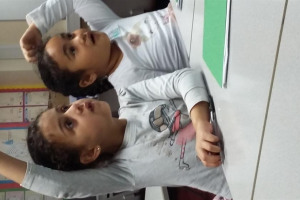 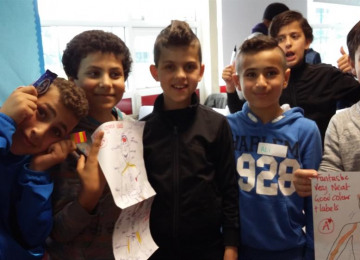 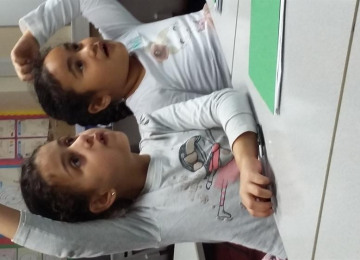 We are supporting the local community in Kensal Green ward in LB Brent to run the 2017 Syria Summer Camp at Newham Catholic College, (NW10 3RN) to make this crowdfunding bid to run a summer school for Syrian Refugee children.