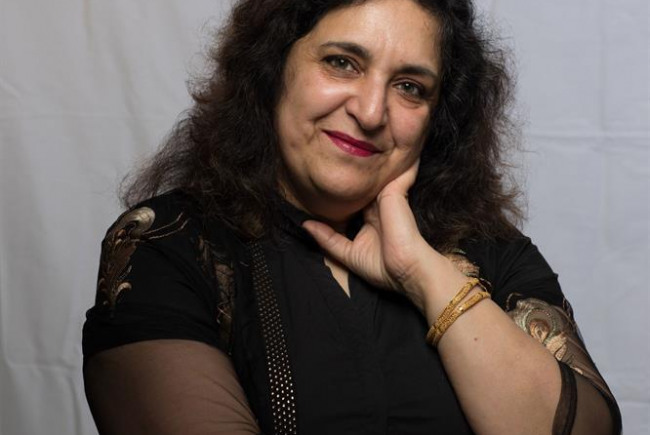 A woman accidentally swaps phones with a spy

A woman accidentally swaps phones with a spy

A comedy feature-length film. A unique story full of action, comedy and adventure

It will bring employment to those wishing to break into the film industry and those who have been trying for years to break in. We hope to make Britain a film production hub as it was in the 50's

Pyramid Films is a unique production company, despite being commercial we encourage potential filmmakers, behind the scenes like the crew as well as in front of the scenes like actors. We will take on volunteers and interns and also hire a film specialist to train our interns and volunteers in the art of filmmaking.

Project Owner: Pyramid Films The Project Owner takes legal responsibility for receiving and spending the funds raised and ensuring the project is delivered.