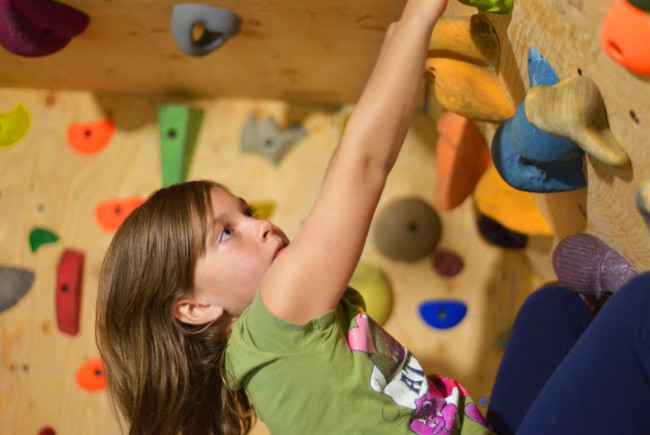 Climbing comes to Bankside! Installation of a bouldering wall at Marlborough Sports Garden.

Climbing comes to Bankside! Installation of a bouldering wall at Marlborough Sports Garden.

Marlborough Sports Garden is used by the local community who value it for the role it plays in promoting the health and wellbeing of residents and as a rare outdoor space providing much-needed access to physical activity, sport, and leisure pursuits. Available for everyone living and working in SE1! We are now improving the football pitch, sand court, basketball hoop, table tennis, patball wall... and hope to now install this exciting new bouldering wall.

Designed primarily for kids, it will help children in the area become more active. Climbing is great workout for young muscles and also stimulates the brain; it's especially good for kids who otherwise find the idea of 'exercise' too much work. This is a truly fun way of getting them off the iPad! 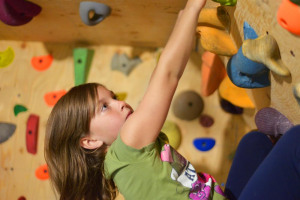 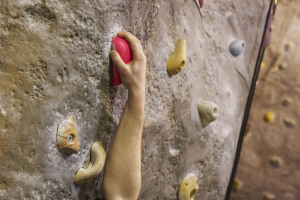 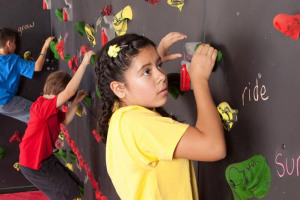 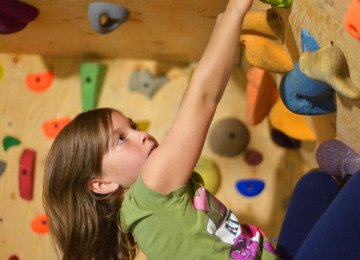 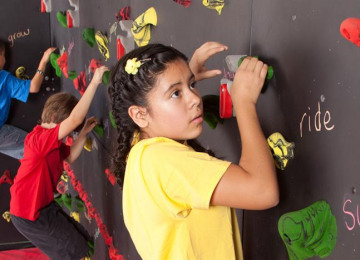 Bankside Open Spaces Trust is an environmental and volunteering charity, working with people to design, maintain and protect public parks, gardens and open spaces in London SE1. Bankside Open Spaces Trust was set up in 2000 by a group of local people with an aim to improve the area, making it greener and a more beautiful place to live and work. Since then the charity has helped to create and look after over 45 individual parks and gardens in a relatively small area of built-up central London, following the river along from Waterloo in the west to London Bridge in the east. Each site is unique, with its own atmosphere, identity and sense of place.

We have received numerous awards including the UNESCO Man and Biosphere award, London in Bloom Champion of Champions and the MPGA London Spade for our community gardening partnerships. In 2016, Red Cross Garden, where our office is based, was named London in Bloom Small Park of the Year as part of the RHS annual Britain in Bloom award scheme.

The team works closely with local people to ensure that open spaces are created and managed with the involvement of residents, community groups and businesses alike. We do this in a number of ways to ensure maximum input from local people including regular gardening groups, supporting parks steering groups, organising public events, devising educational projects and offering advice to others.

Bankside Open Spaces Trust is a registered charity run by a board of trustees and staff team.