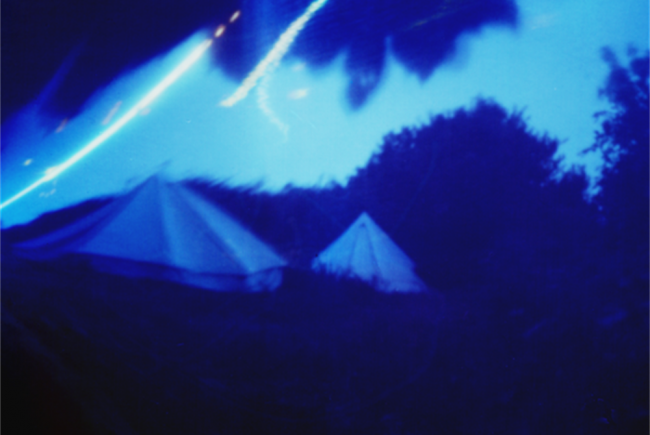 On International Dawn Chorus Day over 6-7 May 2017, we share the live sounds of daybreak at soundcamps around the world in a 24 hour radio broadcast that loops the earth at sunrise.

On International Dawn Chorus Day over 6-7 May 2017, we share the live sounds of daybreak at soundcamps around the world in a 24 hour radio broadcast that loops the earth at sunrise.

We are based at Stave Hill Ecological Park in Rotherhithe, where we organise a soundcamp and produce Reveil. Reveil relays live sounds of forests, prairies, urban centres, mountains and the deep oceans, transmitted by a streamers who get up before daybreak and use phones, laptops and Raspberry Pi's to send in real time sounds of their locations. We mix the programme at a popup studio in the SHED, it's hosted by Wave Farm in Acra, New York, and broadcast in full on WGXC 90.7FM, Resonance Extra, and other stations. Visitors can follow the show live on site in a listening tent at Stave Hill, where we also organize a free programme of workshop and walks, including a dawn chorus walk with an ornithologist on Sunday morning. There is good food, cakes, drinks and coffee through the weekend, and space for about 30 tents where you can sleep out in the Stave Hill meadow.

Together, the activities at the soundcamps and Reveil bring together many scattered points on the map, where human and non human communities meet. These are places like Stave Hill where people are directly and creatively involved in the local environment, whether in rural areas or the inner city. Over the soundcamp weekend it becomes possible to hear these different initiatives as a common project. 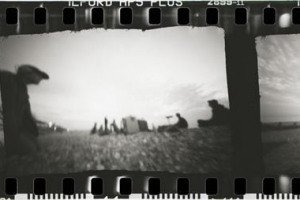 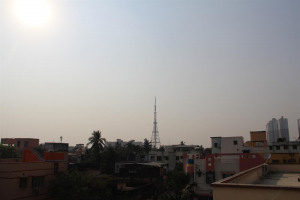 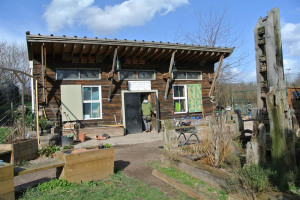 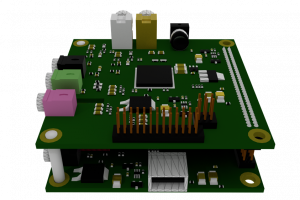 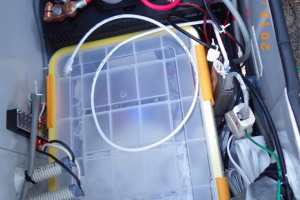 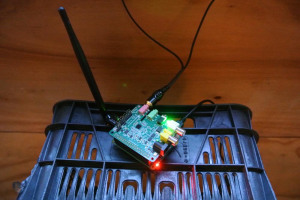 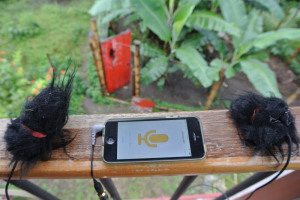 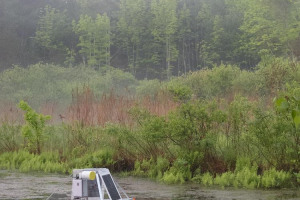 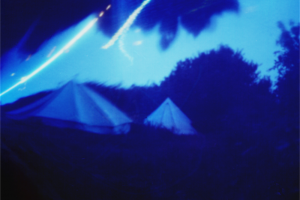 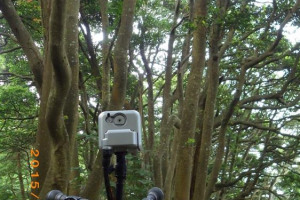 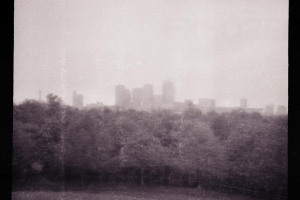 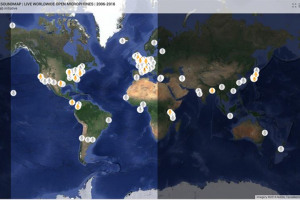 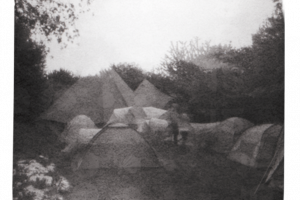 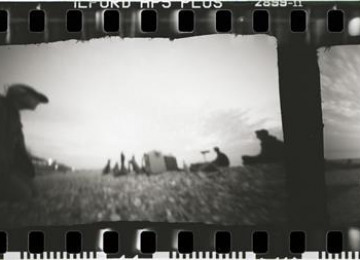 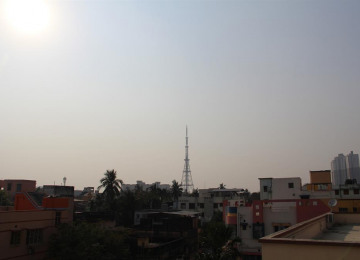 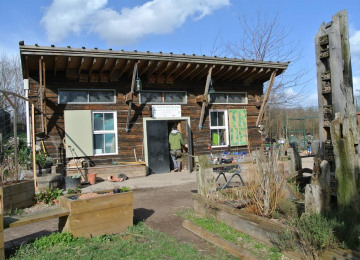 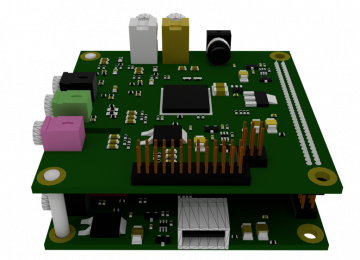 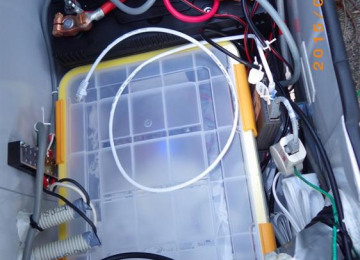 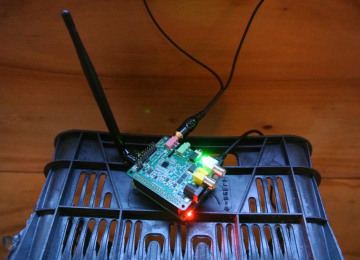 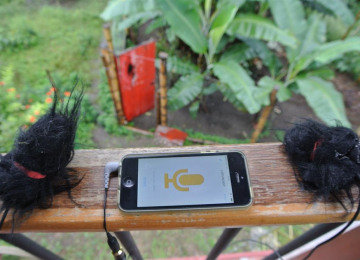 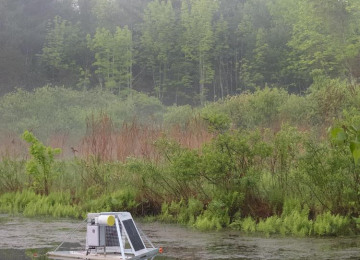 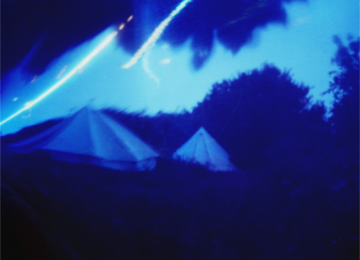 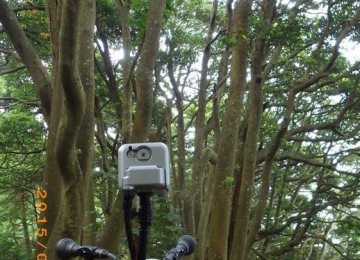 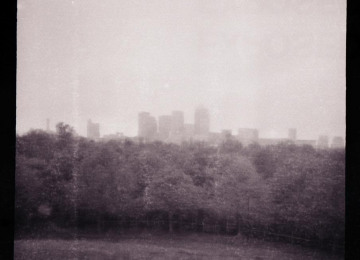 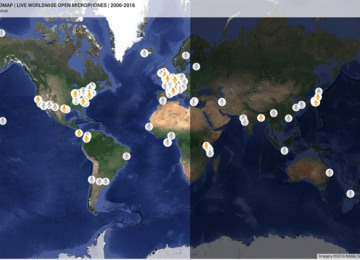 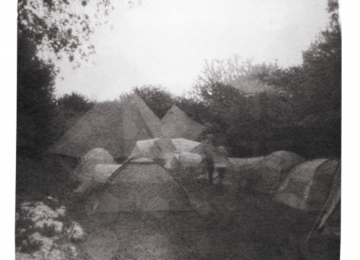 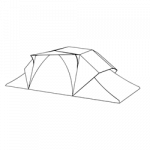 We are an artists' collective with a base at Stave Hill Ecological Park on the Rotherhithe peninsula in London.

We organise the soundcamp outdoors listening events at Stave Hill and sites around the world.

Soundcamp marks International Dawn Chorus Day, when people in many different places go outside to listen to the dawn chorus as first light reaches them, when birds and other animals wake up and sing, and human sounds are low.

Over the soundcamp weekend we produce Reveil, a unique radio broadcast that travels around the world at sunrise, relaying live sounds of forests, prairies, urban centres, mountains and the deep oceans, transmitted by a network of streamers on phones, laptops and Raspberry Pi's, to make a live loop lasting one earth day. This loop brings together many scattered points on the map, where human and non human communities meet.

At first there was one soundcamp, last year there were 17. Each new soundcamp and stream adds to the diversity and detail of the mix.

These activities rely entirely on the many participants who make them happen, by contributing live streams, setting up soundcamps, broadcasting Reveil, and supporting the project. Beyond that they rely on a global acoustic commons, which Reveil tunes into and shares.

Some of the sounds we work with are only heard during the broadcast. Some are available at other times on a real time soundmap at Locus Sonus. You can hear Humpback Whales singing off Puako Hawaii as they arrive from Arctic waters early each year. Later you can listen as the first Japanese Bush Warblers arrive in the Cyberforests on the slopes of Mt Fuji.

Project Owner: SOUNDCAMP The Project Owner takes legal responsibility for receiving and spending the funds raised and ensuring the project is delivered.