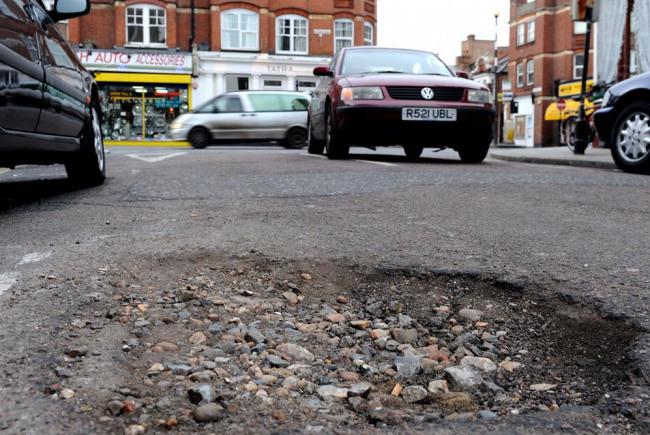 Remove all speed humps and resurface all roads, not just bus lanes. This will increase fuel economy on all cars, reduce pollution levels with less braking and accelerating for speed humps and also reduce wear and tear on mechanical parts such as suspension, wish bones and bushes caused by the awful state of current road surfaces under this bike friendly Major. This in turn means the motor industry will produce less spare parts in massive polluting factories that are then shipped around the world. Simple really.

Reduced and not increased pollution.