By The watch House Cullercoats Create 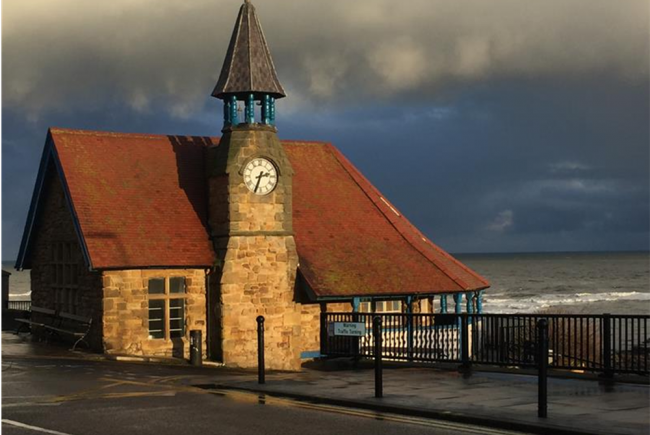 By The watch House

The Watch House is a unique building in the heart of Cullercoats village with an interesting history. It was built as a lookout for ships and fishing boats in distress. We are seeking funding for structural repairs (Phase1 Restoration) and pointing to the outside of the building and internally we need redecoration and we would like to replace a B&Q kitchen area with something more in keeping with the period of when the building was built -1879 (Phase 2 Restoration). The building will be used for photographic and art exhibitions, RNLI displays, and open for local groups to use for poetry reading, craft groups, school visits, mums and toddler groups, in essence a small scale community centre for locals to enjoy.

Restoration of a Grade II listed building for future generations to enjoy. Communal room for local groups and residents at minimal cost and for visitors to enjoy. Create a heritage centre and bring school children in with their teachers to learn about the heritage of the building and of the fishing history of the village.


We are hoping to bring together local residents with similar interests into the building at minimal cost, even if it's only to have a cup of tea and a chat on a regular coffee morning. We already have lots of photographs and artifacts to help create conversations. 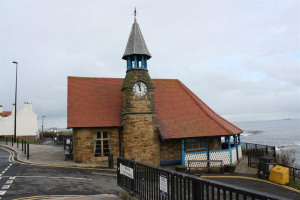 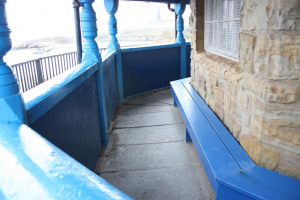 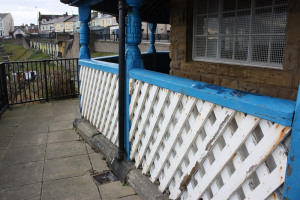 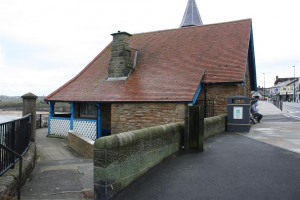 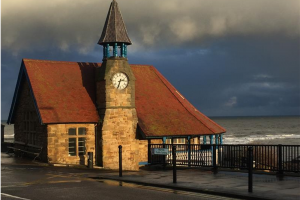 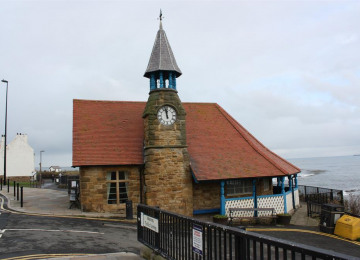 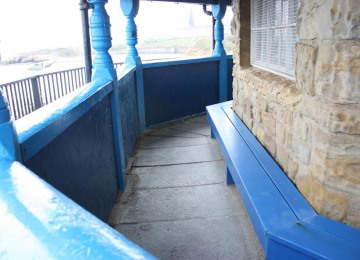 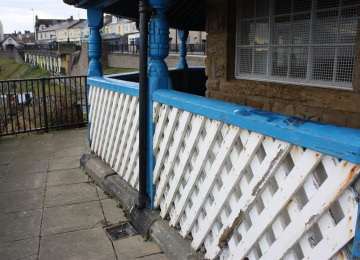 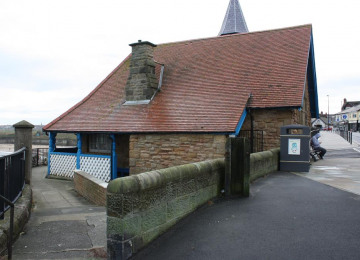 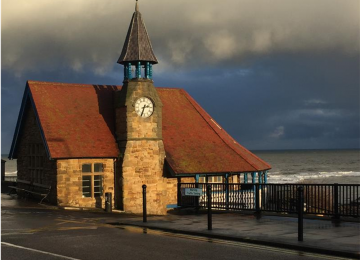 The Cullercoats Watch House started as a Watch House for fisherman to watch for vessels in distress, if a ship was ashore the fishermen would run for the breeches bouy apperatus kept in a nearby building "The Rocket House", if the vessel was in distress out at sea the fishermen would run for the Lifeboat station 20m away. In 1922 the Cullercoats Volunteer Life Brigade disbanded and the building was as far as I aware was only used for fishermen's meetings. At some point a snooker table was installed and in 1933 a snooker club was formed.

In the 1950's there was 160 members and a wait list too. Now there is only 14 players who play generally once a week and the revenue is not enough to cover utility bills.

Now is the time to remove the snooker table (which occupies about 50% of the floor space) and move on and find other uses for the building so all in  the local community can benefit. Although there are only have 14 members regulaly paying we actually have another 73 members who contribute £5/year to help support the building.

The building is owned by the charity and run by a number of trustees and directors none of which are paid and we have a qualified accountant as our secretary who is also unpaid.

Project Owner: The watch House The Project Owner takes legal responsibility for receiving and spending the funds raised and ensuring the project is delivered.