Our mission is to empower our communities to make voting and civic participation a cultural responsibility and tradition because voting is power.The power to affect real change.

Our mission is to empower our communities to make voting and civic participation a cultural responsibility and tradition because voting is power.The power to affect real change.

Young people in rural areas are sidelined-they aren’t engaged in politics, especially orphans and teenagers with disabilities.They believe that they can’t make a difference,they think they don’t have the necessary resources to act.Youth have the lowest voter turnout(around 10%). Presumably many of them will grow up to have children who are less likely to vote if their parents don't.Politicians know who votes–the older people and they concentrate on their problems.The youth issues are not discussed in our political landscape.Politicians see young voters as “not likely voters”.They don’t reach out to them in any given election.Young people again don’t vote, and the vicious cycle continous.In the Bulgarian civic deserts there are no chances for political engagement and education.I’m directly is suffering from the isolation because I live in a rural area. I fell that I and my peers are the last group that the politicians want to talk to. I’m scared about the future of youth in rural areas

Through the project young people’ll understand that the change needs to happen from inside out, from the grassroots, the change which is durable and sustainable. They’ll realize that they need to identify the problem in their own words and to create the solution with their own hands. When people create things themselves, they own them in a special way. Young people’ll be supported to act. They’ll have the chance to understand the political processes and the importance of voting. Orphans and children with disabilities’ll feel connected with their peers. Politishians’ll understand better the youth issues in the civic deserts.We expect to increase the number of young voters.The young partisipants’ll start volunteering projects solving local problems. The project’ll broaden the horizons of youth (leadership, public speaking, presentation, civic education).


We will create a website where’ll be published social challenges,youth ideas and initiatives.Every participant’ll be collecting points for civic participation. 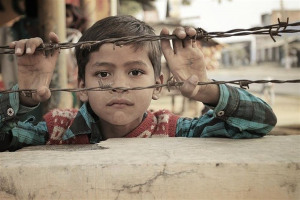 The area include small towns without an access to civic education and possiblities for development. 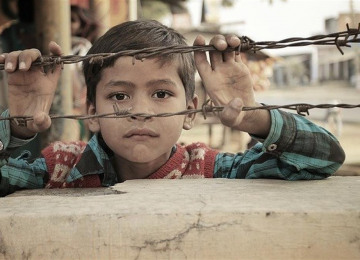 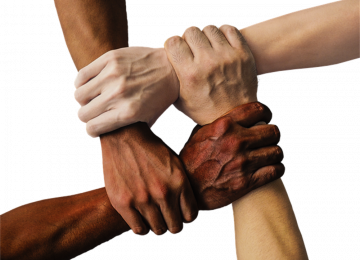 Project Owner: Lidia Dimitrova The Project Owner takes legal responsibility for receiving and spending the funds raised and ensuring the project is delivered.