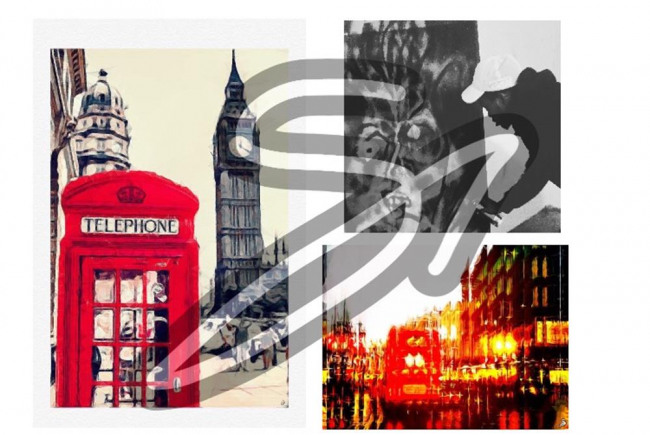 Has a visual artist myself I realised how much it cost buying canvas and materials to creat art but last year I had a break while painting, an idea that could figuratively kill 3birds with 1 stone, and it's simple first myself and a few other local artists have come together to go around London mainly our local area to pick up recyclable material such has wood from doors, glass metal and generally things we could make art from. The second step would be to create the art and set up an auction to sell what we have made. And the final part we are hoping to give 70%-80% of what we make from the project to a charity or even better by covers blankets, food e.t.c and go round London in the winter months to give them out. This is a 3 part project which I can hopefully run every year it's main aim would be to promote "DIY" culture (helping people realise sometimes all you need is around you), promote art in the local area, promot recycling among people and finally do some good via charity.

I personally believe it's a great idea because I have done a test run and it was a success with everything considered, it is also very practical in the sense that everyone involved tends to gain something from it, Including us the artist, because in as much as we are giving away the money we get from the project we get the satisfaction of doing good and exposure in a case our painting or artwork sales for a lot. But also this idea has a lot of room for expansion and a potential trickled down effect where more groups or other artist might start doing similar which would mean more recycling, more art, and more money for a charity or directly helping the less privileged


KEY DATES 1st - 8th October 2017 exhibition and talks 23rd - 29th October 2017 exhibition and auction I hope to record this process and have it documented in film especially if we are going to directly do the charity giving ourselves. And I am also open to volunteers who may want to just join us on the night we do the giveaways to the homeless and finally I am in talks with a few organisations and restaurants experienced in this field so it would be nice if all goes to plan to have them on board. 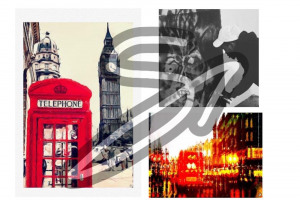 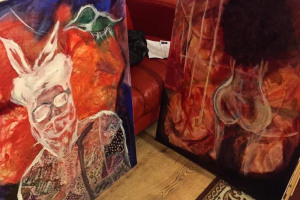 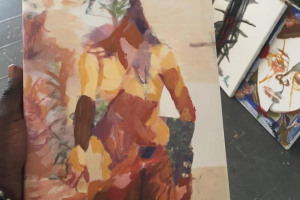 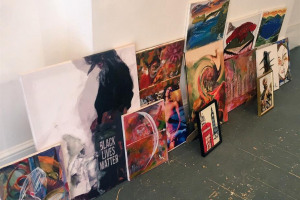 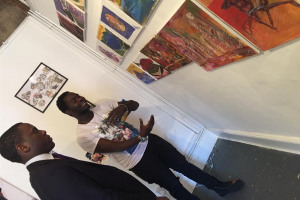 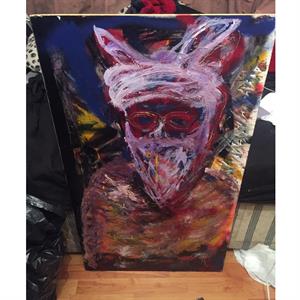 The aim is to get done creating by September and first exhibition would be in October. 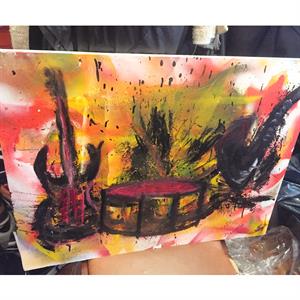 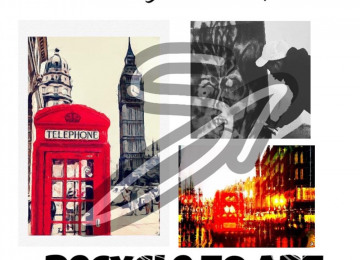 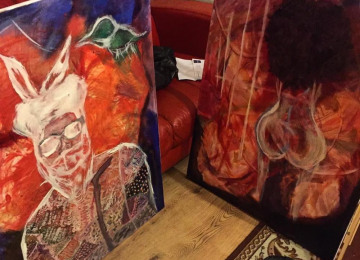 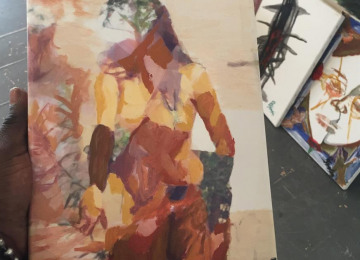 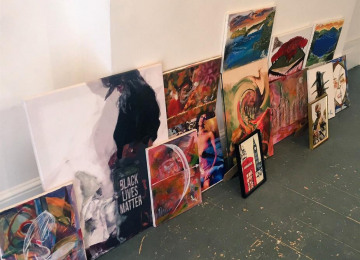 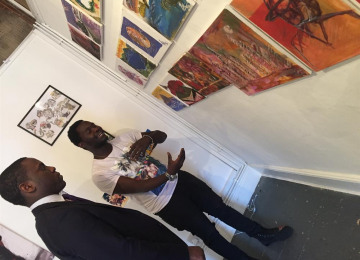 My name is sani sani-Mohammed also known as INxSANIxTY. I am 24year old visual artist from southeast London, Peckham to be precis, I run my own art company/collective and my art is mainly inspired by life and the world around me, drawing from my west African heritage mixed with my city London and personal stories or the life I have been exposed too.

I am also self thought and have been painting has far back as I could remember. Initially I wanted to join the Air Force has an engineering I even studied science all through school and went ahead to study aeronautical engineering at university ultimately my passion for art was to strong to suppress so I went ahead to follow the art gladly it's working because two years and a bit later here I am.

i have conducted and run 2 solo exhibitions through INxSANIxTY and the aim personally has an artist is to create more ways to connect people with art also with INxSANIxTY we are creating a system of self empowerment.

I do acknowledge the fact that I havent  been a professional artist for long but with 2 solo exhibitions 2 finalist slots in art competition  and about 10 joint exhibitions I like to think am experienced enough to take on a project of this magnitude.

Project Owner: Sani Sani The Project Owner takes legal responsibility for receiving and spending the funds raised and ensuring the project is delivered.