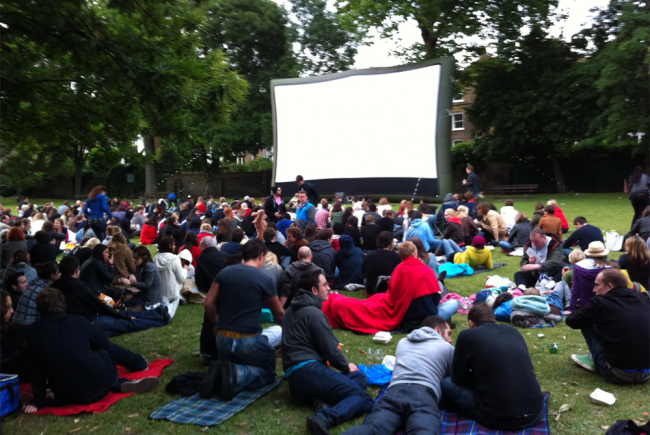 A Pop Up Cinema in Pembroke Main St showing Christmas films so we can bring some fun and laughter back to our Main St this Christmas.

A Pop Up Cinema in Pembroke Main St showing Christmas films so we can bring some fun and laughter back to our Main St this Christmas.

We would like to have a Cinema screen for one Saturday in December in the newly refurbished St Michaels car park showing three films. One for little uns, one for families and one for grown families.
We are aiming to bring some Christmas cheer in an open air cinema where we can all celebrate our town together. It will be free to watch the films and there will be numerous Christmas nibble stalls around to make it even more festive.
We hope to demonstrate that this is something that can be run every year as part of Pembrokes Christmas celebrations and will only need funding in year 1.

It will bring the town together in a way that Pembroke needs and wants. As we don't have a cinema of our own - having one for just one day will be a great event.
There will be films for all ages that will grow the Christmas Spirit in the coldest of hearts.
This is a fun way of holding an event in Pembroke that can grow into a festival of films in years to come.


This will be a town project and I would encourage as many different community groups to get in touch and run their own Christmas Film day as part of a Christmas Film Festival.

This could be the start of something special 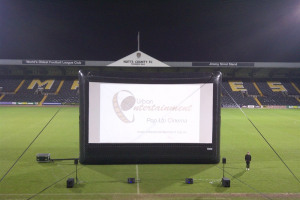 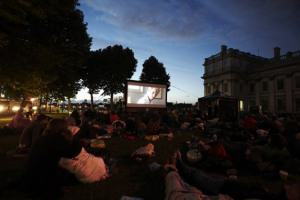 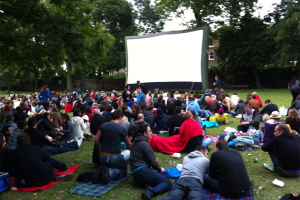 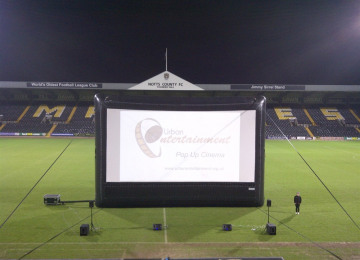 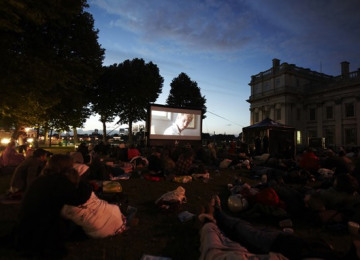 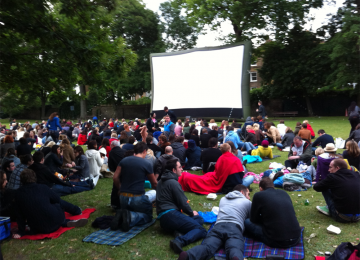 I am a Pembrokeshire guy born and bred. I was born in Haverfordwest, brought up in Pembroke Dock, live in Pembroke, have family and friends all over the county and my business promotes Pembrokeshire.

I am passionate about rejuvenating town centres and helping to create events that encourage people to be a part of their town.

I currently do a lot of work with Pembroke and Pembroke Dock but can help out anywhere around West Wales if needed.