By Dollyolli City of Westminster Create 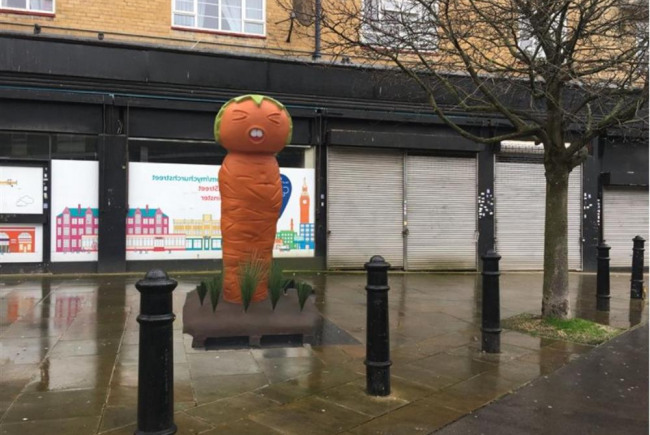 We need your help! Would you like to see a fun, colourful sculpture as a focal point and talking point for the Church Street community? Help us to make the first step...

We need your help! Would you like to see a fun, colourful sculpture as a focal point and talking point for the Church Street community? Help us to make the first step...

We are seeking to create a focal meeting point for the local community to meet up again and encourage new people to visit Church Street market. But in order to do this, we need to pay for a pre-planning application and find out what the community would like to see.... The favourite idea so far is a carrot - that's right, a bright large scale colourful funny carrot to get people talking about all the fresh lovely produce at the market, taking photos and sharing them. It will be a very quirky beacon of about 8 foot tall and 4 foot wide; A catalyst to new conversations on the market between strangers - making the area playful for all ages. We are seeking support for the planning application process and also want to get your input - perhaps there's a different character you'd like to see? We would like to run a community engagement workshop so everyone gets a chance to feed in on the final design.

Mental health benefits - elevating the mood; humour is known for uplifting - reduce loneliness by creating a subject for new conversations; new bonds - promote play and imagination especially in all age groups Social benefits - break down cultural and ethnic barriers - bring more life to the market which will benefit local businesses who want to see the area improve.


Dollyolli considers how today’s utilitarian spaces, and the built environment increasingly conditions our visual freedom and imaginative potential. Their work attempts to encourage imagination and quirkiness within public spaces. 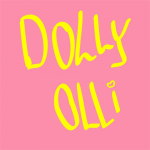 DollyOlli has injected some much-needed positivity into public spaces with colourful large-scale humorous sculptures; often blurring the line between sculpture and design, making the functional sensory, fantastical and humorous. Importantly they considers how today’s utilitarian spaces, and the built environment increasingly conditions our visual freedom and imaginative potential. Their work attempts to encourage imagination and quirkiness within public spaces.

Marie and Olivier, as DollyOlli, have been working together for the better part of a decade, producing visual, cute, humorous large scale artwork. Always quirky, those are often finished in bright colours.

Project Owner: Dollyolli The Project Owner takes legal responsibility for receiving and spending the funds raised and ensuring the project is delivered.