By The Peckham Coal Line

The Peckham Coal Line will connect the communities of Queens Road and Rye Lane so they benefit from commercial and cultural growth happening locally.

The 900m-long route will run on disused coal sidings alongside the railway line through the heart of Peckham. It will complement the urban setting and frame views across London, passing through beautiful Victorian brick viaducts before dropping down to a little-used nature reserve.

It will bridge the gap in a wider network of cycling and walking greenways between Brixton and the Thames.

The Coal Line is also a way of connecting people, whether that be traders benefitting from greater numbers of visitors, or creating and building on networks of local community groups.

Peckham has a heritage of grassroots activism, in influencing planning projects and turning disused spaces into cultural destinations. We see the Coal Line as part of this tradition.

The Coal Line will transform walking and cycling connections around Peckham, changing the lives of residents and businesses by bridging busy roads and creating a more direct link between two high streets.

It will turn disused space into a source of civic pride that brings benefits to health, culture and business and celebrates Peckham’s industrial past.

By bringing people together around the idea, we hope it will act as a catalyst for further social projects that may only be indirectly linked to the Coal Line itself – connecting schools with residents, artists with community groups, businesses with local authorities and all combinations in between.

It will also be something to be enjoyed in and of itself, a place that’s free to use in which to amble, rest, cycle and play above the streets.

We’ve had an enthusiastic response from everyone we’ve spoken to. We now just need your help and support to take this idea to the next level and to make it happen.


Since the project’s launch there has been an amazing response from the public with over 500 people attending our initial events, interest from local, national and international press and much social media buzz.
We have the support of Southwark Council and our local MP, Harriet Harman. It fits neatly into plans for the regeneration of Peckham’s town center and biodiversity, health and wellbeing and sustainability activities. While Network Rail acknowledge the potential transformative effect it will have on its assets in the area. Organisations such as Peckham Vision, Southwark Living Streets and Sustrans have all been instrumental in helping the project get to this stage.
This enthusiasm has lifted us to our first fundraising stage where we are asking you to be part of this and help us to carry the Peckham Coal Line to the next level. It’s our ambition to have the names of each supporter on a brick used to create the Coal Line, until that’s possible we’ll pop your name on our website. 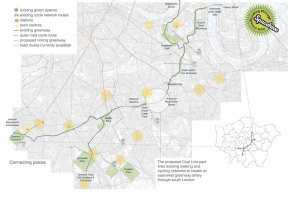 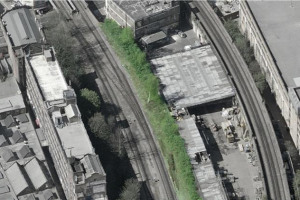 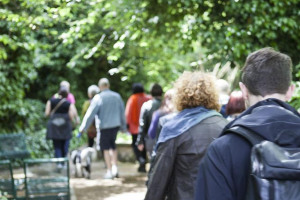 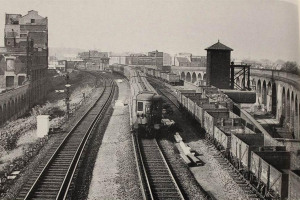 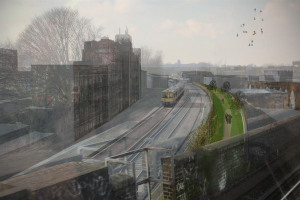 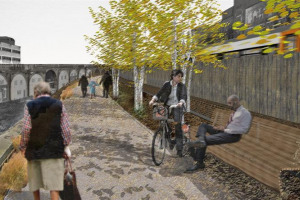 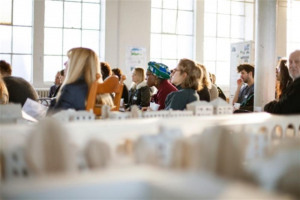 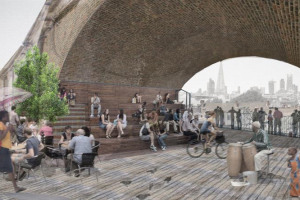 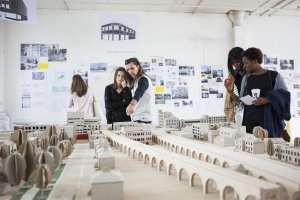 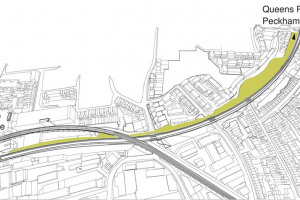 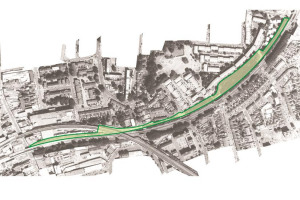 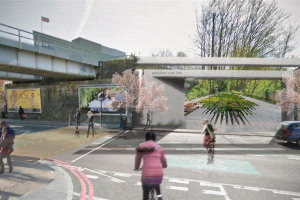 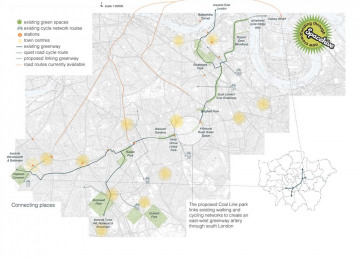 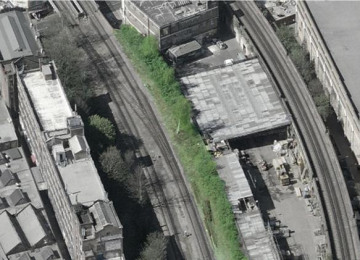 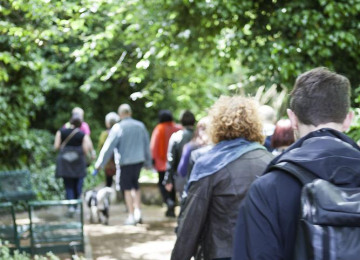 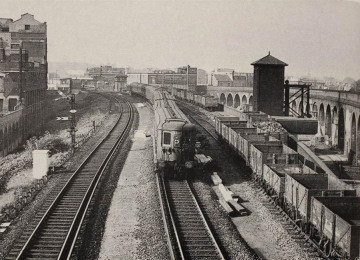 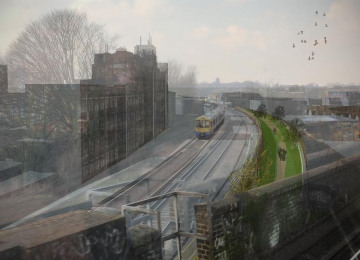 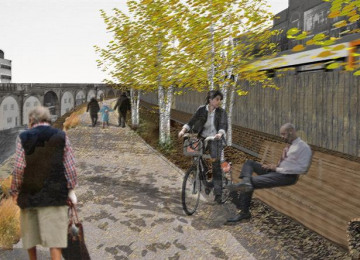 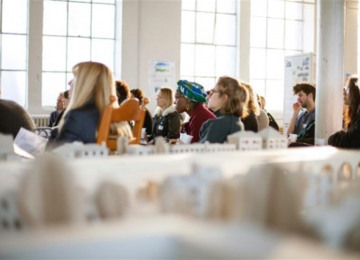 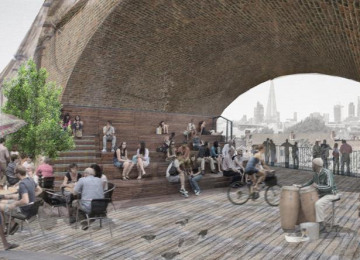 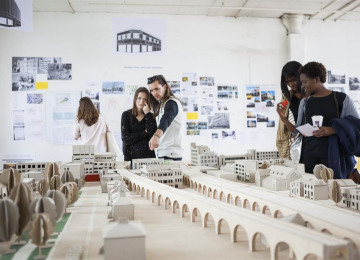 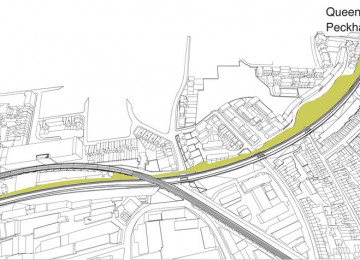 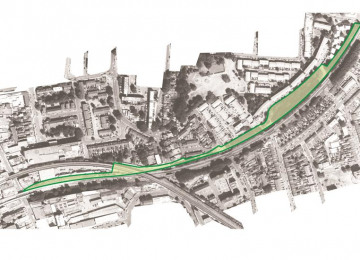 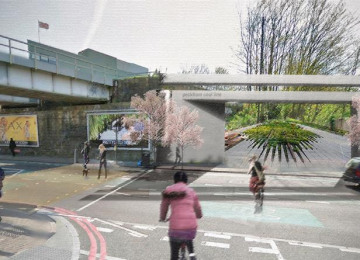 The Peckham Coal Line is run by a collective of passionate local residents. The collective is currently made up of:

This core team will be responsible for delivering this project.

The ethos of The Coal Line is to pool local skills and talents and maximise the potential of the local community and stakeholders to work together. During the process want to continue to grow our network of supportive organisations and volunteers who can help make The Peckham Coal Line happen.

Do get in touch if you would like to contribute your time or skills: team@peckhamcoalline.org

Project Owner: The Peckham Coal Line The Project Owner takes legal responsibility for receiving and spending the funds raised and ensuring the project is delivered.

Contractor: Peckham Coal Line The team responsible for building or installing the project.