By University of Kent Canterbury Create

By University of Kent

The Parkinson's Centre for Integrated Therapy will help people with Parkinson's live better for longer. We are seeking funding for group exercise classes to help their physical and mental wellbeing.

The Parkinson's Centre for Integrated Therapy will help people with Parkinson's live better for longer. We are seeking funding for group exercise classes to help their physical and mental wellbeing.

The University of Kent and Parkinson’s Care and Support UK are working together to establish the Parkinson’s Centre for Integrated Therapy, the UK’s first integrated care centre for those living with Parkinson’s disease. The new Centre, based in Canterbury, will be life-changing for so many and we are seeking £27,040 to fund group exercise classes for one year. Parkinson’s disease is incurable and is the fastest growing brain condition with 1 in every 37 people being diagnosed at some point in their life, an incidence that is set to almost double by 2065. A range of non-drug therapies exist but can be difficult to access. The Centre will combine evidence-based therapies including non-invasive brain stimulation, mental health support, nutritional advice, speech and language therapy and group exercise classes under one roof to form a single, coherent care package that is tailored to individual need and will help people with Parkinson’s live better for longer.

The Centre will be the first to recognise that Parkinson’s a multi-faceted condition that requires a multi-faceted, evidence-based, treatment approach and will help people with Parkinson’s live better and ease the pressure on an already overstretched NHS. Alongside this clinical service will be a research programme that will explore the inter-dependencies between the different treatments and allow each to be offered in the best way. In addition we will offer an educational programme that will train the next generation of doctors and scientists in this integrated, community-based approach. The research carried out at the Centre will also inform our treatment of people with other brain injury, such as Multiple Sclerosis, stroke and dementia. 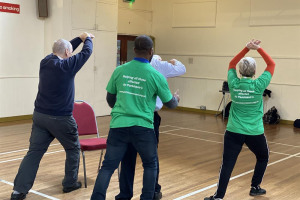 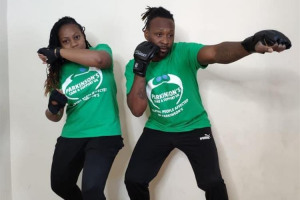 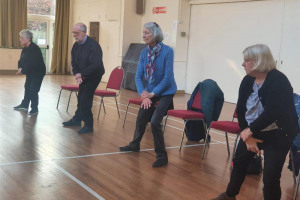 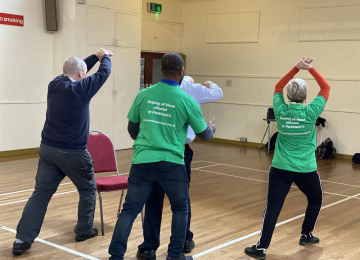 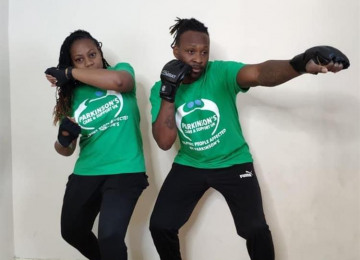 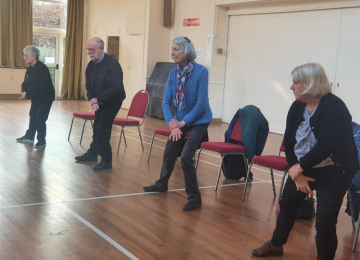 The University of Kent is one of the UK’s leading academic institutions producing world-class research, delivering outstanding teaching and serving the communities of which we are proud to be a part.  As part of our commitment to our Civic Mission we are establishing the Parkinson's Centre for Integrated Therapy alongside our partners for this project, Parkinson's Care and Support UK and the Kent Multiple Sclerosis Therapy Centre, to help those in our community living with Parkinson's.

Parkinson’s Care and Support UK works to improve the lives of everyone affected by Parkinson’s disease.  They lead discussions in innovative complementary therapies for Parkinson’s and educate and empower people with Parkinson’s, carers and healthcare professionals to be proactive about comprehensive and multidisciplinary health care and wellbeing in order to live better for longer. They strive to prevent, slow down, reverse and end Parkinson’s through funding new, innovative, biochemically based non-pharmaceutical research.

Project Owner: University of Kent The Project Owner takes legal responsibility for receiving and spending the funds raised and ensuring the project is delivered.