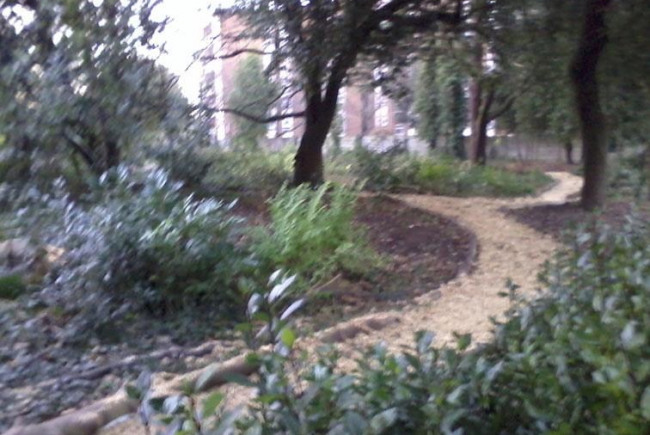 By Friends of Hillside Park and Palace Road Nature Garden

Creating an oasis of nature and biodiversity in the urban environment . A space for all to enjoy and learn

Creating an oasis of nature and biodiversity in the urban environment . A space for all to enjoy and learn

Urban nature affects health well-being and health and must be provided and managed, to ensure equal access to all 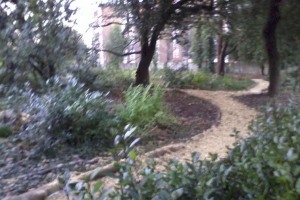 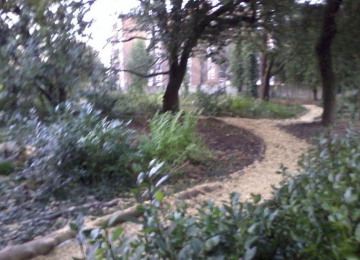 Palace Road Nature Gardens was once the grounds of a large Victorian house, number 36 Palace Road London SW2. It was knocked down in the early 1980s. Fortunately Lambeth Council had the inspired idea of preserving the garden as a community asset for rest and recreation. Some changes were made including the installation of a pond and provision of new paths. The garden has been allowed to develop in a semi-wild fashion The site contains many native tree species such as oak,sycamore and willow as well as Swedish white beam Cedar a rare Canadian Sequoia and conifers. The woodland understory contains species such as garden privet, holly, and hawthorn, elder, cherry, laurel, ivy and bramble, plus wild animals such as squirrels, foxes, hedgehogs, as well as bats and variety of insects. The shallow pond is rich in water loving plants like yellow iris, arrowhead, flowering rush, and marsh marigold. The pond is used in summer by dragonflies and damselflies and is full of different animals like smooth newts, common frog’s snails, plus insects like pond skater’s, water beetles and water boatmen.

There is an area of meadow grassland near the entrance rich in flowering plants as well as areas of scrub all of which are important for wild birds like blackbirds, dunnock, wren, robins, blue tit, woodpigeon, jays, woodpeckers, and more recently green parrots. Wooded areas, species rich meadows and ponds are few and far between in urban areas so this site is important for nature conservation both locally and for the whole of the borough The nature garden is an ideal resource for children. There are many secret paths and bowers where they can play. On a sunny day it is a nice spot for a picnic . In spring you will find tadpoles in the pond. In autumn there are plenty of sweet blackberries, and in the winter ducks visit the sheltered pond.

Project Owner: Friends of Hillside Park and Palace Road Nature Garden The Project Owner takes legal responsibility for receiving and spending the funds raised and ensuring the project is delivered.

Contractor: Art 4 Space The team responsible for building or installing the project.