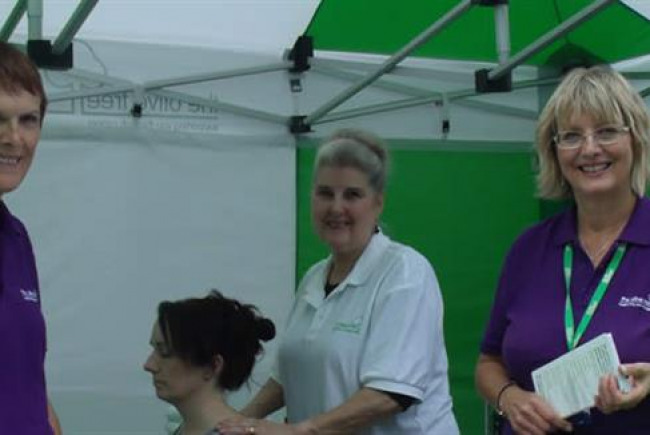 A substantial number of people using the Olive Tree’s services at Crawley come from the Horsham area. Although Crawley is not a huge distance from Horsham, we are well aware that making even the short journey between the two towns can seem like a bridge too far for anyone trying to deal with the effects of cancer diagnosis and treatments. So, during 2017, a team of the Olive Tree volunteers took part in a number of community events in Horsham including a “pop-up” shop in Swan Walk in March to try to gauge whether there would be sufficient demand from Horsham residents for an Olive Tree cancer support centre to be set up in the town. The response was truly overwhelming, with large numbers of people saying how much such a facility was needed and, as a result, the trustees have been working hard to make it happen!


We are still negotiating on a premises in Horsham as we had been badly let down just after Christmas 2017. No leases have yet been signed and as our first negotiation fell through we cannot guarantee that this negotiation will happen, but we are committed to opening the centre and have already raised funds specifically for this centre. If anyone has any ideas of a suitable premises that could be converted into a centre for us please get in touch with us. 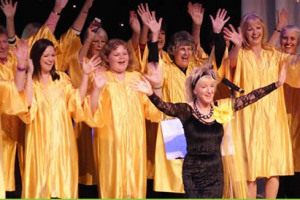 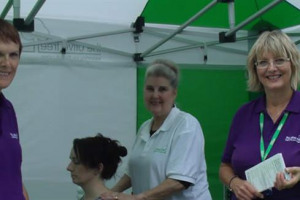 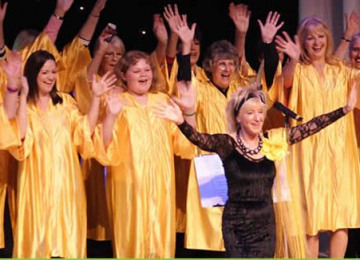 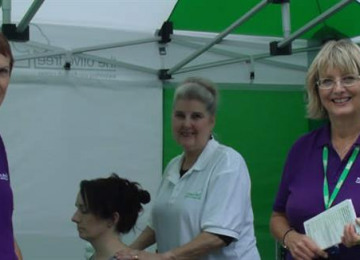 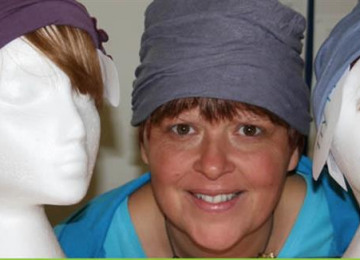