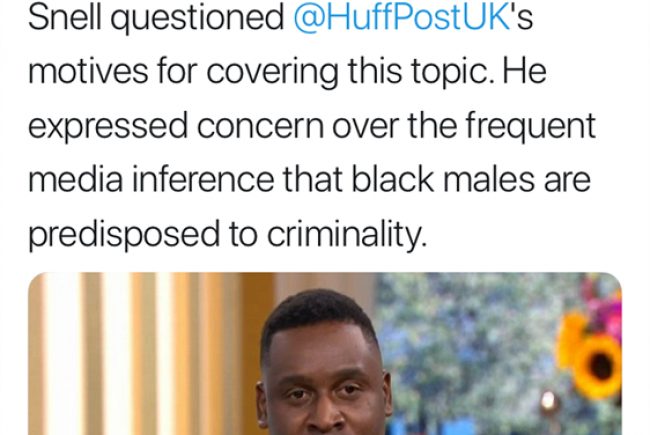 No Shame In Running is a youth violence reduction centre that provides anti knife crime workshop fun activities and information for young people.

No Shame In Running is a youth violence reduction centre that provides anti knife crime workshop fun activities and information for young people.

No Shame in Running is an anti-knife crime organisation that’s soul aim is to stop the rise in knife crime deaths amongst young people across London. We aim to do this via our knife workshops, programs and motivational talks to young people in junior school, secondary school, colleges, youth services, youth offending services and any other organisation that works with young people. Our goal is to motivate the next generation to want to do better in a safer environment. We want to reduce the number of young people dying on the streets of London as a result of knife crime.

We think this is a great idea because currently we have seen a massive rise in the number of deaths as a result of knife crime around London. Our priority is to change the culture in which some young people think that carrying a knife is acceptable or feel the need to carry a knife for protection. The change we want to make is the reduction of knife crime and deaths as a result of knife attacks across London. We want the streets of London to be a much safer place for our young people to grow, develop and become better part of the community.


We would also like to offer a anonymous drop box service for people who want to get rid of any knives or illegal weapons.

Bringing people together behind good ideas that communities want to see happen! 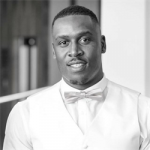 I’ve been doing work within my community for over 20 years, but I’ve been specifically doing work around knife crime for over 4 years.  Recently I’ve produced a couple short knife crime video clips which went viral with over 7 million views across different social media platforms.  In August me and my son both appeared on the This Morning Show, we we’re interviewed about our knife crime video and praised for the message we we’re sending to young people.  In August we were also featured on the BBC Six O’clock News in connection with the same video, the message of “no shame in running” has been greatly received across the UK, Europe and the rest of the world.

In my capacity as the first African & Caribbean Learning Mentor I covered all 14 secondary schools across the Hounslow borough.  My role was to break down their barriers to learning and get the young people back engaged and back on track within the education system.  I ran weekly sessions for young people around peer pressure, stereotyping, street crime, homework and revision.  I also did several talks at Kingston University at inset days for teachers across the Hounslow Borough.

Currently I’m in the process of setting up No Shame In Running as a charity or none profit organisation.  Our main services will be providing workshops for young people on knife crime prevention, first aid and also motivational speaking at school assembly’s.

Project Owner: Garvin Snell The Project Owner takes legal responsibility for receiving and spending the funds raised and ensuring the project is delivered.