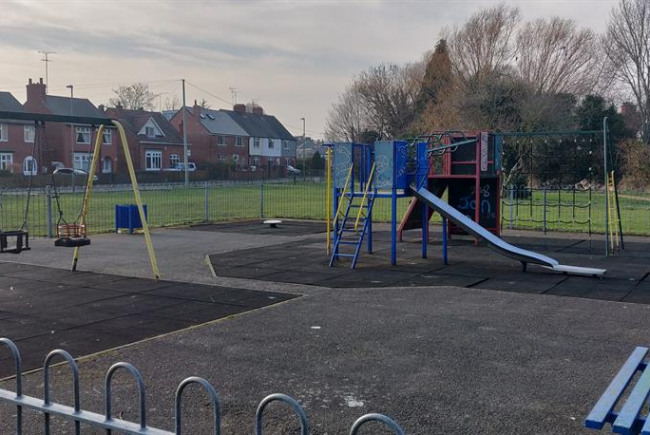 By Friends of Monkey Park

The Friends of Monkey Park is a newly established, volunteer run community group aiming to bring local people together to improve and maintain Chester Street Park (a.k.a. Monkey Park.)

The Friends of Monkey Park is a newly established, volunteer run community group aiming to bring local people together to improve and maintain Chester Street Park (a.k.a. Monkey Park.)

We are wanting to apply for a £50,000 grant to replace the old and dangerous play area with new equipment, but need to raise 10% (£5,000) ourselves. We are working with Don Catchment Rivers Trust, the local council, police and community to reduce key issues such as littering, dog fouling and antisocial behaviour. Green space in this area is critical to the health and wellbeing of young children. The Holmebrook local authority ward, which contains most of Brampton, has the lowest amount of green space per head of population in the town. Most of the residents live in the terraced houses around Chester Street, which open directly on to the street and have little or no gardens. We consider Chester Street Park to be precious for sustaining community cohesion, wellbeing and access to nature & play. Unfortunately, due to the state of the park, local residents are not using it to its full extent and are not getting the health benefits they require from the green space.

Currently, the park railings are rusty and have not been painted since the 1980s and the children’s play equipment is tired, with broken flooring under it. The council has neglected the park for years and irresponsible dog owners do not pick up after their dogs, creating an unsafe, unpleasant space. There is also evidence of drug use in the river, which runs alongside the park making families wary about using the area. We want to create a park that is open and accessible to the whole community, as we believe that the health benefits of green spaces are enormous. By creating a more welcoming space and by running community events in the park, we will be getting young children to be more active and reducing social isolation for a number of the older, one-person households in this area.. 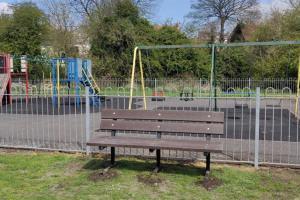 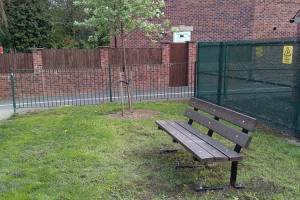 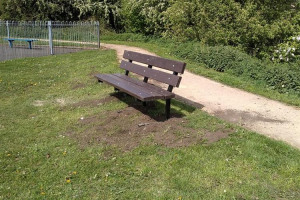 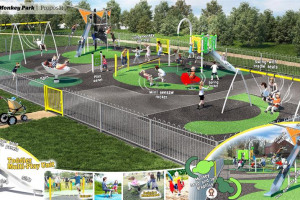 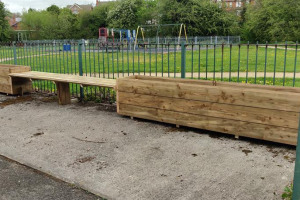 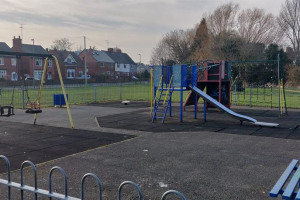 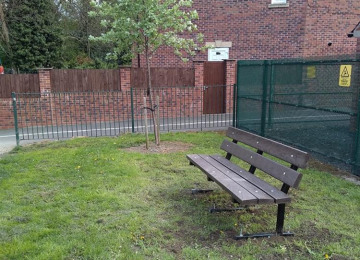 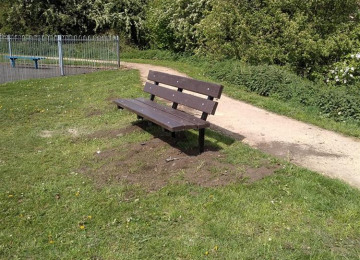 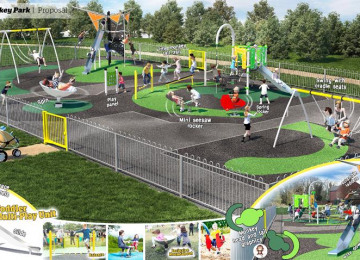 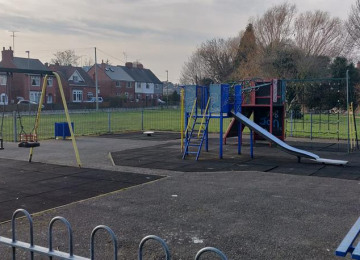 We're a community group formed by volunteers who want to make a difference to the park.

• To apply for grant funding and raise funds ourselves, to replace the old and dangerous play area with new play equipment;

• To work with the local council, police and community to reduce key issues such as littering, dog fouling and antisocial behaviour;

• To arrange events that bring people into the park;

• To act as guardians of the park

We want to create a park that is open and accessible to the whole community.

Project Owner: Friends of Monkey Park The Project Owner takes legal responsibility for receiving and spending the funds raised and ensuring the project is delivered.