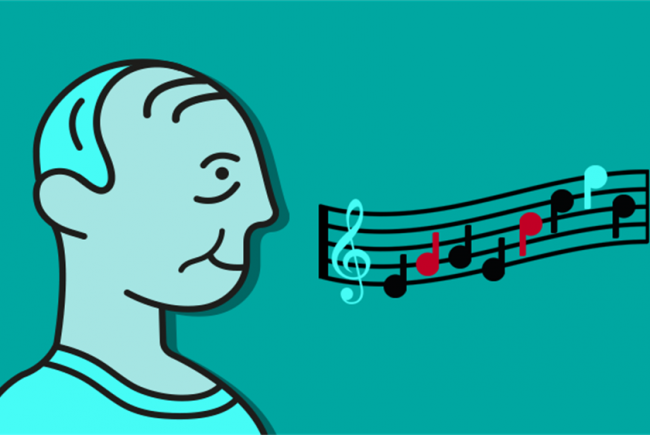 Group singing for people living with health conditions, such as lung health, Parkinson's, chronic pain, have been shown to benefit the symptoms of these health issues. Regular group singing sessions have been shown to increase wellbeing for the participants living with chronic conditions. ​ However, some participants find it difficult to travel to the sessions, others would like to practice more regularly outside of sessions. MediSing has developed app technology to bring the benefits of these group singing session to participants at anytime via an app on their phones while keeping it fun, entertaining and artistic.

Over 145000 people in the UK live with Parkinson's. The research into the benefits of singing for people with Parkinson's has found to have positive benefits especially for people's voices which are weakened by the condition. Parkinson's can be an isolating condition and this has been exacerbated due to the lockdown. Online delivery has also shown that more people with Parkinson's are accessing singing interventions and also using the online provision to practise more regularly than a once a week at a singing group. Added to that Parkinson's is also a physically debilitating condition and those that cannot make a live session have been able to access online provisions. One lady wrote to me that because of the physical nature of her Parkinson's she could not make the live singing sessions but was now joining in online. The answer is an app. But rather than developing an app for the Parkinson's community, we want to co-design the prototype with and for the Parkinson's community. 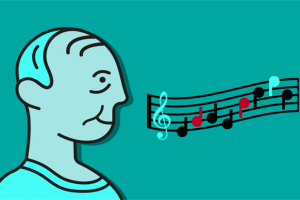 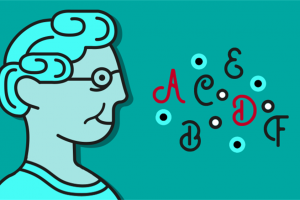 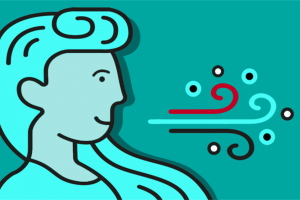 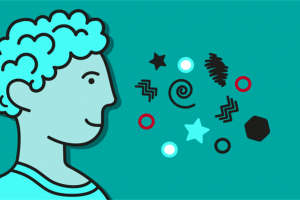 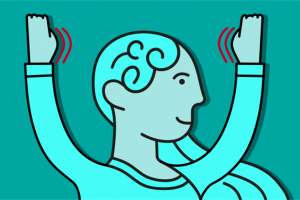 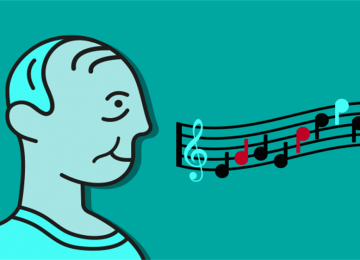 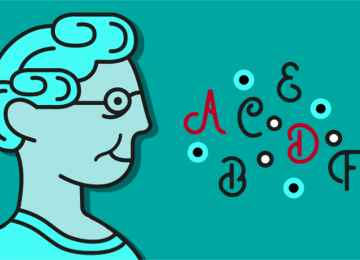 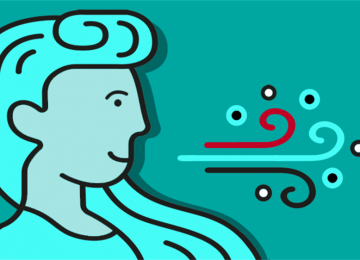 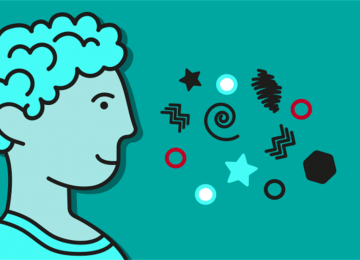 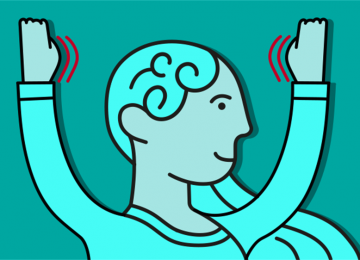 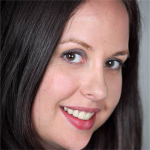 In 2012 my father-in-law was diagnosed with Lewy body Dementia. I overhead

one of his Speech Therapy sessions, and as a classical singer the exercises

were almost identical. I began investigating the link between singing and

Parkinson's and realised there was some work in this area. With the support of

a Finzi Trust Scholarship, I spent some time in the USA working with an

established group in the field called Tremble Clefs (www.trembleclefs.com) and

also began working with Professor Grenville Hancox. He was in the process of

Parkinson's(www.singtobeat.co,uk), to set up more groups. He asked me to

training at Britten Pears Arts, Morley College and Trinity Laban. We have

worked with over 300 practitioners and are continuing online this autumn. I also

Beat Parkinson's Singing Groups in London, one in Pimlico and another at

King's College Hospital. I have also co-designed an opera for and PWP

HerStory supported by ACE as part of Carve CoLab.

I have been asked to speak about this work at the BVA, AOTOS and ICCM (St

John's York) as well as at Speech Therapist Conferences. I have also coauthored

a book Singing for People with

Parkinson's: Designing and delivering singing sessions for people with

Parkinson's and other degenerative neurological disorders.

Project Owner: Nicola Wydenbach The Project Owner takes legal responsibility for receiving and spending the funds raised and ensuring the project is delivered.