By 9in10 CIC Manchester Create

We're supporting 15 people with autism/Learning disabilities to take part in Manchester Day Parade on Sunday 18th June. Our theme is the magic of Alice and we need your help to make the magic happen.

We're supporting 15 people with autism/Learning disabilities to take part in Manchester Day Parade on Sunday 18th June. Our theme is the magic of Alice and we need your help to make the magic happen.

“Manchester Day parade was brilliant! I absolutely loved it… can we do it again?” You can help us say yes! In 2016 we joined 12 people with autism/learning disabilities to take part in the Manchester Day Parade and this year we want to do even more. By starting earlier in the year we aim to get involved in every aspect of the parade, creating opportunities for the people we support to be active and involved in every stage of the planning and creation. This means the people we support to take full ownership of their costumes and their parade, creating craft workshops with a real purpose whilst learning new skills and having fun along the way. We need to create 40 costumes and a float and we want you to help us make it a magical as possible. With your support we'll create: 10 basic costumes (like the card soldiers) at £20 20 medium costumes (characters) at £40 10 advanced costumes (animal characters) at £100

It's a great idea because it means a group of people who are normally invisible to society get to be an equal part of a massive cultural event. It gives those individuals a huge boost in confidence to have achieved the parade, which can help them turn that self-confidence into personal belief. All the costumes will also be re-used as part of a modern musical to be performed later in the year (the float will be the basis of the set) so that nothing goes to waste after the parade. We are commited to recycling all of the costumes created to further the arts opportunities for the individuals involved and creating a fantastic visual and musical performance.


As well as helping us create great costumes and an amazing float, you'll be helping some amazing individuals realise how amazing they can be. We want this day to be fantastic for all involved and we want this day to be the start point. Remember, the set and the costumes will be re-used in a modern musical pantomime later in the year. This will be another opportunity for the float and the costumes, but more importantly another opportunity for some wonderfully talented and lovely individuals to deservedly take centre stage. 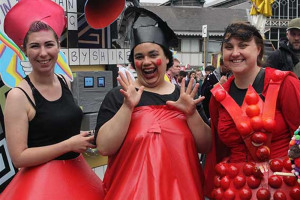 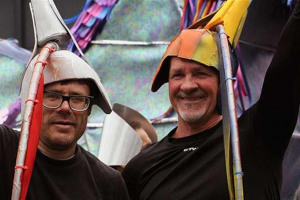 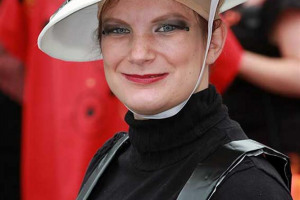 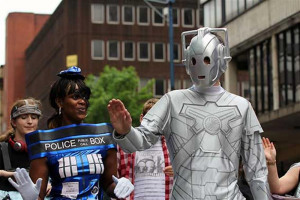 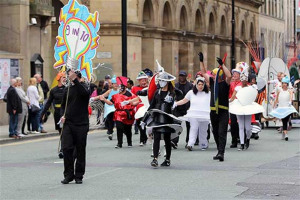 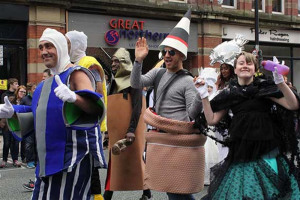 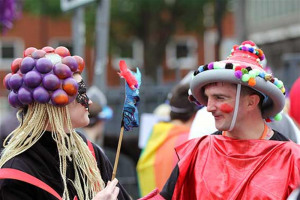 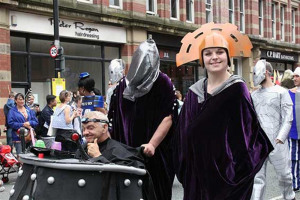 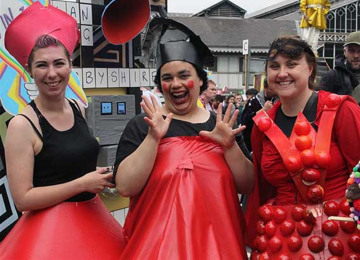 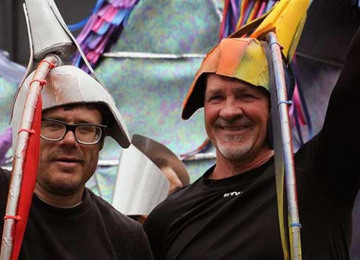 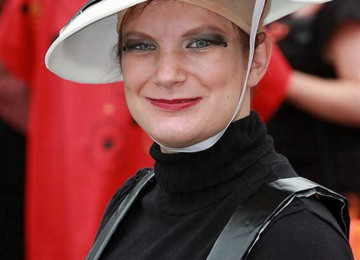 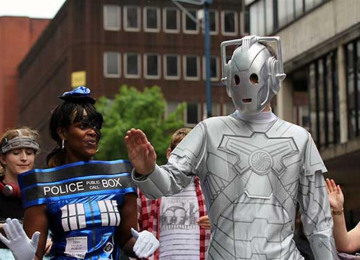 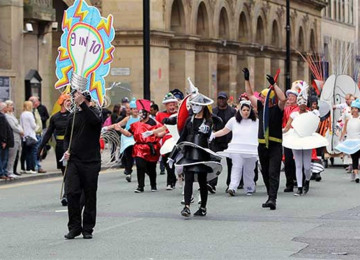 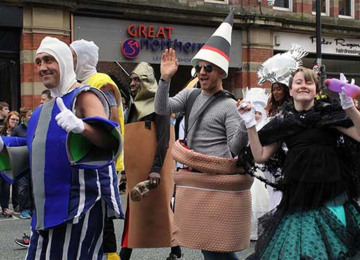 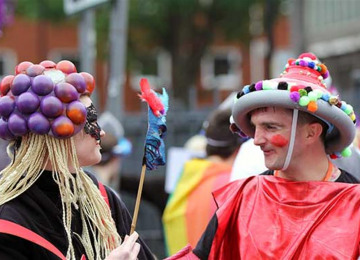 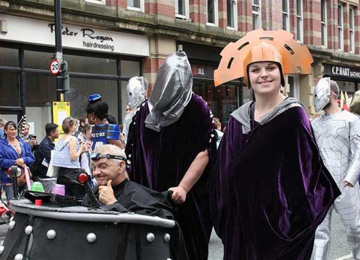 9in10 is a Community Interest Company founded with the clear mandate to create jobs for young people with learning disabilities and /or Autism. Nationally there is a shocking lack of opportunity for individuals with these conditions, currently only 6% of whom are employed in any capacity.

We aim to create commercial businesses that are staffed by people with learning disabilities, with support staff offering direct active support working alongside them in the same role, creating parity in the workplace.

Project Owner: 9in10 CIC The Project Owner takes legal responsibility for receiving and spending the funds raised and ensuring the project is delivered.