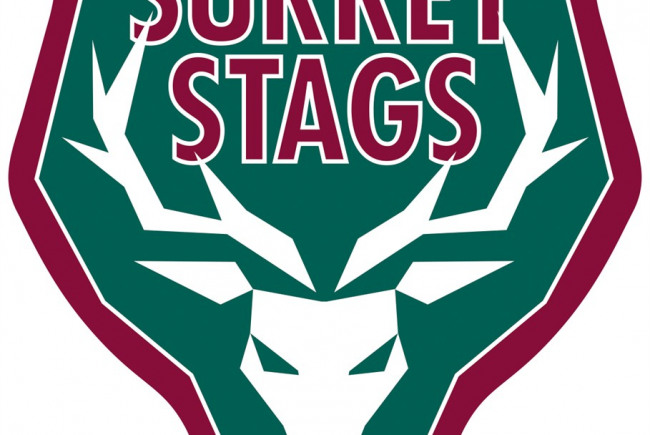 Whats the first thing you notice about the opposition when you walk out onto the pitch on game day? what their wearing. its strange but what you have on has such an influence over your mind set, and has a reflection on the club that you belong to. Damaged shirts, mismatching shorts, they both give off the wrong impression to your opposition, and from the start they have a mental edge over you. Compare that with the feeling of unity that pulling on the exact same kit as the team mate next to you, and the highs that come from walking out head held high.

Thats what we want to achieve. We're looking for investment in our playing kit, historic mistakes with manufacturers have left us a little rag tag, and this isnt on for a club like ours making real advancement for the sport in the UK. We really hope that you can help us get brand new kit from the leading manufacturer for our sport.

It's a great idea because this kit truly lasts. the quality is unsurpassed in the industry and the design work that we've put in is fantastic. the effect that will have on participation and pride for the club cant be overstated, as when you're trying something new the very last thing you need is to feel less than a seasoned veteran. 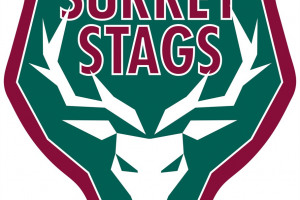 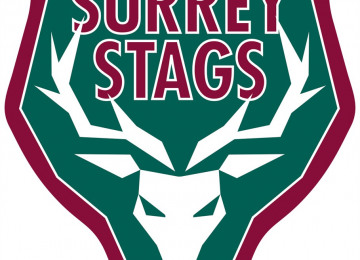 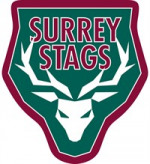 The Surrey Stags are an ambituous group of sports people based around the County Town of Guildford in Surrey. Our sport is different, but its exploding in the UK with 3 leagues playing in London itself, and then leagues in the south and Central England, Wales and Scotland.

We play Australian rules football, best described as a mix of Football, Rugby and bits of basketball, but with its rules largely unchanged for around 100 years.

We're working really hard to grow the sport in Surrey, and are making great roads into the student population with partnerships with the Surrey Sports Park to promote envolvement with the local communities.

So far the club has grown 2 players who have represented England and Great Britain at the international version, with more international quality players joining us this year.