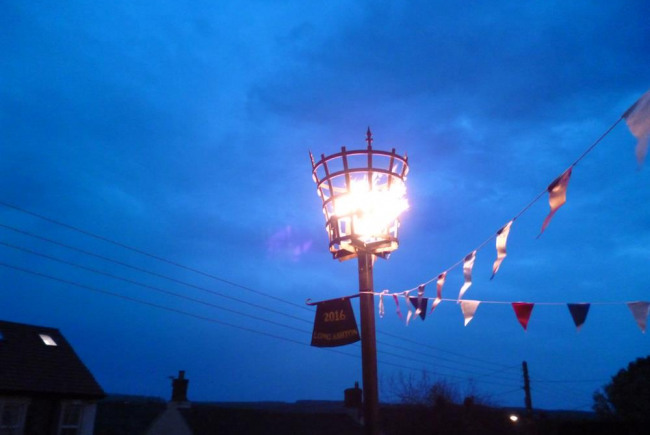 The Long Ashton community Commemoration of the Signing of the Armistice which stopped the fighting, and brought about the End of World War One, One Hundred years Ago on 11.11.18.

The Long Ashton community Commemoration of the Signing of the Armistice which stopped the fighting, and brought about the End of World War One, One Hundred years Ago on 11.11.18.

This year marks 100 years since the Armistice was signed, which brought WW1 to an end. We are planning to put on a Spectacular Centenary Remembrance Commemoration Event on the Weekend of 9th-11th NOVEMBER, to remember the Three Hundred Servicemen who answered the call for King and Country, and the SIXTY FIVE who did not come home. We want to: - Mark out a POPPY TRAIL in the Village Churchyard, highlighting the twenty-four War Graves. - Produce a book listing “All Known Servicemen and Women” from the Parish who served in WW1 for each of the five Schools and libraries which the Village serves. - Hold a Drumhead Service on the Recreation Ground on 11.11.18, with the Local Brass Band, Local Sea Cadet Drum Corps, School Choirs and Civic Leaders. - The Village Scouts and Guides will lay a wreath for each off the 100 village casualties to enemy action. After this, the Village Beacon will be lit as part of the "National Chain of Beacons, " by our 96 year old Veteran former WW1 WREN.

This will ensure that residents have the opportunity to learn about the former residents of the Village, where they lived, and their occupation, prior to going off to Serve the Flag. This will be a weekend of enjoyable and educational events, bringing all members of the community together. Everything we have planned cannot happen without your help! Please pledge what you can! Just £5 will go a long way!


We will also be showing a locally made film about the life of a resident of the Village who, in WW2 was Agent Rose, a member of the French Resistance, rescuing 102 Allied Airmen in Occupied France, before being arrested by the Gestapo. She was about to be killed by a firing squad at Buchenwald when it was liberated by American Troops in May 1945. She returned to Paris, where she met her English future husband, They settled in this Village, where she became a nonmedical healer. 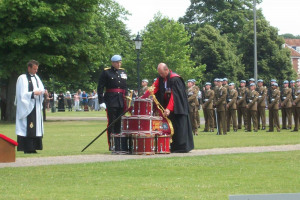 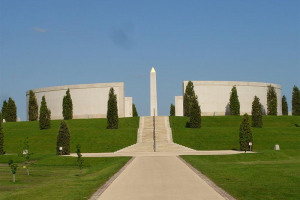 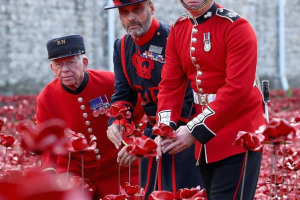 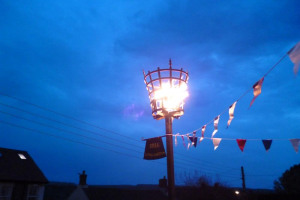 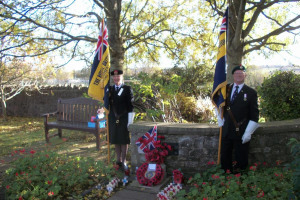 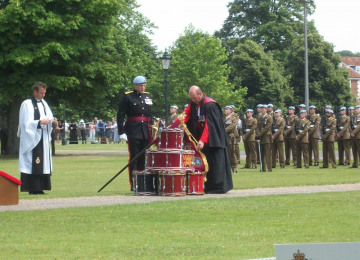 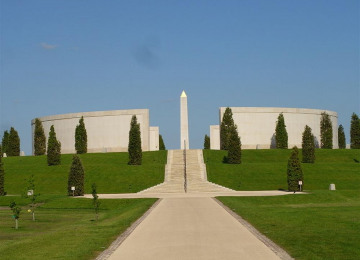 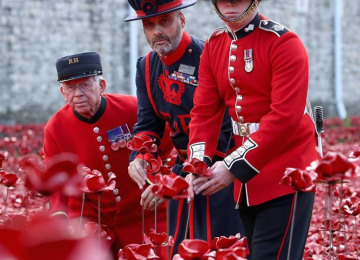 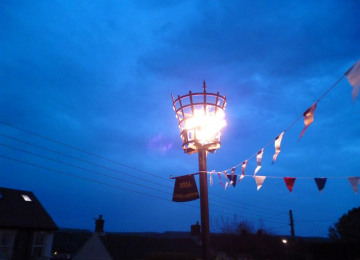 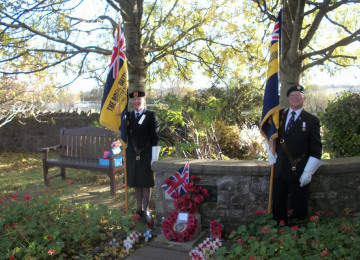 Project Owner: Long Ashton 11.11.18 The Project Owner takes legal responsibility for receiving and spending the funds raised and ensuring the project is delivered.