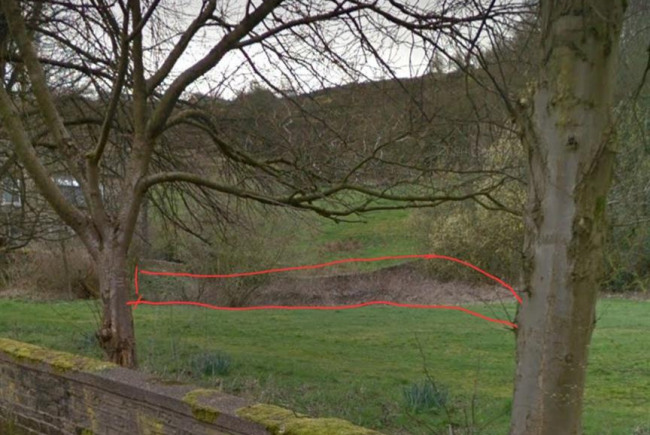 By Pride in Linthwaite CIC

A bid for 105 fruit foraging trees to provide perimeter cover and soft security for the properties that border the southern boundary. 135m2 of bark chipped pathway will be created to allow access for the foraging and fruit trees. These will be boarded by timber boards and lined with weed-proof material. the boards will be held in place with wooden stakes. The foraging trees will not be protected using tree tubes, the local rabbit population has been decimated by a combination of myxomatosis and intestinal disease. However, the fruit trees will be protected by tree tubes and held in place by bamboo stakes.


Benefitting physical and mental health of the residents of the local area, by encouraging people of all ages, and backgrounds to get out into nature, contribute to upkeep/harvesting, encourage increased intake of fruits, greater understanding of nature, improved mental health through positive action and community involvement. 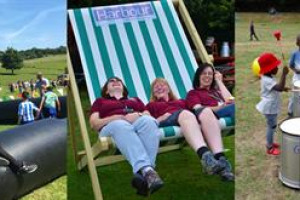 How will the money be spent?Total £845

Pride in Linthwaite was formed in August 2017

The concept of Pride in Linthwaite was an idea born from one of the founding members walking their puppy which was endlessly chasing and picking up litter in its mouth. Rather than becoming angry about the volume of litter, they decided to pick litter on their dog walks, tackling different areas at a time. Stopping to talk to other residents, they soon discovered there were other individuals doing little bits around the village but with no collaboration or sense of belonging to a common cause. A local meeting was advertised and held in the local pub and initially, 28 people attended, where it was agreed that such a group should be formed in order to make a difference in the community, and the rest is history.

Not content with tackling local grot-spots, a bloom team quickly formed, filling planters, troughs, and hanging baskets. A local festival celebrating all things Linthwaite quickly followed. The group now has 5 sub-groups, allowing groups or individuals to drive their own initiatives, with the oversight of Pride in Linthwaite. Social activities have included curry nights, barbecues, local walks, and picnics and are open to all members of the local community (and of course litter-conscious dogs!)

We are a local Community Group of diverse individuals who
strive for a better community space to live in and much more!

Our main mission is:

“To make Linthwaite and surrounding areas a better,
quality place to live, work and ultimately be proud of.”

We have over 100 volunteers of all ages and backgrounds,
giving as little as 1 hour a year to a few hours a week. All roles
are voluntary and unpaid. The Organisation is a Community
Interest Company (Non-Profit Organisation) with its own
bank account and regularly audited accounting for all
to see.

Project Owner: Pride in Linthwaite CIC The Project Owner takes legal responsibility for receiving and spending the funds raised and ensuring the project is delivered.