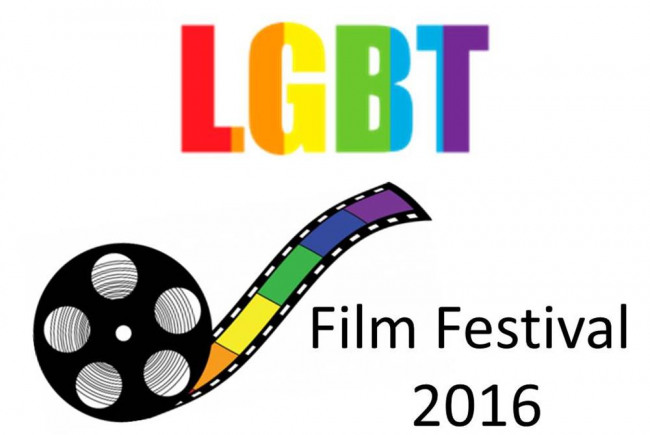 Monthly film events screening an LGBT themed film in the lead up to Pride to engage people in LGBT issues, bring together the LGBT community monthly instead of once a year, allowing for social inclusion and safety for LGBT people.

It is the first time that a dedicated film festival has been put together for LGBT people. It will be a good build up towards the infamous York Pride on June 10th. it will allow LGBT people to enjoy LGBT themed films in a safe and controlled environment offering social inclusion, acceptance and morale boost.

How will the money be spent?Total £985