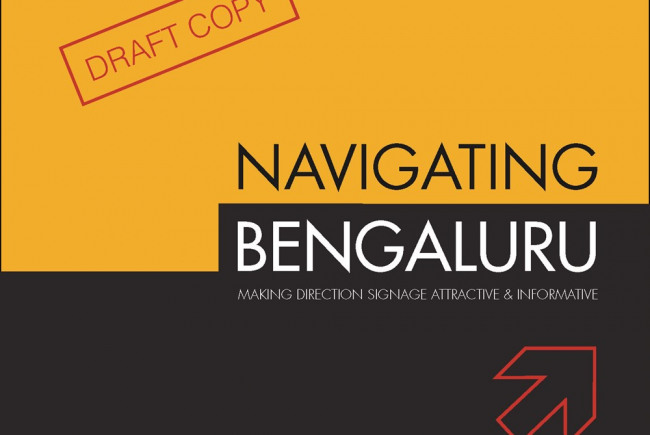 Its a great idea because of its scalability, replicability and impact for all citizens of the city.


the pilot will have to self funded in a small area to gather a larger consensus around its importance.