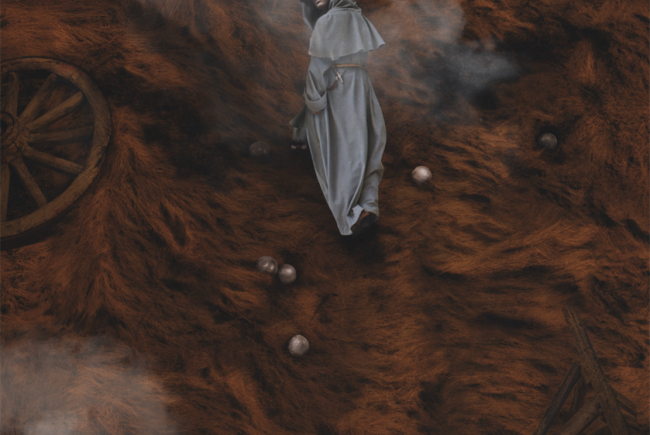 An education project for KS2 and KS3 students to explore the world of opera as a multi faceted art form. We want to bring a movement and music workshop to local schools.

An education project for KS2 and KS3 students to explore the world of opera as a multi faceted art form. We want to bring a movement and music workshop to local schools.

An education project for KS2 and KS3 students to explore the world of opera as a multi faceted art form. We want to bring a movement and music workshop to local schools - exploring the world of Opera through Verdi’s Opera "The Force of Destiny". Through these workshops we wish to demonstrate that Opera is accessible for everyone. After a difficult 18 months with young people stuck at home and accessing learning from behind schools, we want to invigorate and brighten young minds with a practical workshop that will get them up on their feet, moving, exploring the original language and libretto, singing and using their imagination.

We believe this project is of incredible value to young people and schools within the local community. We wish to bring an inclusive and accessible workshop focusing on key elements within Verdi's opera, "La Forza Del Destino". We will focus on movement, character development, singing and understanding of the original language. Our workshop is adaptable for any age although we have focused predominantly on KS2 and KS3 so that we can work with both primary and secondary ages and encourage a passion for the performing arts.


We aim to run a three hour workshop with industry professionals culminating in an informal performance which could work as an assembly, a performance to other year groups or to parents and guardians. 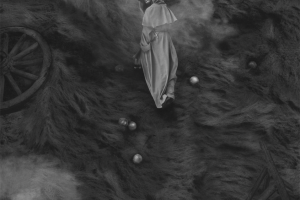 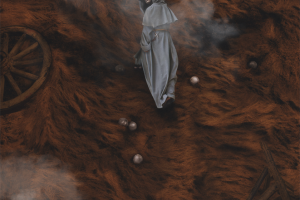 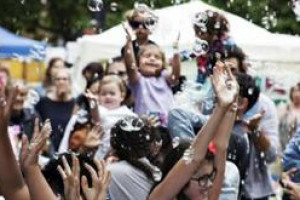 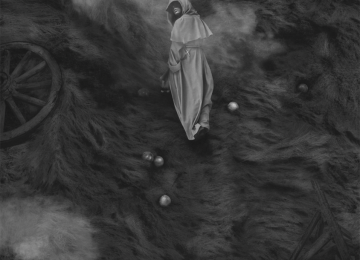 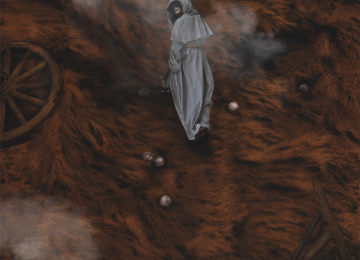 How will the money be spent?Total £543

Fulham Opera was founded in 2011 when the late Robert Presley said "I wanna be Alberich, let's do Rheingold".  So we did - presumably not the first fringe opera company to present Wagner's Das Rheingold, but ours was a runaway success, and gave rise to us presenting all four operas in Wagner's tetralogy over the course of the next few years and giving two cycles of all four operas in a week in 2014.

Since then, our goals have always been about bringing big opera into smaller spaces and presenting it in an intimate, exciting fashion.  We have presented Verdi's Falstaff, Simon Boccanegra and Don Carlo, we have presented Wagner's Flying Dutchman, and this past summer we believe we were the first ever fringe opera company to successfully present Die Meistersinger - possibly the biggest opera ever written, in terms of length and number of people on stage.

We also run a bi-annual Verdi Competition, memorialising Robert Presley, which is about to happen in October 2019, and also three orchestral workshops per year, where amateur players from across the UK come and play works like the above works of Wagner, though we have also explored 6 operas (so far) of Richard Strauss, Peter Grimes by Benjamin Britten, and Zemlinsky's Lyric Symphony.

We also have an outreach programme working with local schools and care homes, who enjoy our Relaxed Performances, which partner our main productions.

Project Owner: Fulham Opera The Project Owner takes legal responsibility for receiving and spending the funds raised and ensuring the project is delivered.